Wearing “anti-5G” pendants to “protect” yourself from radiation released by phone towers has been deemed radioactive by the Dutch nuclear authorities. It has been found that “quantum pendants” and other “negative ion” jewelry emits ionizing radiation, and owners have been urged to put them away. 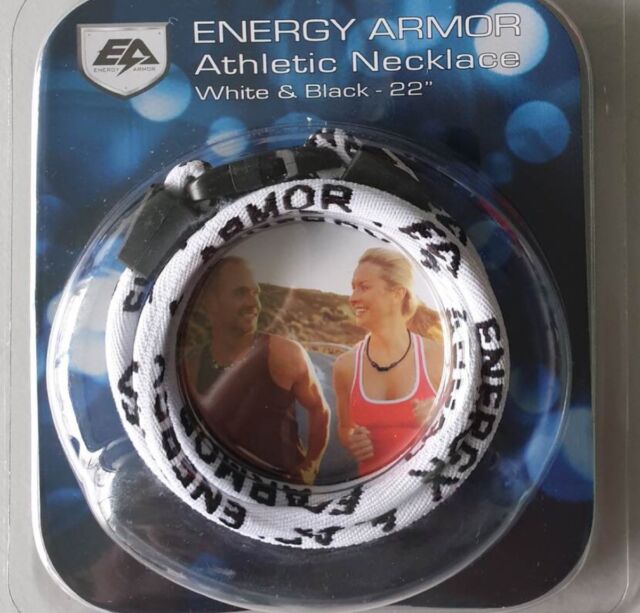 According to Dutch Nuclear Safety and Radiation Protection Agency-

The consumer products tested contain radioactive materials and therefore continuously emit ionizing radiation, thereby exposing the wearer. Exposure to ionizing radiation can cause adverse health effects. Due to the potential health risk, they pose, these consumer products containing radioactive materials are therefore prohibited by law. Ionizing radiation can damage tissue, and DNA and can cause, for example, red skin. Only low levels of radiation have been measured on these specific products. However, someone who wears a product of this kind for a prolonged period (a year, 24 hours a day) could expose themselves to a level of radiation that exceeds the stringent limit for skin exposure that applies in the Netherlands. To avoid any risk, the ANVS calls on owners of such items not to wear them from now on.

Some organizations have expressed concerns about the health implications of mobile telephony as governments throughout the world begin to build the infrastructure for 5G internet. As far as health issues are concerned, they range from doubts about the depth of study done on the influence of radio frequencies or proximity to masts to claims that 5G is the root of everything from migraines to immunodeficiencies.

World Health Organization has declared that 5G technology is safe and that there is no fundamental difference in its physical features compared to those of 3G and 4G radio waves. Despite this, an industry claiming that specific types of jewelry, such as one product highlighted in the Dutch notice that promises to “utilize volcanic ash, and pristine minerals that are taken from the Earth,” has risen in prominence.

→  Is Hugh Grant Going to Be the Next 'doctor Who'? The Program Is Set to Get a "Marvel-style" Makeover. 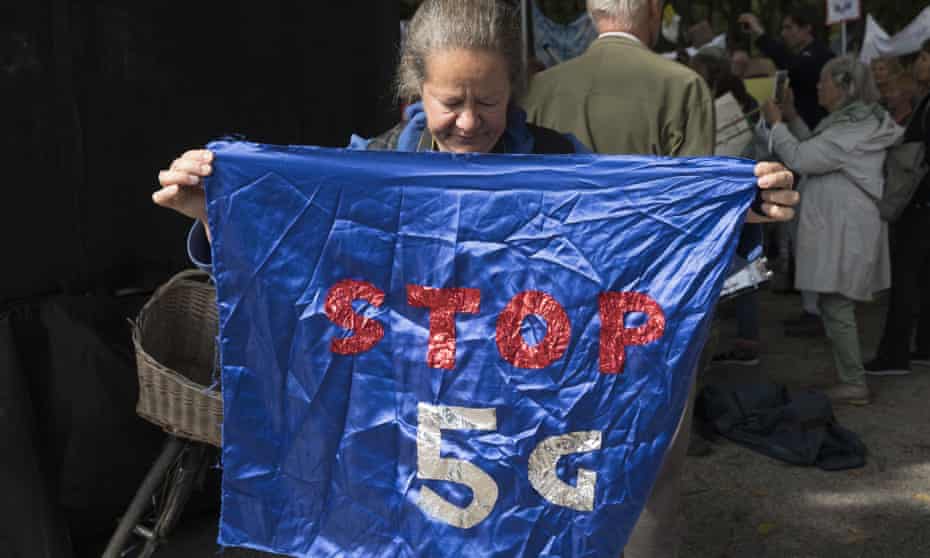 Low-energy radiofrequency radiation is unable to break molecular bonds. It is capable of heating tissues in the same way as neighboring microwave frequencies. The problem is that we don’t know of any other means through which these wavelengths of radiation may harm human tissue. Radiation from these sources does not pose any concern to the general public, according to the scientific literature.

Earlier, a rash of fire assaults on cellphone towers sparked by conspiracy theories prompted a letter from 15 EU countries to the European Commission. 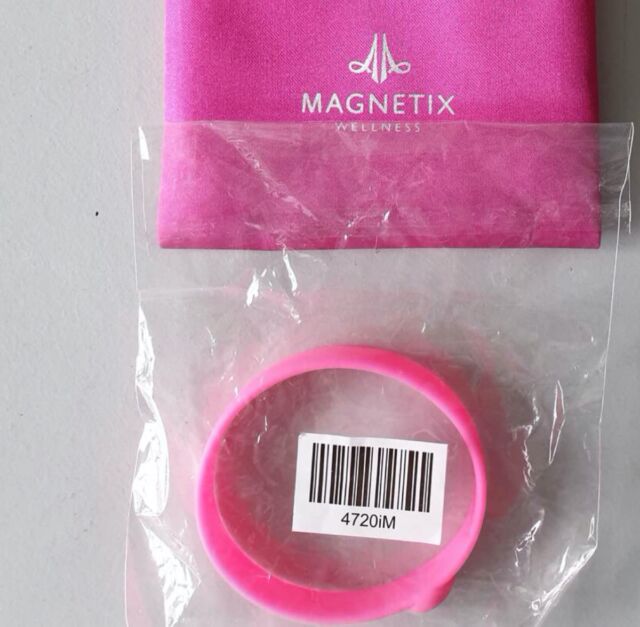 Even if you’re not in the Netherlands, you should steer clear of any items that promise to counteract 5G using negative ions. As far as the AVNS is concerned, “harmful consequences from identical products available in the market cannot be excluded.” 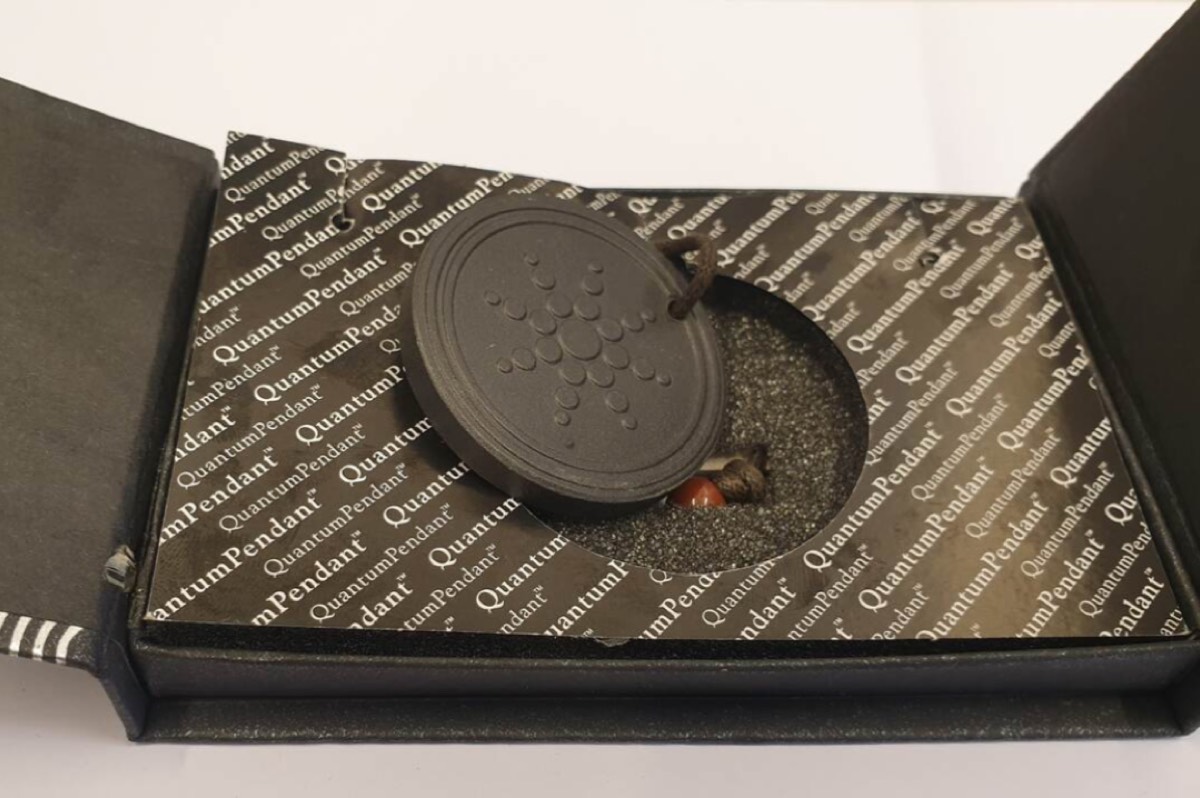 Please alert the ANVS if you have any products that make any claims about having a ‘negative ion effect.’ Any such things should be stored in their original wrapping or a sealed bag, according to the agency.