Noise, Boat, and Fire-Boltt are among the most popular wearable brands in India right now. To sustain their hold on the market, these companies release new items regularly. ColorFit Ultra 2 and Iris smartwatches were just released by Boat and Noise, respectively. It’s recently been announced that Fire-Boltt has launched a new smartwatch in India, the Fire-Boltt Almighty.

The Fire- Boltt features include Siri and Google voice assistant compatibility, Bluetooth calling functionality, as well as 360 Health Control. The watch is water- and sweat-resistant, and it has been certified by IP67. To put it another way, Fire-Boltt claims that the smartwatch can last for up to 10 days just on a simple single charge. 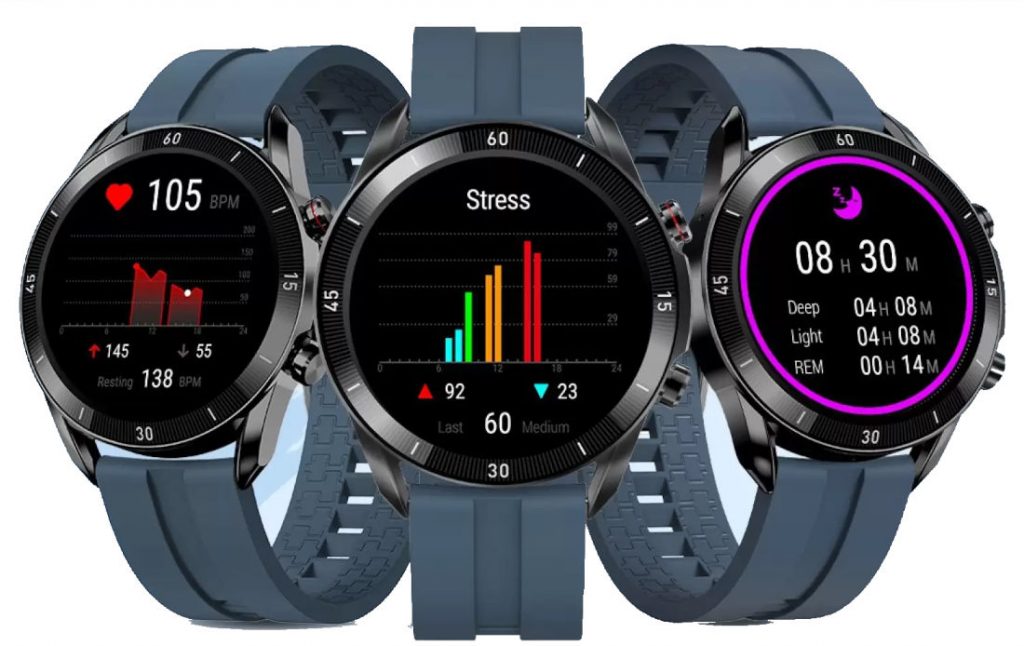 The price of the Almighty smartwatch starts at Rs 14,999. Flipkart, on the other hand, has the wearable listed at Rs 4,999, along with a ‘coming soon’ tag and a reduction of 66%.

It has a 1.4-inch AMOLED touchscreen and 454×454 pixel resolutions. Additionally, the smartwatch sports an always-on display. In the very same price range, the Bluetooth calling capability sets this gadget apart from the competition. Eleven sports modes, such as walking, cycling, swimming, and so on, are included with the wearable.

Fire-Boltt’s SpO2 sensor, as well as a 24-hour vibrant heart rate monitor, are included in the Almighty smartwatch. Aside from smart notifications and camera control, the device lets you listen to music while you’re sporting it. The gadget now has additional functions, such as stress management, breathing mode, and a sleep monitor. 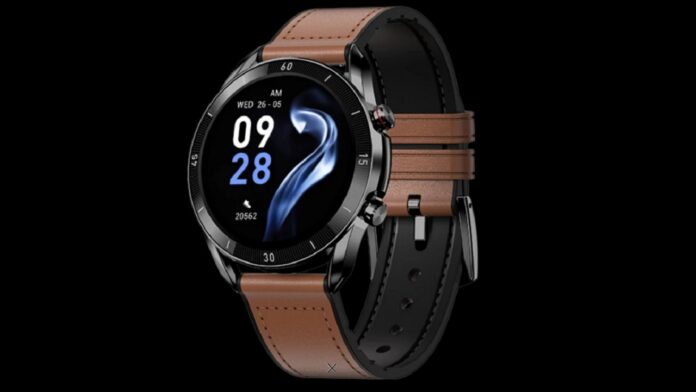 Fire-Boltt co-founders Arnav Kishore, and Aayushi stated the following on the occasion of the smartwatch’s introduction:

“We have introduced multiple smartwatches over the past year with scores of industry firsts, and Fire-Boltt Almighty is engineered to take the experience several notches up. In addition to the industry-leading Google/Siri voice assistant, the smartwatch ensures 360-degree health control. While one can track blood oxygen level, heart rate, and blood pressure, there are in-built stress and sleep monitors, along with sedentary alerts.” 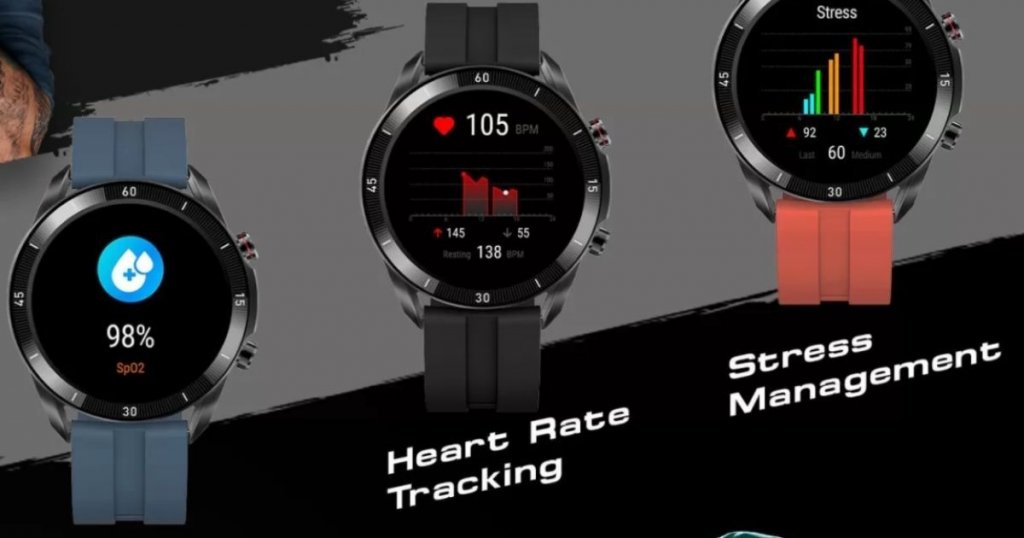 Other features include an alarm clock, sedentary warning, a music player, plus 200 cloud-based wristwatch faces. It also lacks certain crucial functions, such as GPS connection and the function to send a rapid response to a text message.