Many AAA titles and hidden treasures were published this year, making it a great year for gamers. More than a few notable titles have already been set for release in 2022. To add to this, The giant Google has announced that five big games will be added to Stadia in January 2022, making Stadia even more exciting.

According to Google, the company will be adding five new titles in January 2022. The list includes The Darkside Detective: A Fumble in the Dark, Darksiders III, Shantae: Risky’s Revenge – Director’s Cut, Bloodstained: Ritual of the Night, and DreamWorks Dragons: Dawn of the New Riders.

At this time, Darksiders III is priced at Rs 2,165, Darkside Detective: A Fumble in the Dark is available at Rs 419, Bloodstained: Ritual of the Night is set at Rs 2,499, Shantae: Risky’s Revenge – Director’s Cut is marketed at Rs 369, and Dawn of the New Riders cost Rs 569. Figment, Cthulhu Saves Christmas, Mafia III, and Street Power Football were all introduced to the service this month. Here are the 5 new games:

→  Great News for Dragon Age fans! BioWare has promised that Dragon Age 4 production is fine and it is coming just fine.

The events of Darksiders III take place in a war-torn, decaying Earth that is similar to the planet shown in the previous games. There are seven deadly sins that Fury, a magician who has been dubbed as the greatest unpredictability and enigmatic amongst The Four Horsemen and The Riders of the Black Horse, must hunt down and kill at the behest of the Charred Council.

The Darkside Detective: A Fumble in the Dark

Darkside Detective takes place in Twin Lakes, a fictitious metropolis noted for its infrequent reports of criminal activity, but some of them are determined to be of a supernatural origin since the town is tethered to an unearthly ghost world mirror of its own known as the ‘Darkside’. Twin Lakes has its division of the police dept dubbed the Darkside Division, commanded by Detective Francis McQueen and his sidekick Patrick Dooley, who investigate similar instances.

A half-genie, known as Shantae, must travel to many locations to defeat her archenemy, a pirate dubbed Risky Boots. Shantae’s primary weapon is her hair, but she may also obtain magical powers that empower her to unleash a variety of long-ranged weapons.

→  Here's When You Could Start Playing PUBG On The Xbox One

Bloodstained: Ritual of the Night

Bloodstained takes place amid the Industrial Revolution in 18th century England. Shardbinders, humans who were forcefully bonded with demonically-charged crystals, were developed by the Alchemy Guild as a way to keep its affluent clientele under their control.

Hiccup and Toothless’ dragon habitat were demolished by the nefarious villains, and only you can aid the next brave dragon and rider go to the sky and battle them. Defeat the dangerous boss dragons and the Dragon Trappers who will go to any lengths to get Patch. 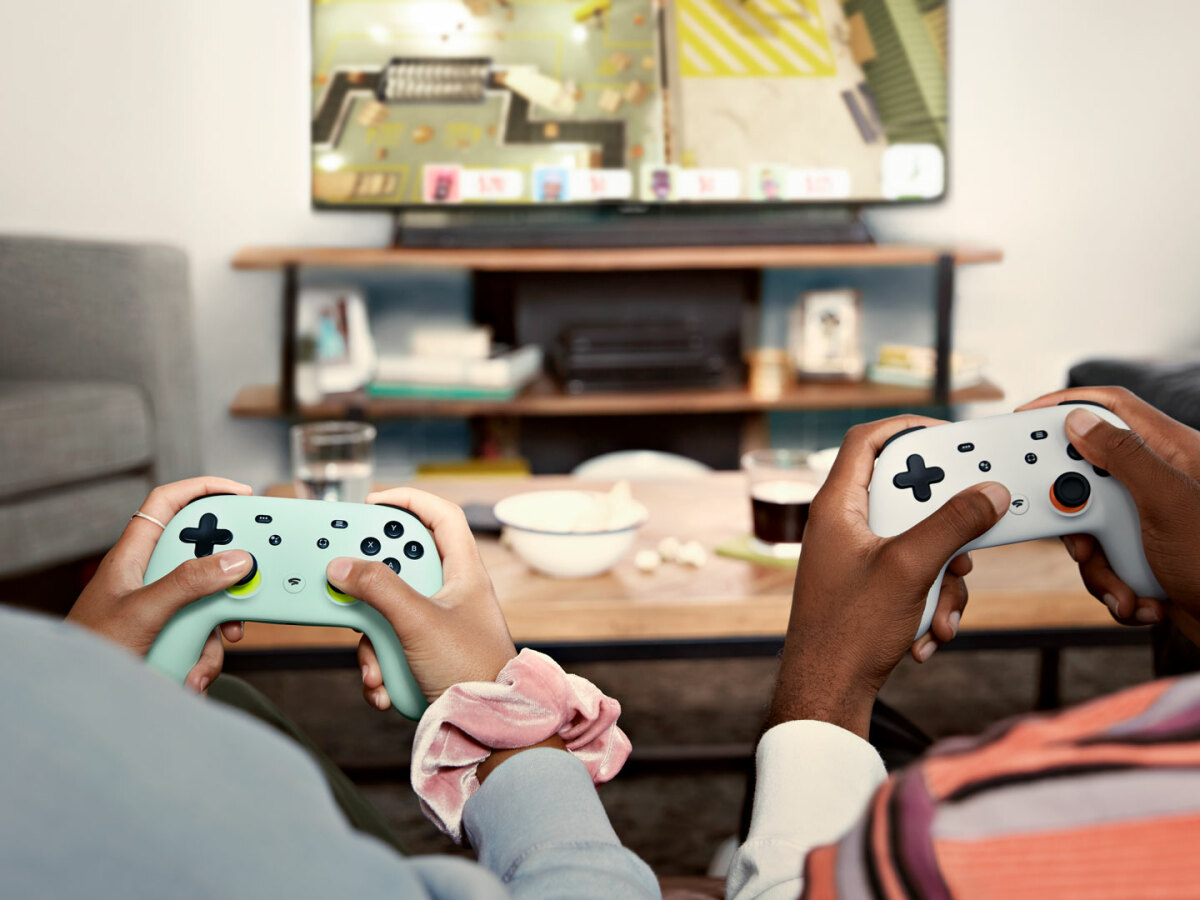 As of right now, the gaming streaming service is accessible in 22 different nations across the world. The countries include  Belgium, Denmark, the US, Canada, Germany, Finland, France, Netherlands, Norway, Italy, Ireland, the UK, Spain, Sweden, Hungary, Poland, Austria, Czechia, Slovakia, Portugal, Romania, and Switzerland. Also, the service is not accessible in India, and there is no information on when it will be launched.