According to Variety, a series spinoff of “The Batman” starring and executive producing Colin Farrell as The Penguin has been confirmed by sources.

The Batman, featuring Robert Pattinson, will hit big screens on March 4, 2022, and Farrell will portray the antagonist for the first time. The Penguin’s rise to prominence in Gotham’s criminal underworld would be the focus of the show, according to reports. The program was first announced by Variety in September, although Farrell was not then cast at that time. 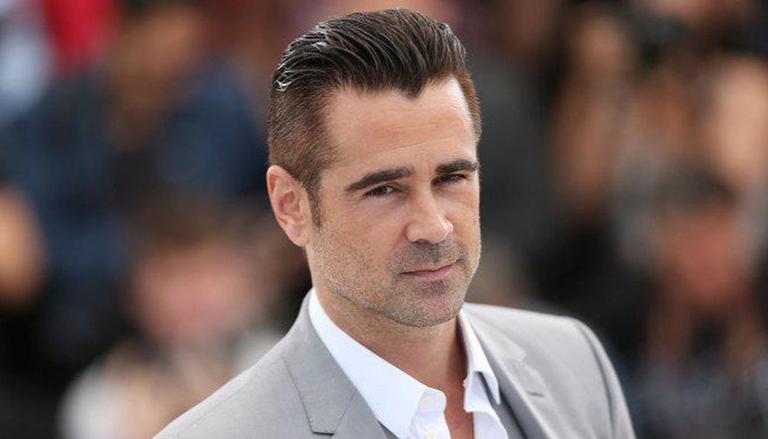 The show’s script will be written by Lauren LeFranc. Farrell will produce the spin-off Penguin show alongside Matt Reeves, the creator of “The Batman,” and Dylan Clark, the producer of the same. The series is expected to be produced under the banner of Warner Brothers.

Colin Farrell is best recognized for his roles in movies like In Bregaes,  Seven Psychopathy, and The Lobster. “True Detective” Season 2 (HBO), and “The North Water” (BBC and AMC Plus) are two of his most recent television appearances. He recently finished filming “The Banshees of Inisherin,” which rejoined him with “In Bruges” author Martin McDonough and Brendan Gleeson for the second time.

→  Are you not able to find Olivia Rodrigo: driving home 2 U movie? Here you will get solution ; also you will get to know the whole cast.

Batman villain Oswald Cobblepot, known as the Penguin, is among the most well-known figures of Batman’s Rogues Gallery. Live-action actors that have performed the part in the past include Danny DeVito, Burgess Meredith, and Robin Lord Taylor.

Considering that Gotham PD is anticipated to premiere in 2022, it is likely that Penguin will take to the skies in 2023. There will be future shows on HBO Max, as well as offshoot flicks and projects on some other multi-media streaming platforms, following the success of the two HBO shows. There is a good chance that a Catwoman movie featuring Zoe Kravitz and based on some of the villain/anti-solo hero’s comics will be an extension of the mix, as well.

→  The Original Ant-Man Star Will Not appear in Ant-Man and the Wasp: Quantumania 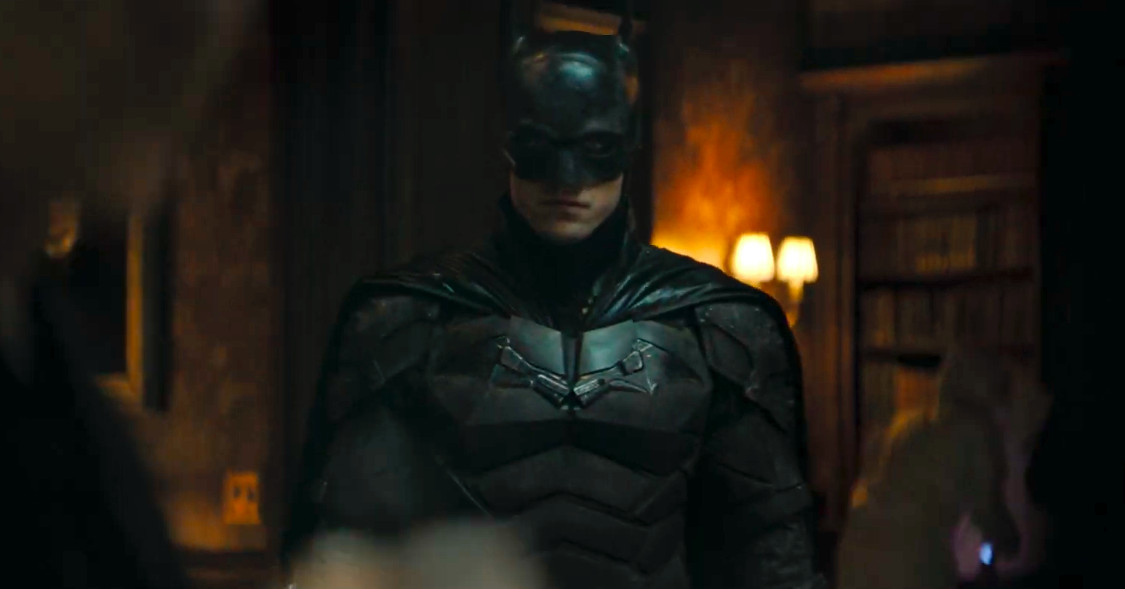 Batgirl, a movie featuring Leslie Grace and helmed by Bilall Fallah, and Adil El Arbi for HBO Max, is a recent addition to the bat-movie canon. After filmmaker Andy Muschietti’s The Flash film, which rectifies the DCEU cinematic universe by introducing Ezra Miller as The Scarlet Speedster, The Batman, as well as its two spinoff series, are no longer in the same universe as Aquaman, and Wonder Woman, and whatever else persists of the Justice League following the theatrical release. 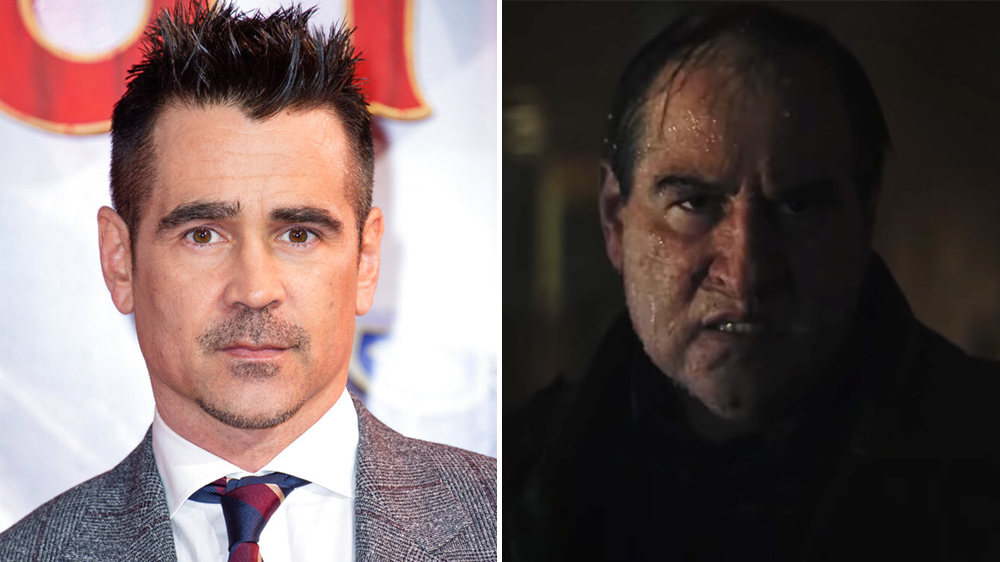 HBO Max is developing several live-action DC shows, such as the John Cena-starring “Peacemaker” spinoff, and J.J. Abrams’ “Justice League Dark,” and Greg Berlanti’s “Green Lantern” show. All of the core actors have been cast for “Dead Boy Detectives,” according to Variety, which first reported the news back in November.