Where and How to Buy Nashville Big Bash 2022 Tickets?

Skydeck, Nashville’s Largest Rooftop, will host a New Year’s Eve celebration alongside CBS and country music artists in 2022! Nashville’s Big Bash will be aired nationwide for the first time, and you can too get a piece of it! Country music’s hottest artists will sing live as presenter Bobby Bones broadcasts the event from the rooftop of Broadway overlooking the city.

To witness this huge gathering, get your ticket today. Get your ticket now, so you don’t miss out on this fantastic opportunity to be a part of something special. 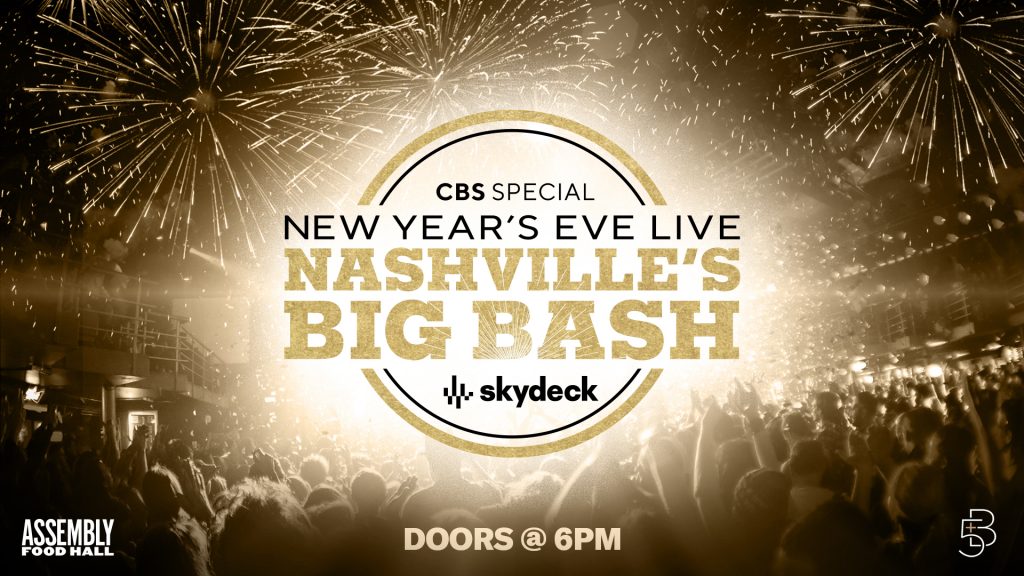 How and where to buy Nashville’s Big Bash tickets?

You can buy the tickets for the show from eventbrite.com

The cost of a General Admission ticket is $175 per attendee. A standing-room-only ticket is included with this purchase for the Skydeck concert.

A “welcome drink from their special NYE menu will be provided including a midnight champagne toast,” according to the website.

Prices for tickets at the door are projected to rise based on the Event Brite website. Nashville’s New Year’s Eve is exclusively open to attendees who are at least 21 years old.

There is an arrangement for roughly 30 eateries and pubs in the Assembly Hall, so no outside food or drink may be brought in.

→  Chris Evans Is Connecting With Ana De Armas In The Upcoming Film. Are They Really DATING EACH OTHER Other?

At 6 pm on Friday, December 31st, Nashville will begin off its New Year’s Eve extravaganza, which will end at 2 am on Saturday, January 1st of the following year.

“The countdown to 2️⃣ 0️⃣ 2️⃣ 2️⃣ is only ONE WEEK away! Join us for a night of celebration and great music. Sparkles See you in @visitmusiccity for New Year’s Eve LIVE: Nashville’s Big Bash hosted by @mrBobbyBones and co-hosted by @RachelSmithTV, next Friday on CBS. #CBSNashvilleNYE”

The countdown to 2️⃣ 0️⃣ 2️⃣ 2️⃣ is only ONE WEEK away! Join us for a night of celebration and great music. ✨

See you in @visitmusiccity for New Year's Eve LIVE: Nashville’s Big Bash hosted by @mrBobbyBones and co-hosted by @RachelSmithTV, next Friday on CBS. #CBSNashvilleNYE pic.twitter.com/BA53ivm4yb

Get ready for a happy new year! ✨Check it all out here👉https://t.co/cnQoRDeNL7 pic.twitter.com/h8HGVeszS1

According to the eventbrite.com

This is a rain or shine event. When severe weather conditions exist in close proximity to Assembly Hall, we may choose to delay a performance for an hour or more, before deciding to cancel or proceed. The rooftop stage is an outdoor venue and is not completely covered. Guest safety is our primary concern. If weather conditions dictate, we may have to cancel a show. We encourage all guests to dress for potential weather changes. Umbrellas are not admitted in the venue during concerts. 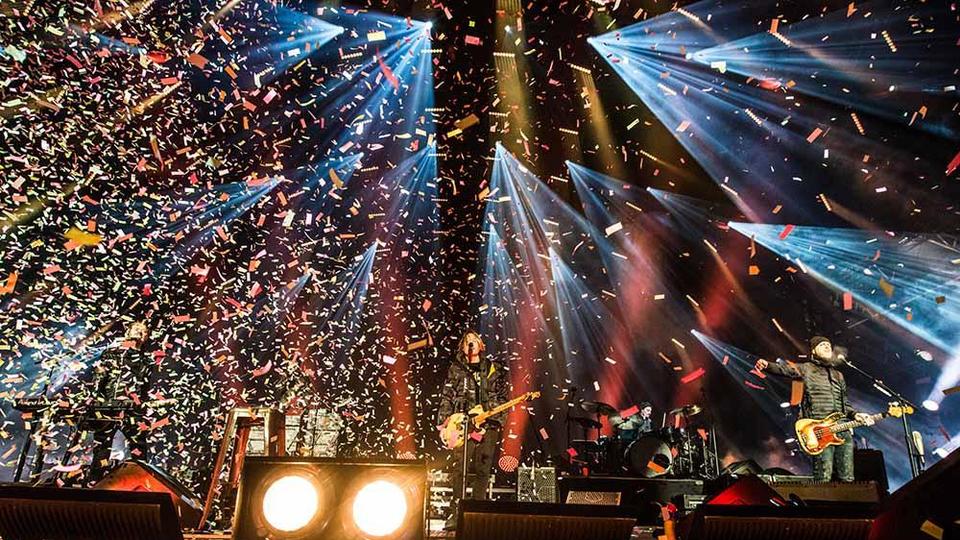 Around 150,000 to 200,000 people have visited Bicentennial Mall in Nashville on New Year’s Eve in prior years, including tourists from the United Kingdom, Australia, Brazil, and each of the 50 states themselves. Last year, the city staged an audience-free performance as a safeguard against COVID-19.