It’s been revealed that Dead by Daylight will include a Ringu chapter; that chapter is presently scheduled to appear in March, so there’s a relative timeline to consider. In the meantime, there’s much to look forward to in the next weeks and months. Dead by Daylight fans will be happy to hear that the upcoming tome archive will contain a recognizable franchise. 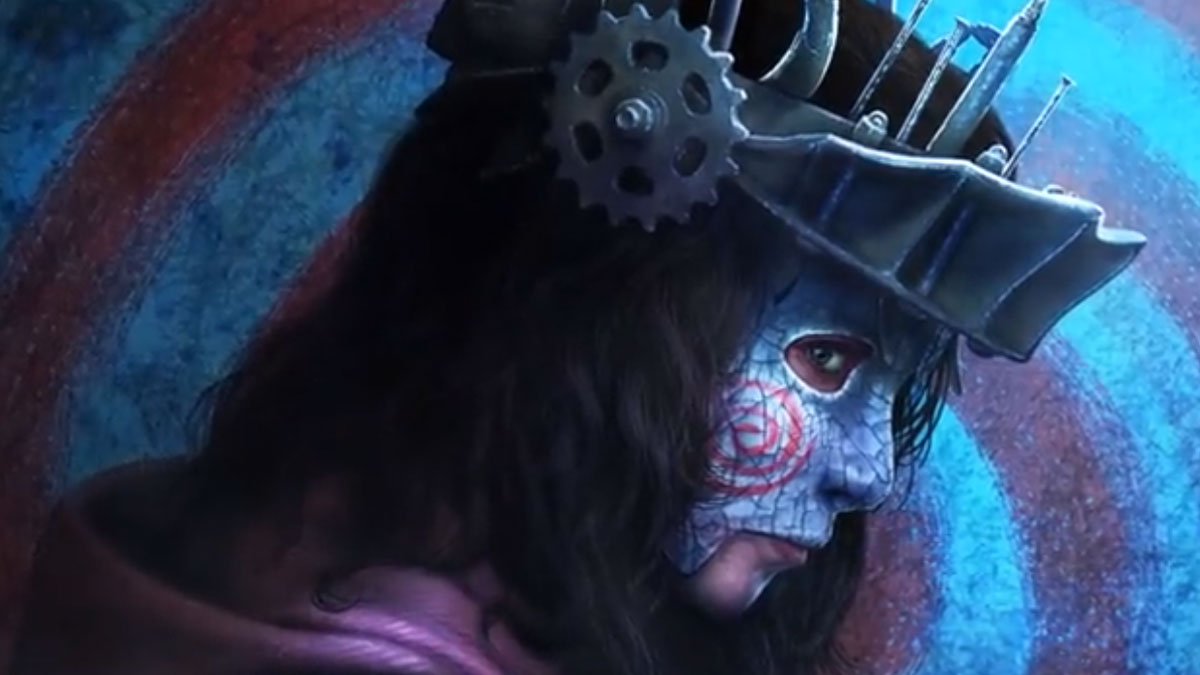 For its tenth tome issue, Dead by Daylight will contain more of Saw’s fame. In Dead by Daylight, Saw is a well-known horror franchise. There are several line-of-sight blockers and reference rooms in Saw’s Gideon Meat Plant, where Jigsaw’s ghastly trials have transpired, making it a tight and claustrophobic interior map.

Among Saw’s most terrifying characters is The Pig, who is also identified as Amanda Young. She is stealthy and adept at attaching reverse bear traps on survivors’ skulls. A survivor character based on Saw’s Detective David Tapp was also introduced.

When your life hangs in the balance, how far will you go?

Tome 10 will be released on January 26th, only two days later, so gamers may look forward to the release of this fresh stuff. The tome’s assigned cosmetics, on the other hand, seem to be revealed in a little detail.

It is said that Jigsaw, the “notoriously cruel horror franchise villain,” may appear in some manner in Dead by Daylight. It is true that Dead by Daylight tomes symbolize a series or a single character to give cosmetics and background to. 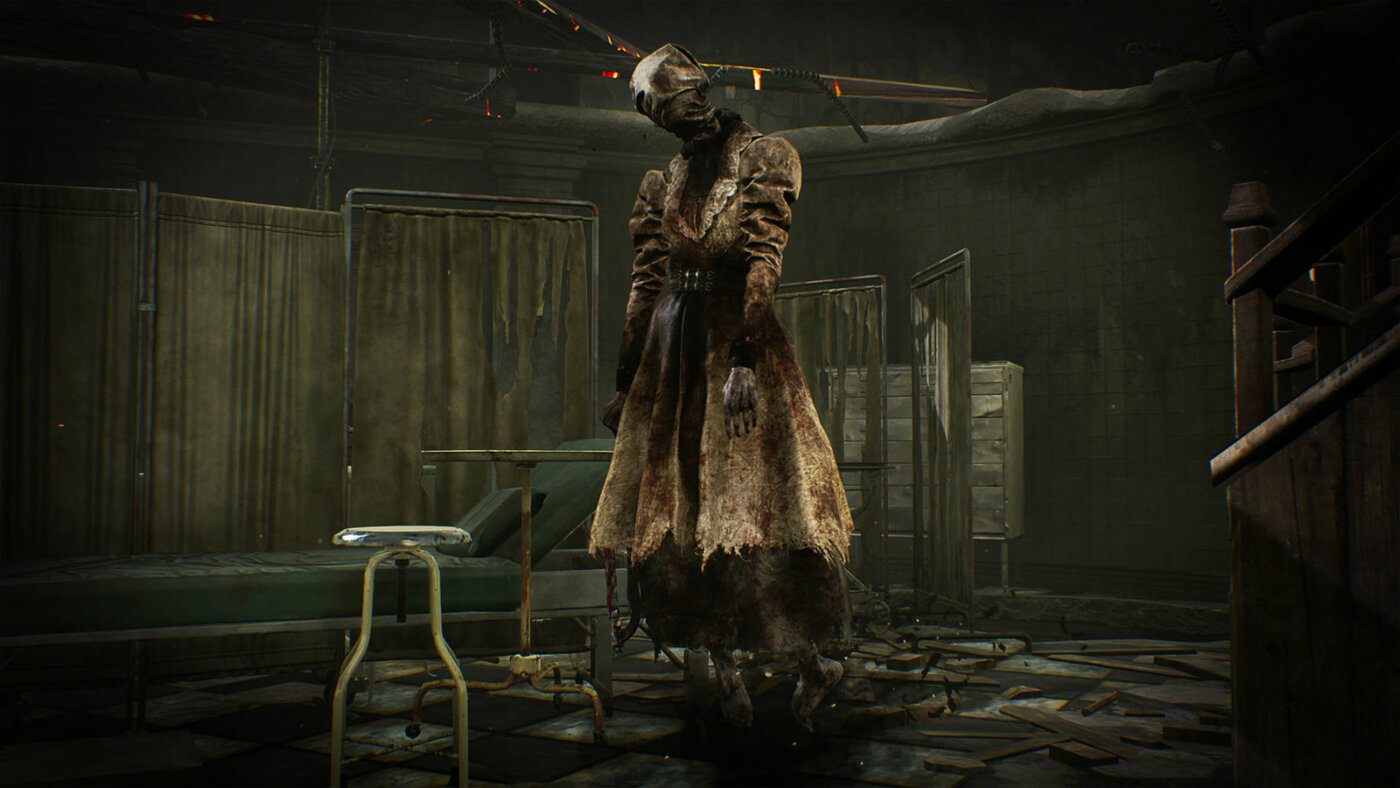 Fans may anticipate new cosmetics for The Pig as well as Detective Tapp in the recently revealed Saw DLC for Dead by Daylight. The Pig’s self-righteously harsh tutor, John Kramer, is likely to have a cosmetic makeover. It’s possible that Kramer’s tricycle-riding Billy the Puppet, which he uses to convey instructions for his captives on how to pass each trial, may be replicated with a cosmetic.

“Over and above our primary objective of providing our fans with fun and continuously renewed content, one of our goals when integrating a powerful movie franchise such as SAW is to invite a larger community into the Dead by Daylight universe,” said Dead by Daylight game director Mathieu Côté. “We’re truly grateful to our partner Lionsgate for offering us this opportunity.”

As has been the case with past tomes, more information will most doubt be made available via this one’s archives. It’s also possible that these cosmetics may soon be available for purchase in a rift-related with the current tome.

→  Oppo Launches Their New A71 Smartphone

There’s a potential that Saw and Dead by Daylight’s newest crossover might award players with free cosmetics merely for progressing through it, so gamers should keep an eye out for anything similar this week. 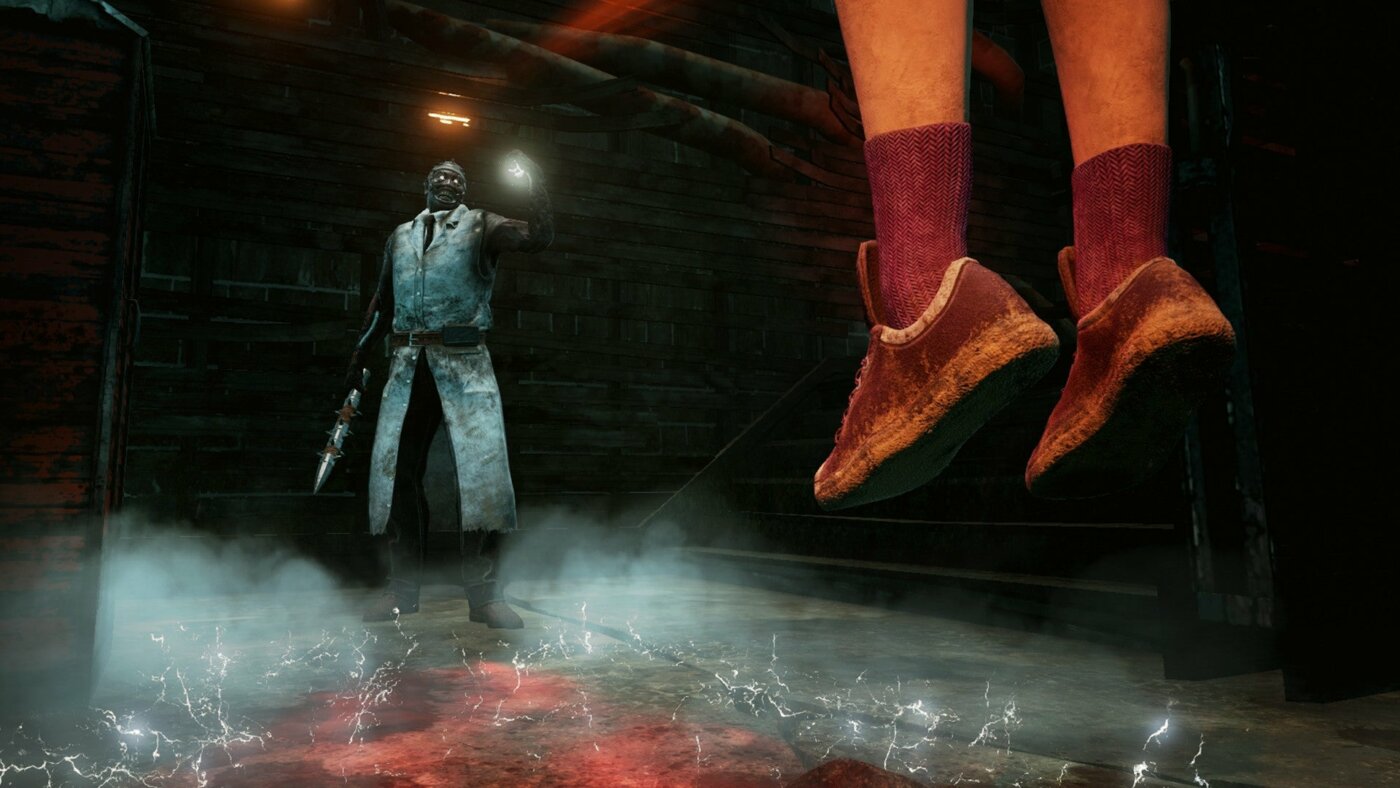 Dead by Daylight can now be downloaded on a variety of platforms, including mobile, Xbox One, Xbox One X/S, PC, PS4, PS5, and Switch,