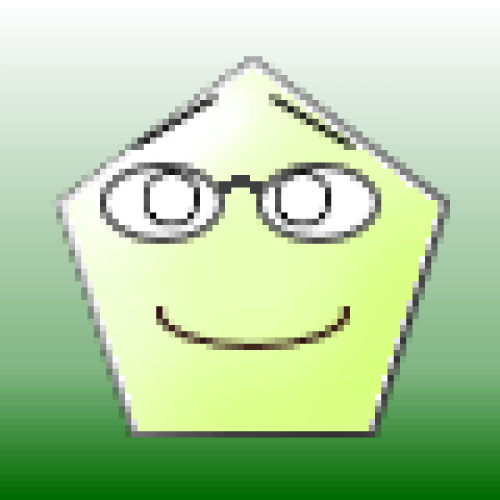 Dwayne Johnson has said that he is currently working on a secret game movie project that may have connections to Microsoft as well as the Xbox gaming systems.

After a decade of big-budget successes, Johnson’s portrayal of Luke Hobbs in Fast Five (2011) was credited with reviving the Fast and Furious series for a new generation of fans. Since then, the erstwhile WWE superstar has been in three installments to the franchise as well as in Hobbs & Shaw, a spin-off starring him & The Crank alum Jason Statham. 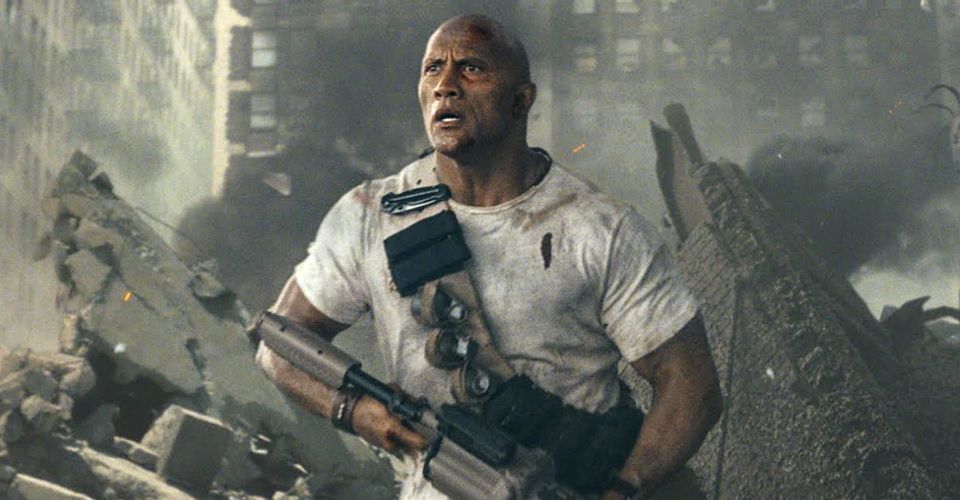 Outside of his involvement in the Fast and Furious franchise, the actor has also garnered praise from fans for his partnership with actor-comedian Kevin Hart in Central Intelligence as well as the revamped Jumanji installments.

Jhonson’s most recent Hollywood movies include Netflix’s action-comedy blockbuster Red, Disney’s Jungle Cruise adaptation. The actor is presently preparing to join the ranks of superheroes, but he appears to be ready to keep his schedule busy. 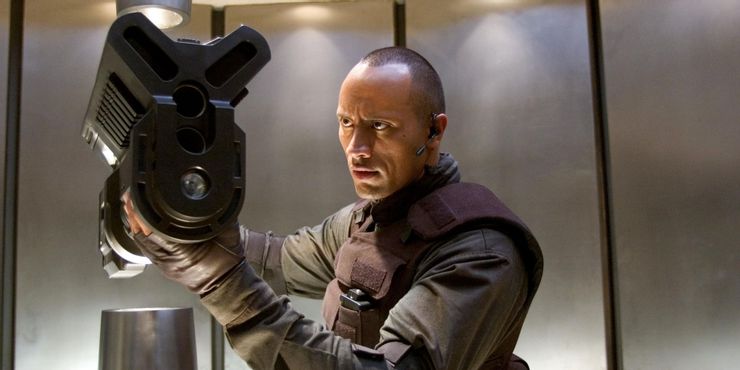 Men’s Journal recently spoke with actor Dwayne Johnson about his next DC film, Black Adam, and he revealed that he is also working on a video game movie. Though however, he wouldn’t reveal what game he was working on, he guaranteed it will be “one of the largest, most bad-a** games” ever seen.

“I’ve always been a big Madden fan. I can’t tell you which game in particular we’re doing, but there will be an announcement this year. We’re going to bring one of the biggest, most bad-ss games to the screen—one that I’ve played for years. I’m really excited to bring it to fans around the world. Of course we’re going to do right by our gamer friends—but really we’re just going to make a great movie.”

After his roles in 2005’s Doom & 2018’s Rampage, Johnson’s next undisclosed video game film project would be his third foray into big-screen adaptions. Hiram Garcia, Johnson’s co-producer, recently discounted the possibility of a sequel owing to Jhonson’s busy schedule and a desire to explore other ideas. At the time of its debut, Rampage had higher reviews and ratings than Doom, making it the top-reviewed live-action video game movie until it was overtaken by Detective Pikachu as well as Josh Ruben’s Werewolves Within.

To keep fans wondering, Dwayne Johnson has described his secret movie project in a style that will keep them on their toes.

Microsoft’s continued cooperation with Johnson might lead to a film version of one of their titles, probably Gears of War, which has been in development at Universal Pictures for a few years now. With Johnson confirming that the revelation would be made later this year, fans will have to wait and see which game title he adapts next for the big screen.