It’s not only gamers who are shattering records; gaming corporations are doing the same.

It was revealed on January 10 that Take-Two Interactive (TTWO.O) has agreed to acquire Zynga for a staggering $11.04 billion in cash and equity, making it the largest acquisition in gaming history.

The achievement was short-lived. A week afterward, Microsoft announced the purchase of Activision Blizzard for a stunning $69 billion, which shattered all prior records. For the first time, it is the largest transaction in both the gaming and IT industries. Microsoft is currently the third-largest revenue-generating gaming firm in the world, behind Tencent in China and Sony in Japan. Five of its most recent purchases have combined to cost it a sum equivalent to what it is paying now.

Some similarities may be found between Microsoft’s purchase of Take-Two, as well as Microsoft’s acquisition of Zynga. Because of this, Microsoft will develop a significant following in mobile gaming, something it now lacks. Activision controls Candy Crush developer King, the biggest and fastest-growing mobile game company in the world.

In India, Activision’s  Call of Duty: Season 1, and Candy Crush Saga are among the country’s top 10 biggest-grossing Android apps. Microsoft will gain a significant footing in the Indian gaming market as a result of this move.

India’s gaming sector is presently valued at $1.6 billion and is increasing at a rate of 35-40 percent each year, with mobile gaming accounting for more than 90 percent of this value. After the introduction of 5G services, things will only get better. 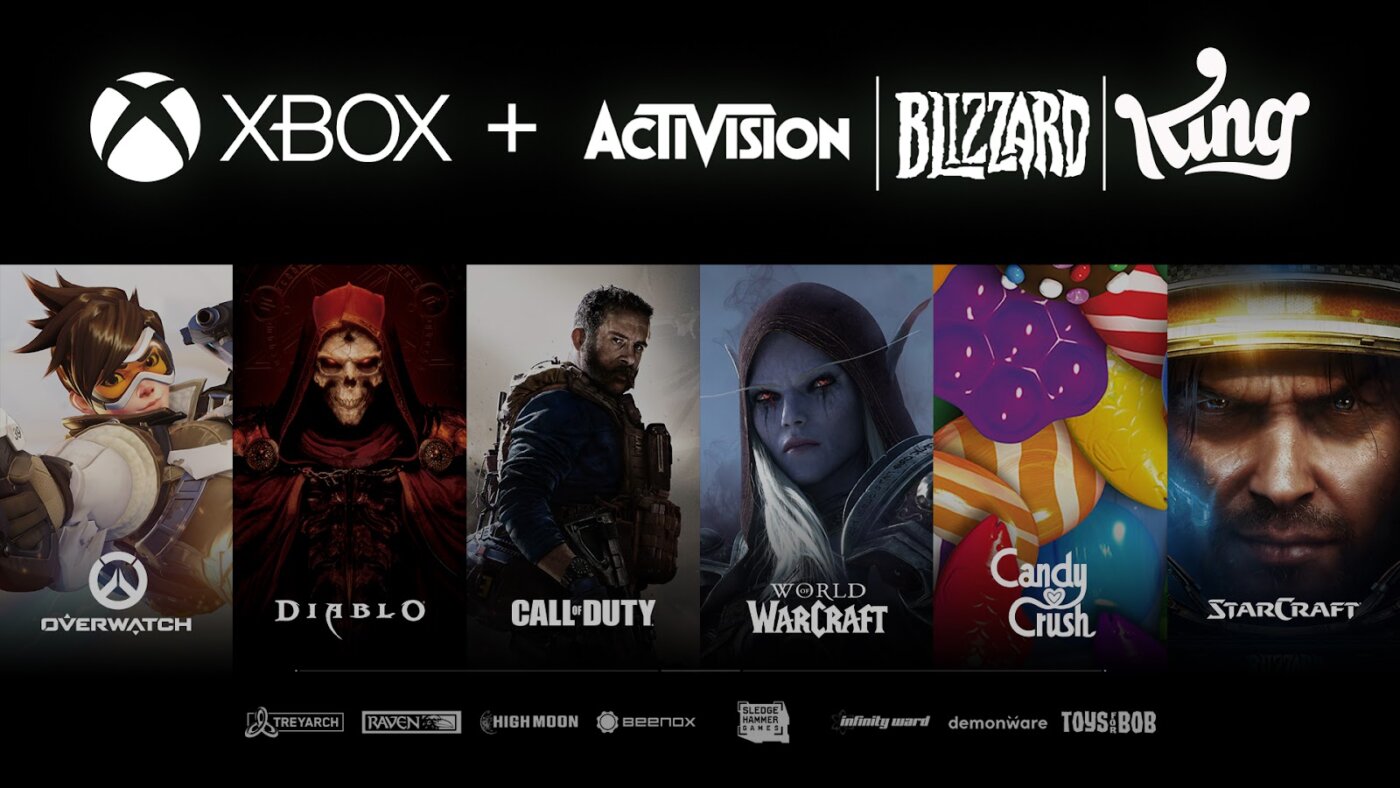 Furthermore, Microsoft’s Xbox Game Pass subscription service, which currently has 25 million subscribers, will benefit from the purchase. Activision’s 400 million active monthly users from 190 countries will be made available to the company when it launches Activision titles into Game Pass in the future.

EA is one of several game makers whose titles are available via the Netflix-style subscription service. Games may be played on a variety of platforms, including Xbox consoles, PCs running Windows, or smartphones running Android OS.

These devices can access the content since it is being streamed from the cloud. Android mobile phones and tablets are now also compatible with the Game Pass subscription service.

Microsoft’s purchase aids in the development of a cross-platform gaming environment. Regardless of Microsoft’s long-term metaverse goals, the company will soon become a major participant in the game industry.

According to Newzoo, a data analytics organization, the worldwide gaming business will generate a turnover of $180.3 billion in 2021. After the Activision merger is complete, Microsoft’s gaming market share will rise from 6.5 percent in 2022 to 10.7 percent. 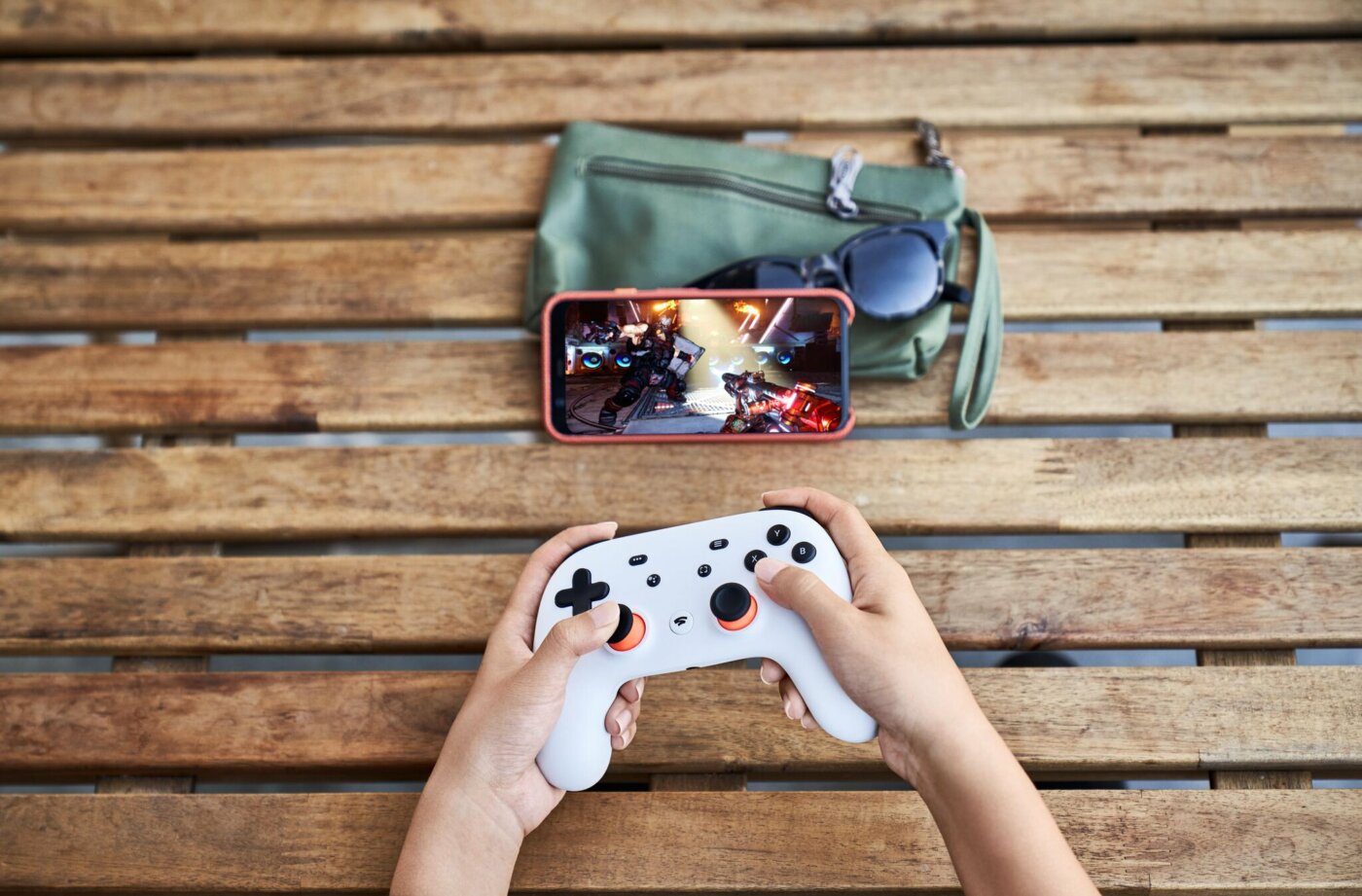 This acquisition will give Microsoft the foundations to create a “metaverse” of virtual worlds in which people can interact, collaborate and have fun. The company’s other metaverse concepts are coming together. HoloLens 2 is now available in India, as well as other countries around the world.