Kirby and the Forgotten Land will be released for Nintendo Switch in only two months. Kirby fans already have a lot to look forward to, but it seems like there will be even more this year.

Japanese Nintendo Dream magazine’s current edition has been translated and published on Twitter by @Dededaio. A preview for the February 21st edition reveals that “a new game that we didn’t anticipate” would accompany new details about Kirby and the Forgotten Land. 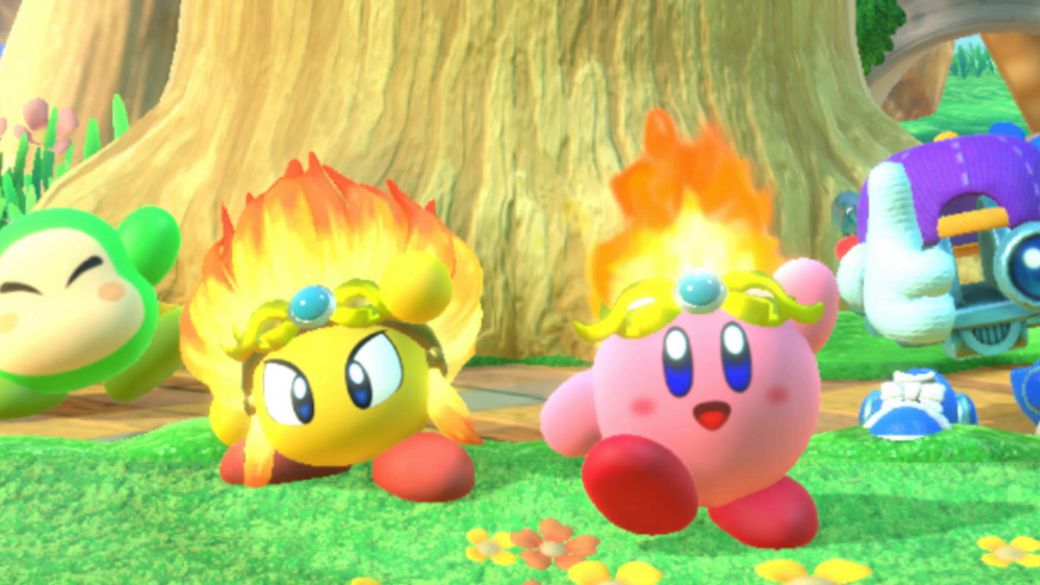 Although the framing suggests otherwise, this does not necessarily guarantee that a new Kirby title will be released.

This year celebrates the 30th anniversary of the debut of Kirby’s Dream Land, which came out in April 1992 deeming 2022 to be a great time to bring out a new Kirby game! HAL Laboratory & Nintendo published Kirby’s Dream Collection for Nintendo Wii in 2012 to commemorate the franchise’s 20th anniversary and included six prior titles in the series.
A transfer of the collection to the Nintendo Switch, or an expansion of the collection to include further games from the series, may be conceivable in the future. This might be a whole new game!
In addition to Kirby and the Forgotten Land, Splatoon 3, Pokemon Legends: Arceus, Mario + Rabbids Sparks of Hope, Advance Wars 1+2: Reboot Camp, Bayonetta 3, as well as the sequel to Breath of the Wild, the Nintendo Switch already has a plethora of exclusives scheduled for release this year. 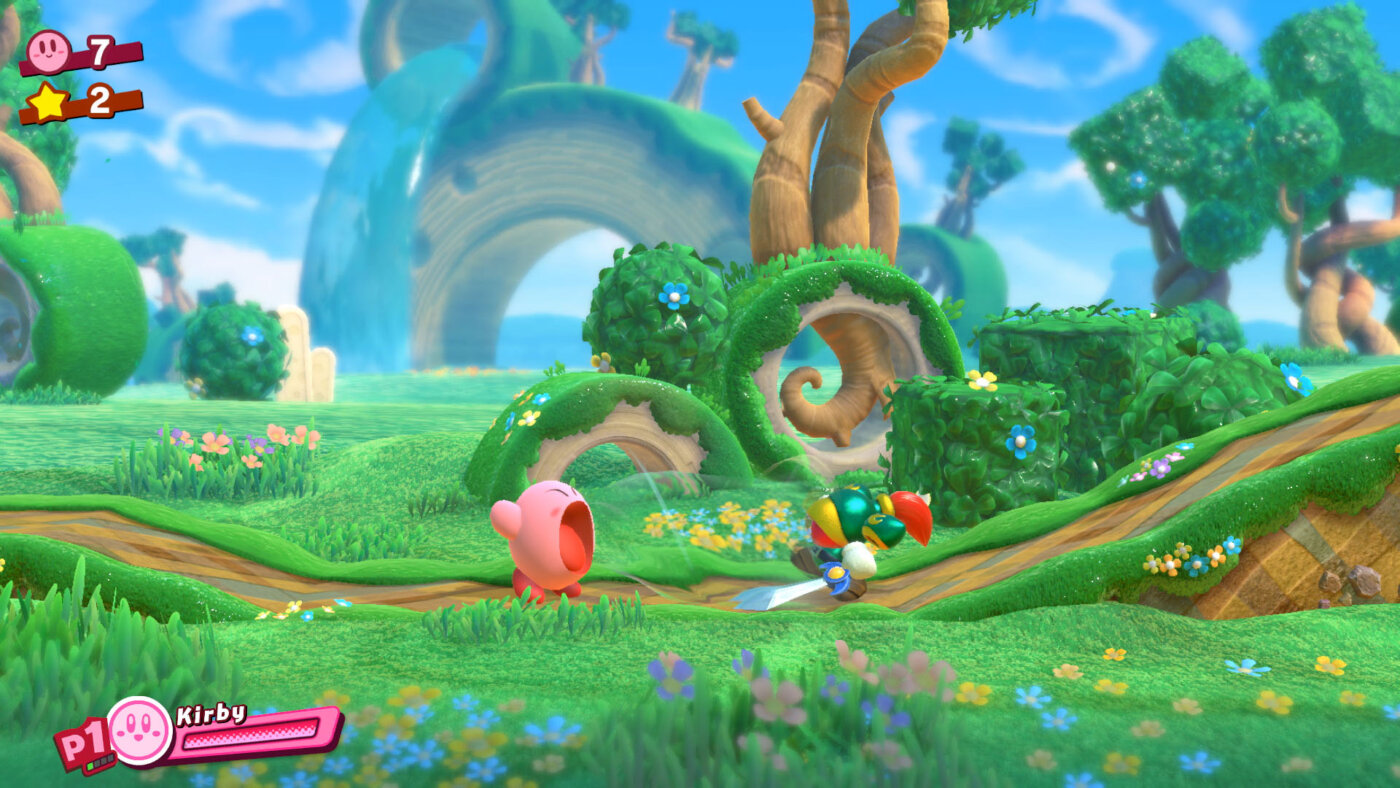 There has been some suspicion that Nintendo may not have anything further to present this year, given the number of huge titles that have already been revealed. The company’s sleeve seems to be full of surprises, though.

On February 21, Nintendo Dream will publish its next issue, so fans won’t have to wait forever for a response!

Nicknamed as “Kirby,” Nintendo’s Kirby video game franchise stars a pink puffy character by the same name. On Kirby’s Dream Land (1992), he made his first appearance as the titular character. 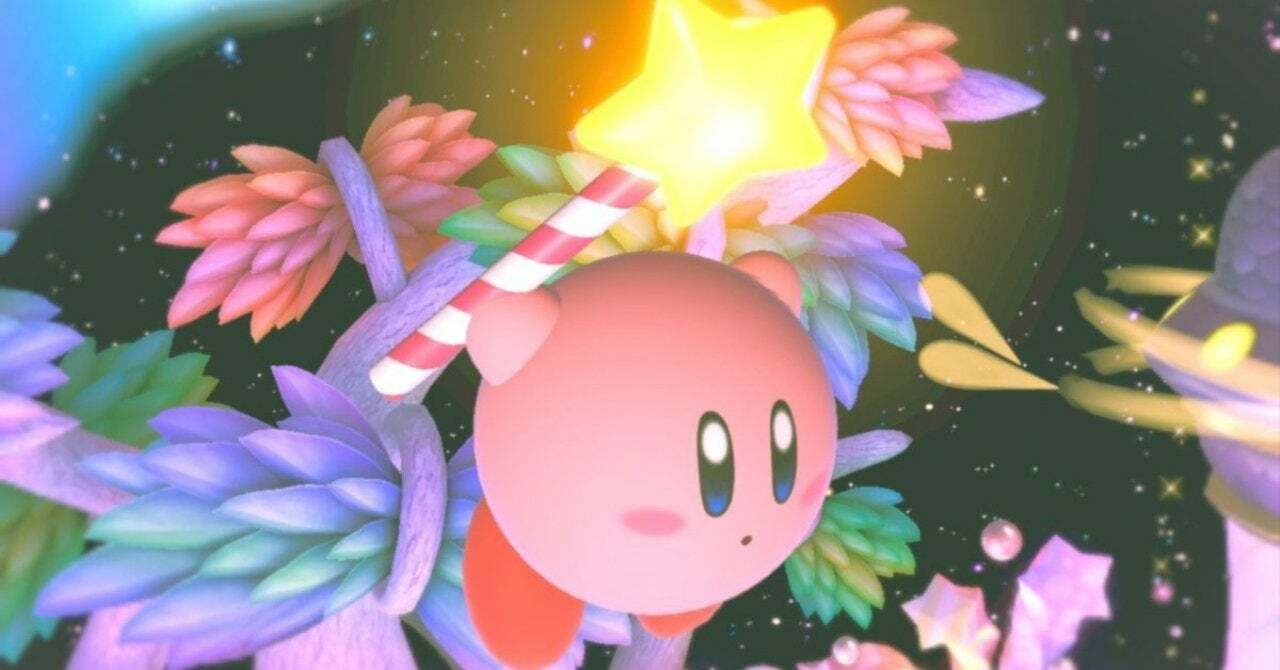 Nearly thirty games have been published under Kirby’s name throughout the franchise, with the majority being produced by HAL Laboratory, or distributed by HAL on behalf of co-developing studios.

Even before garnering its very own anime series, Kirby appeared in several manga magazines throughout the world as well as comics and even an instructional film with Mario as a co-star.

Nintendo routinely merchandises the Kirby series, even though most of them are exclusively available in Japan.

Kirby resides in Dream Land, a nation Planet Popstar, in his dome-shaped house. His exploits carry him across Dream Land and even into nearby star systems, and he has rescued his nation and even the cosmos a fair few times in the course of his journeys. 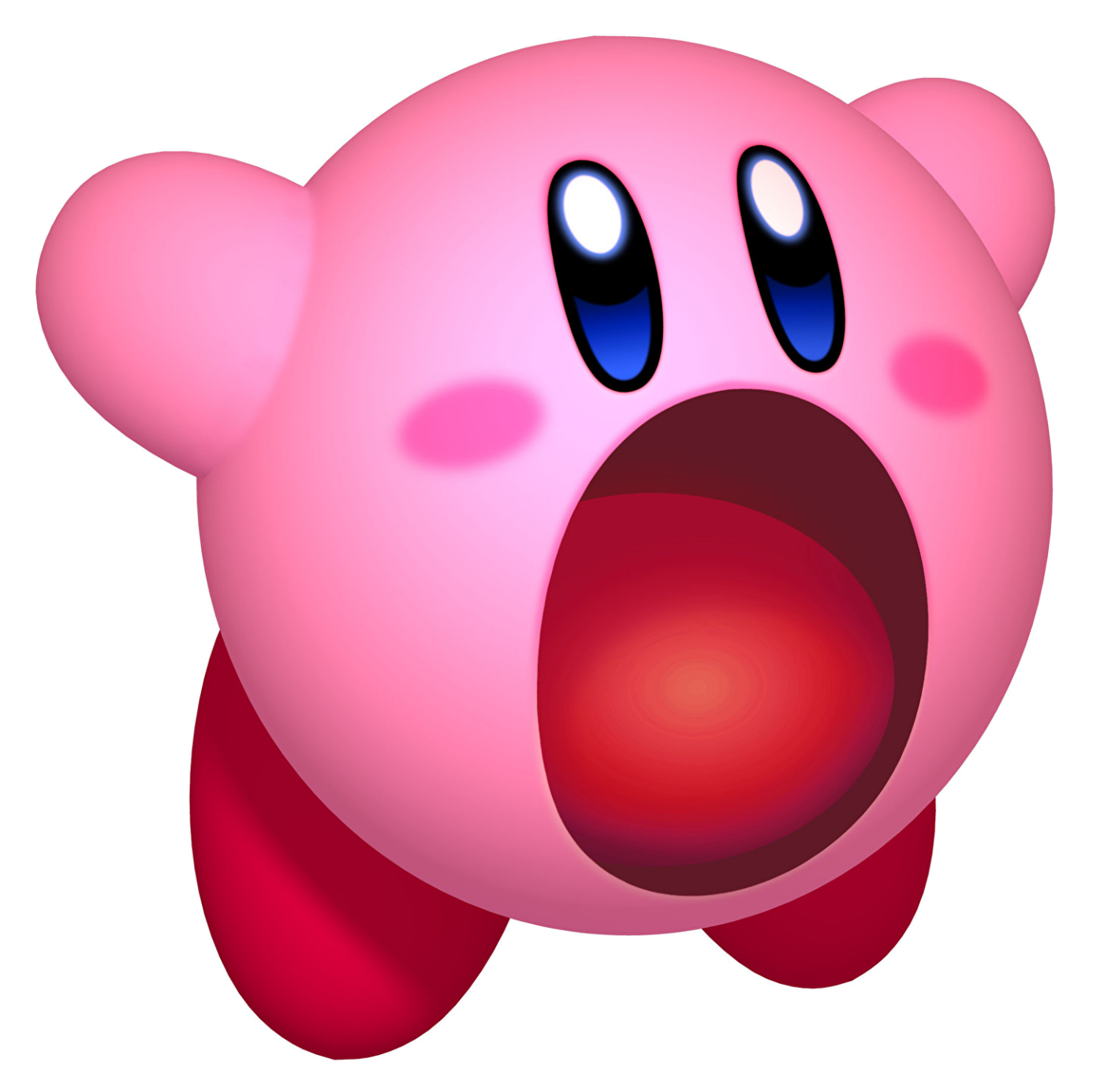 What type of Kirby adventure would you want to see revealed in the coming few weeks? Is Kirby and the Forgotten Land on your list of things to look forward to? Share your views in the comment section or follow us on Twitter.