Elvis Will Be In The Building: Baz Luhrmann’s Elvis Presley Film Set For Cannes Premiere

Elvis, the Baz Luhrmann-directed epic drama about Elvis Presley’s relationship with his manager Colonel Tom Parker that forever changed the world of rock ‘n’ roll, has been set for a splashy Cannes debut. 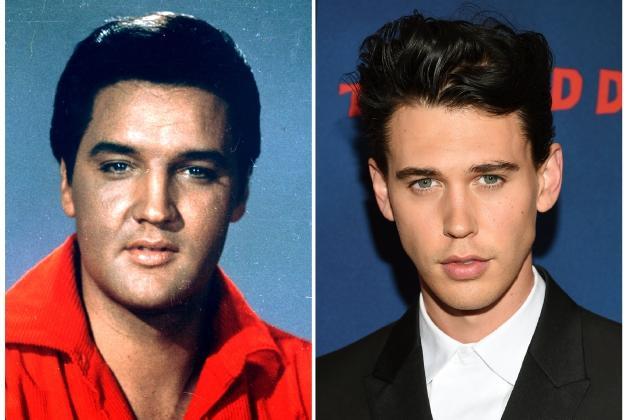 There is no set release date yet, but the film is expected to premiere at the Palais des Festivals, according to insiders.

Austin Butler of Once Upon a Time in Hollywood portrays Presley, while Tom Hanks portrays Parker, the guy who found the singer and made him into a worldwide celebrity while pocketing half of his earnings. Here’s where you can see the Elvis Presley trailer.

This has been rumored for a while, but Deadline can confirm that it is indeed taking place.

The picture will be released on June 24 by Warner Bros., and the Cannes premiere should help the company get Elvis off to a flying start, following the smash success of The Batman.

It’ll be a big celebration for Luhrmann, who learned of Hanks’ Covid illness only days before filming began – a seismic occurrence that signaled the end of all Hollywood productions as the global epidemic struck. Hanks was the first prominent celebrity to contract the illness. 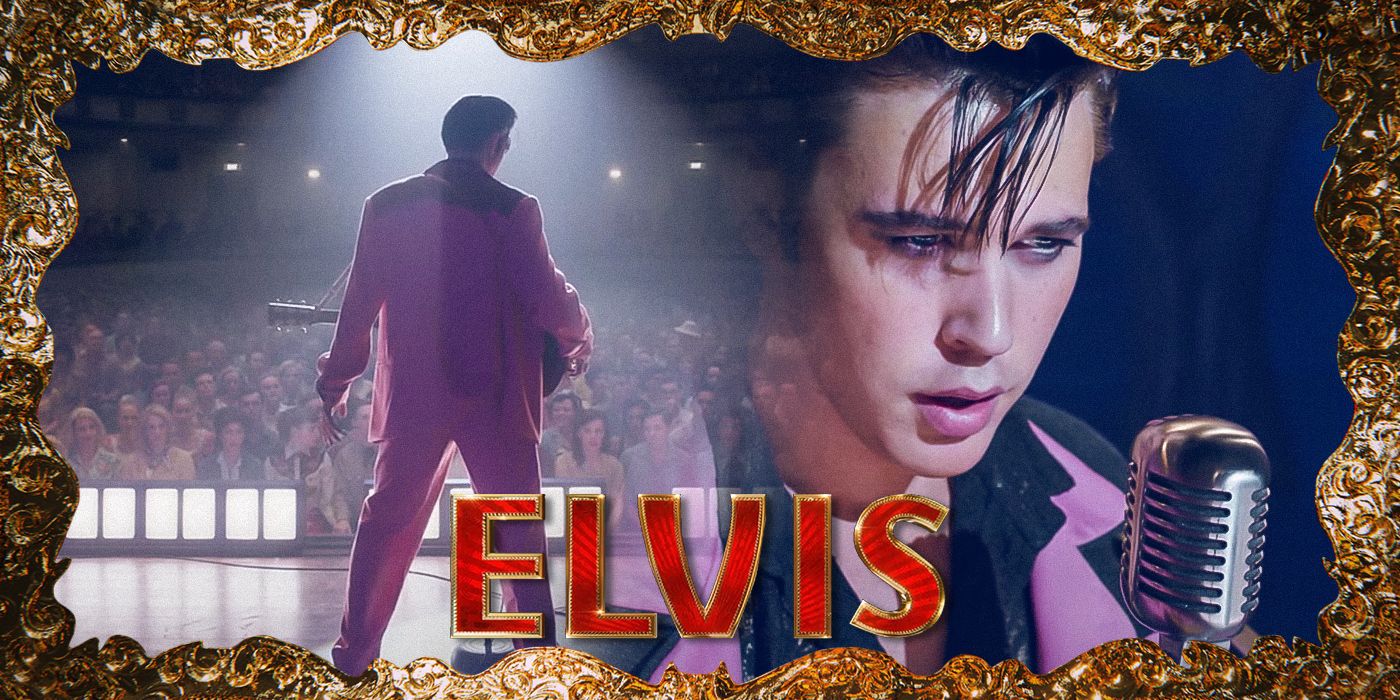 Warner Bros. has yet to comment, although Elvis Presley is expected to appear in the film.

“Top Gun” and George Miller’s new picture “Three Thousand Years of Longing,” David Cronenberg’s “Crimes of the Future,” Hirokazu Kore-“Broker,” Ada’s and Park Chan-“Decision works to Leave,” among others, are expected to screen at Cannes.

The Official Selection for the Cannes Film Festival will be announced at a press conference in Paris in the second or third week of April. The festival will take place from May 17 to 28, with new sponsors including TikTok and Brut, as well as France Televisions, a public broadcaster in France.

“Elvis,” Baz Luhrmann’s first film since “The Great Gatsby,” examines Elvis Presley’s life and music through the lens of his tumultuous relationship with his mysterious manager.

The film explores the complicated relationship between Presley and Parker over 20 years, from Presley’s ascent to prominence to his extraordinary celebrity, all set against the background of America’s changing cultural environment and loss of innocence.

Priscilla Presley, one of Elvis’ most significant and influential persons, is at the heart of that trip (DeJonge). Craig Pearce and Baz Luhrmann collaborated on the writing.

“There are some that would make me out to be the villain of this here story,” Parker (Hanks) says in a voiceover at the start. “Are you born with destiny? Or does it just come knocking at your door?”

In the video above, we see a young Elvis Presley (Butler) performing for the first time in a pink suit in front of an enthusiastic throng in a Church revival tent. Parker then meets Presley, and the two begin their business relationship—along with a rollercoaster of fame.