Why So Much Hate For Amber Heard? TRUTH (Explained)

Amber Heard and Johnny Depp, the case is about five years old now, but the hatred for Amber Heard doesn’t seem to go away. Nevertheless, we are not advocates to any one party, but whatever truth (probably) is presented to us, we do sympathize with the accused.

Depp has really faced some down since these last years, and fans, while being unaffected by Depp’s repo in the industry, are sacrificing a lot. How? Where are any more Johnny Depp New Movies? Now, it’s appropriate if you feel missed out. You are confused if you are first hearing it this late. So, read on Why So Much Hatred For Amber Heard?

Why Is Amber Heard Hated?

When the divorce was completed, Johnny Deep paid a settlement of 7 million dollars. Amber Heard filed for divorce and obtained a restraining order against Johnny Depp in 2016, claiming that he was physically and verbally abusive throughout their relationship while under the influence of alcohol. 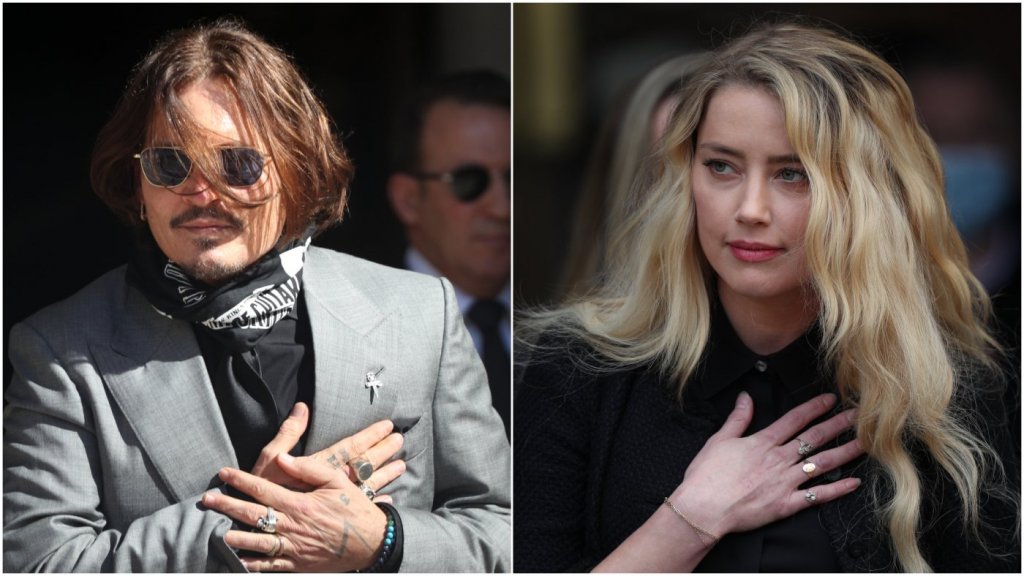 These charges infuriated Johnny Depp fans. Johnny admitted in court that he has a problem with booze and drugs, but he has never been aggressive to any lady while under the influence. The above statement was corroborated by his first ex-wife.

→  Documentary by Netflix Around the Corner on Pamela Anderson! Will REVEAL UNTOLD TRUTH!

But, when their divorce was finalized in 2017, Amber Heard and Johnny Depp came together and claimed that their relationship was stormy at times, but it was full of love and passionate desire.

Amber Heard, on the other hand, couldn’t keep her mouth quiet. After all of her media attention had died down, she opted to publish a piece for the Washington Post claiming that Johnny Depp was abusive and that she was a victim. 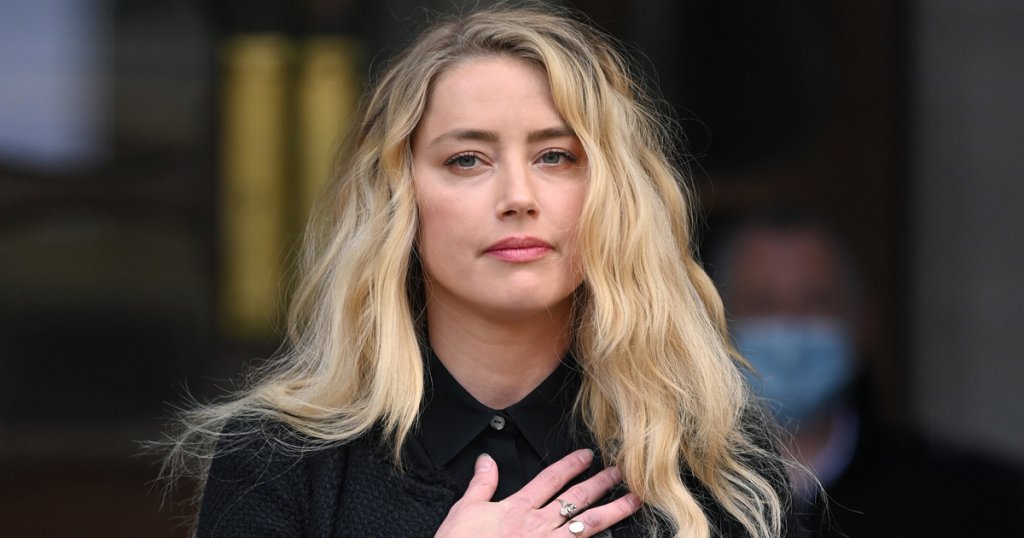 Fans were outraged after watching her make claims against Depp, despite the fact that they issued a statement just one year ago stating that neither party inflicted any physical or mental harm during the marriage. Johnny’s followers began to wonder whether all of this was a ruse to elicit sympathy and acquire nice assignments.

Amber Heard was cast as Mera, the Atlantean Queen, in DC’s Justice League in 2017. Later, in Aquaman, she portrayed the primary character opposite Jason Momoa. Amber Heard’s first substantial part in a studio picture came in this one. 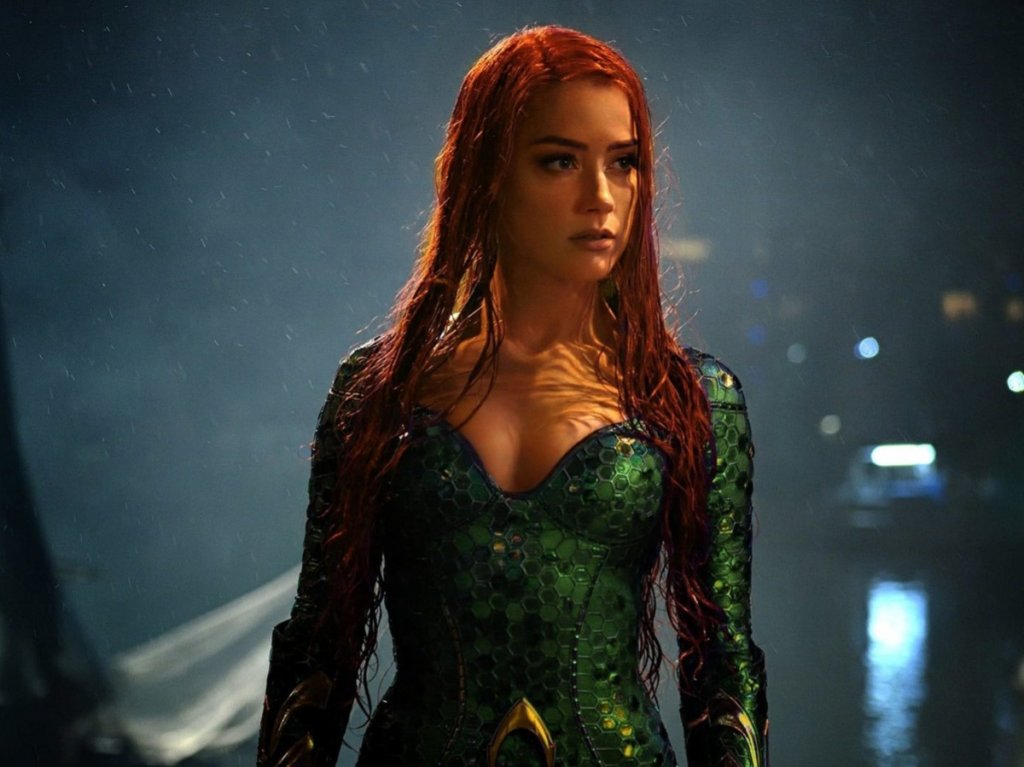 After her claims against Johnny Depp surfaced in 2018, fans petitioned Warner Bros. to fire Amber. That petition got almost 450,000 signatures. Nonetheless, Warner Bros. declined the petition and still cast Amber in Aquaman 2.

→  What is Fallon looking for in Dynasty season 5 episode 6 of Dynasty? 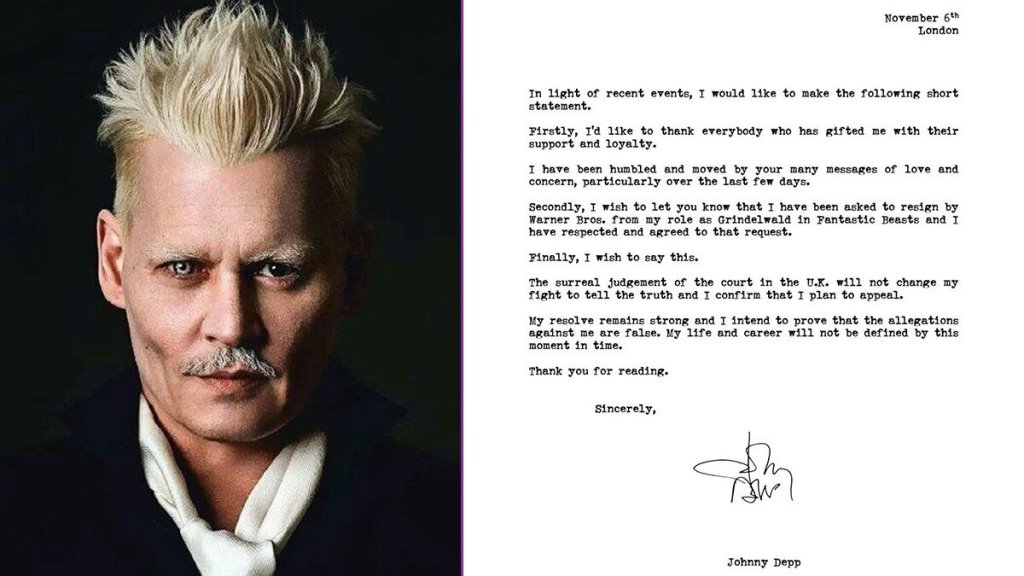 This caused considerable consternation among fans, but they ignored it. However, Warner Bros. has pushed Johnny Depp to quit, generating outrage among fans. Fans are outraged that Amber Heard has failed to exit her contract with Warner Bros., despite the fact that the corporation has already forced Johnny out.

The ‘Wife-Beater’ Allegation by The Sun

Well, it’s sad but true that media, just like us, has much power, and some frankly go to the depths of impudence in using it for personal benefit. This is impudence, but however, we understand that even celebrities are humans, and even they have a life out of the TV. Some ‘media‘ went out of their way just to gather public attention and create a headline which clearly wasn’t a kind move at all.

Depp intends to appeal the decision of the British High Court in his libel action against The Sun for labeling him a “wife-beater.” According to the court, 12 of the 14 assault events cited by Amber Heard have been proven to civil standards.

Overall, the hatred for Amber Hears has risen in burden, if to say.