Melty Blood: Type Lumina’s free downloadable content characters Power Ciel and Mario Gallo Bestino have been unveiled by Project Lumina. Both will be released on April 14th, along with a new update that includes character balance modifications as well as changes to the fight system.

New Characters to Play Ciel and Mario are now powered up and ready to fight! Powered Ciel, a familiar figure from past Melty Blood games, returns with next-generation animation! Melty Blood: Type Lumina is Mario’s debut appearance in the Melty Blood series.

Ciel, a demon-killing executioner outfitted to fight the twenty-seven Dead Apostles and foes of the same class, wielding the conceptual weapon “Seventh Holy Scripture” broken down into specific causes of death, is the personification of the actual essence of the Burial Agency. 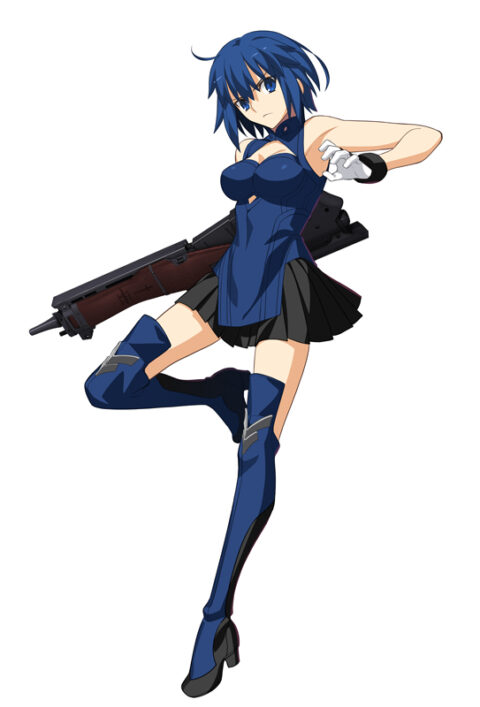 She refers to the “Seventh Holy Scripture,” a Millennium-class holy relic, frequently. It is a feasible fighting style for Ciel, who possesses the magical might of a hundred magi, even though it drains a large amount of magical energy.

Her major strikes frequently employ weapons in the vein of “Blaze,” “Blade,” and “Break,” and her heavy armament combines physical power and mystical improvements. She is especially colder and more cruel than normal, maybe due to her specialty in eliminating heretics.

→  Update: PS5 restock!! GET IT SOOON, HERE HOW TO ADD IT IN YOUR CART

Powered Ciel is a new playable character with completely different techniques and an altogether different appearance from “Ciel.” “Powered Ciel” is back with all-new animation!

Powered Ciel is a high-power character that specializes in pursuing adversaries aggressively while applying pressure on them with magical lighting assaults, as well as a rifle, blade, and pile-driver from the “Seventh Holy Scripture.”

She can quickly swap between the rifle, sword, and pile-driver weapons, resulting in a variety of assault combinations. Powered Ciel excels in a fight strategy that pushes him to victory, employing long-range unguardable assaults, Super Armor attacks, and a variety of techniques based on the “Seventh Holy Scripture.”

This enormous Special does four different types of damage to foes, changing through the parts of the “Seventh Holy Scripture” in order. Because this Special hits at close range, its damage skyrockets when combined with gap-closing methods. When triggered, it also offers “invincibility” and allows you to ignore opposing assaults, making it a powerful defensive reply. 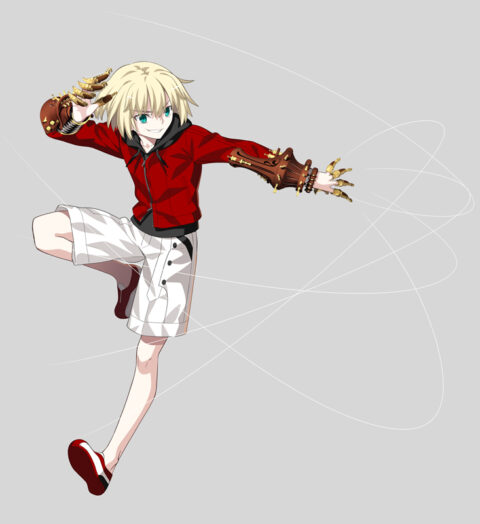 The Holy Church’s Acting Prelate. Mario, a handsome young man with blonde hair and pale skin, likes to dress casually. Even though he is only in his early teens, he maintains a position of considerable responsibility.

→  Moses J. Moseley, Who Played the Character Aaron on the Walking Dead, Died in May. His Cause of Death Has Been Revealed.

He despises unskilled and lethargic people and frequently expresses his displeasure verbally, yet he is still a loving and dutiful guy at heart.

His adept blending of hard and soft power, his leadership and ability to use resources to influence the game, and his combat style of controlling nuns like marionettes with a Piano Machine have all earned him the moniker “Mario the Puppeteer.”

“Mario” battles mostly through controlling Sisters with his “Piano Machine,” as well as his agility. He thrives in medium- to long-range engagements, sliding past opposing strikes while delivering one-sided beatings to his opponents with a swarm of Sisters.

Sister assaults can either feature Sisters that stay close to “Mario” performing offensive moves, or attacks that summon Sisters from off-screen. While playing as “Mario” needs you to select the best assault for the scenario, the character’s command inputs are often as easy and approachable as those of other characters.

geeksultd.com for the more latest news on Melty Blood.