The following date has been selected for the release of Black Clover Chapter 331. Scroll down to learn more. Black Clover is a staple of the Shonen anime genre. The Japanese manga series was initially serialized in Shueisha’s Weekly Shonen Jump in 2015. It was illustrated by Tabata Yuuki. It was adapted into an anime in October 2017 and aired till 2021. In 2023, an anime film will also be released.

The plot follows Asta, a human with no magical abilities who aspires to be the wizard king in an alternate universe where magical abilities are the norm. This plotline of the Black Clover reminds me of Boku No Hero Academia, in which the oddball Deku aspires to be the world’s greatest hero in a world full of oddballs. It has a strong shonen vibe to it, and the audience is always rooting for the underdog. And, like with any shonen manga, the protagonist must have a formidable foe. In Black Clover, Asta’s competitor is Yuno, who, unlike Asta, is inherently brilliant. 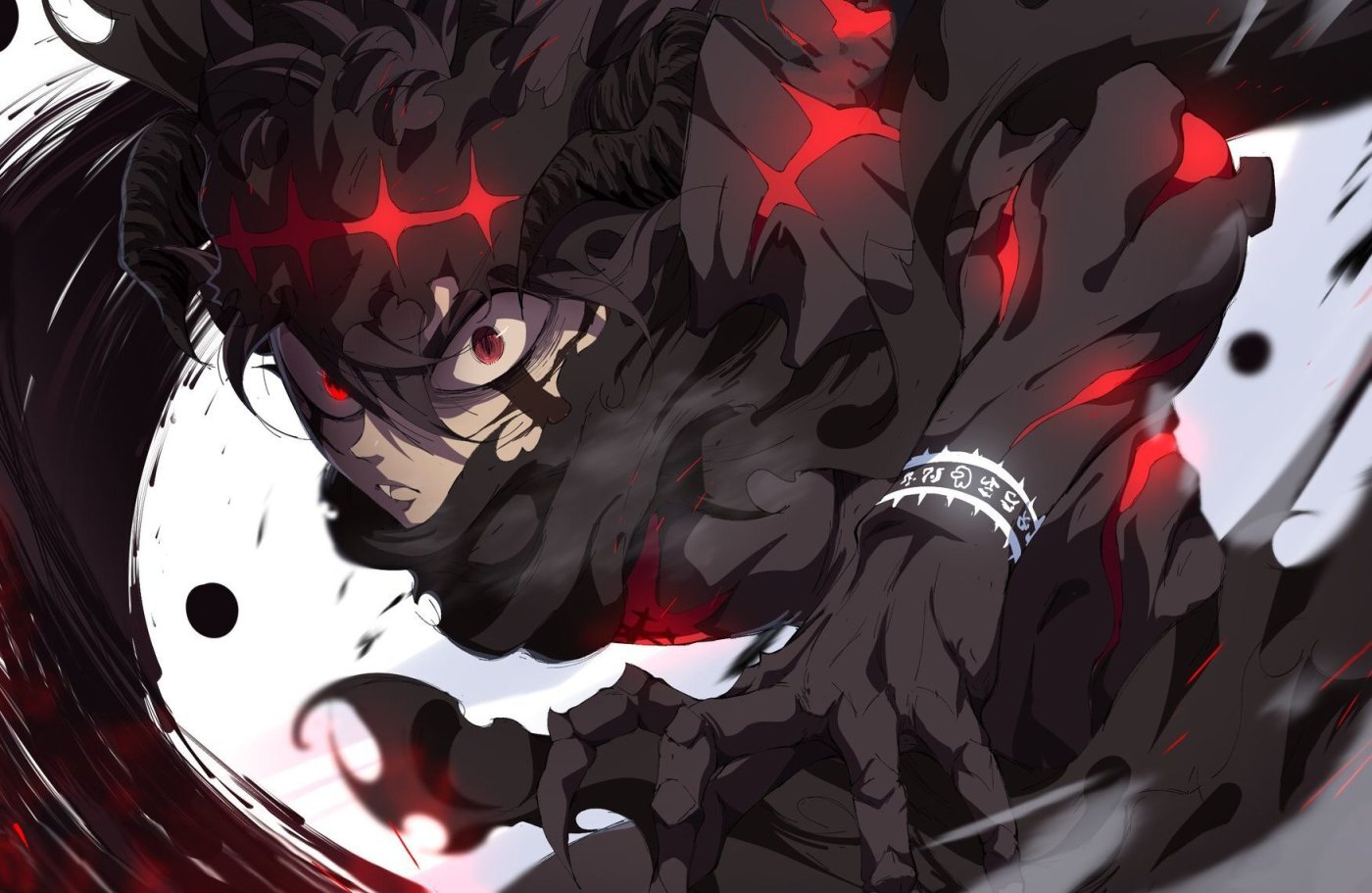 This rivalry is strikingly similar to the dynamic between Naruto and Sasuke. They both have the same goal in mind, but pursue opposite paths to get there (Black Bulls and Gold Dawn, respectively), only to reconnect to combat injustice. Some viewers complain that the manga is too slow, resulting in a lot of filler episodes in the anime, while others praise it as a fantastic experience. Anyone who enjoys Shonen comics should definitely check it out.

Previously, on Chapter 330 of Black Clover

Asta is near exhausted at the start of the episode, and he is almost unable to continue fighting. Asta’s martial abilities and battle perseverance are admired by Adrammelech. Adrammelech agrees to see Asta after the duel if Lucifero’s heart is handed to him in exchange.

The devil’s servant approaches Lucifero’s lifeless body, extracts his heart, and exits the battleground. Charlotte also confesses her love for Yami. Mimosa has also recovered. The Invasion of the Spade Kingdom is now complete, and everyone has been healed. The heroes return home.

When Will Black Clover Chapter 331 get Released?

All possible narrative twists and future predictions are based on the manga and fan speculations from websites such as Reddit and Discord. As soon as the official spoilers are released, this article will be updated. Let’s get this celebration underway by making some predictions.

In reality, the most recent manga chapter doesn’t add anything to the story; it’s merely a happy ending to a satisfying battle. Charlotte’s statement of love for Yami was ignored by Yami. Charmy’s delicious feast refilled everyone’s magical ingredients, and Mimosa then healed Yami and Nacht.

When Yami told Asta that he may have the Katana, he returned it to him. Nacht eventually decided to return to the black bulls and abandon her nomadic lifestyle. Despite the fact that Yami has given up his sword and lost his heart, the chances of him becoming a devil host or improving his abilities are much higher. 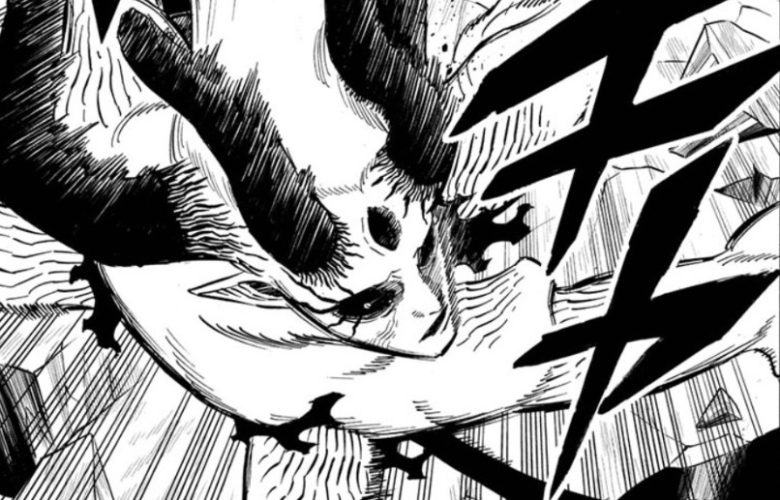 The departure of Adrammelech with Lucifro’s heart appears to be a foreshadowing of the event. The fourth Zogratis brother has remained concealed from view throughout the Black Clover story. He’s a puzzle. Who he is, how powerful he is, and where he comes from are all unknown. As a result, many of his followers believe he has a promising future.

Nacht, Kizuna’s four main devils and the most experienced devil user, could teach Yami and Asta how to use their devil talents. Yami will put in extra effort to keep his devil form as long as possible because he has been with the Black Bulls for the longest time.

Where can I read Chapter 329 of Black Clover?

The official locations where you can read The Eighth Superstar Chapter 329 for free, and they’re all entirely legal, are given below.

You can always refer to Viz.com for the Official Legal Release of Chapters.

If you’ve read the most recent issue of Black Clover manga, you don’t need to subscribe because the last three chapters are always free to read.