The new Tomb Raider game will be developed with Unreal Engine 5 and it's official!

The new Tomb Raider game will be officially developed with Unreal Engine 5.

The new Tomb Raider game will be developed with Unreal Engine 5 and it’s official!

The best part about this news? We’re getting more quality female representation in video games. What else can we expect from the next, other than an exciting release date hopefully soon enough…

During today’s State of Unreal showcase, Epic Games announced that its new engine will be available for all developers. This includes Crystal Dynamics’ Tomb Raider franchise and Dallas Dickinson (franchise general manager) revealed the game they are currently developing!

Dallas Dickinson, franchise general manager for Tomb Raider at Crystal Dynamics revealed the next great installment in their beloved series. With an engine that will be available to all developers starting today and promises of increased graphical fidelity combined with improved character animations, it is sure not only to bring back memories but also to create them anew! 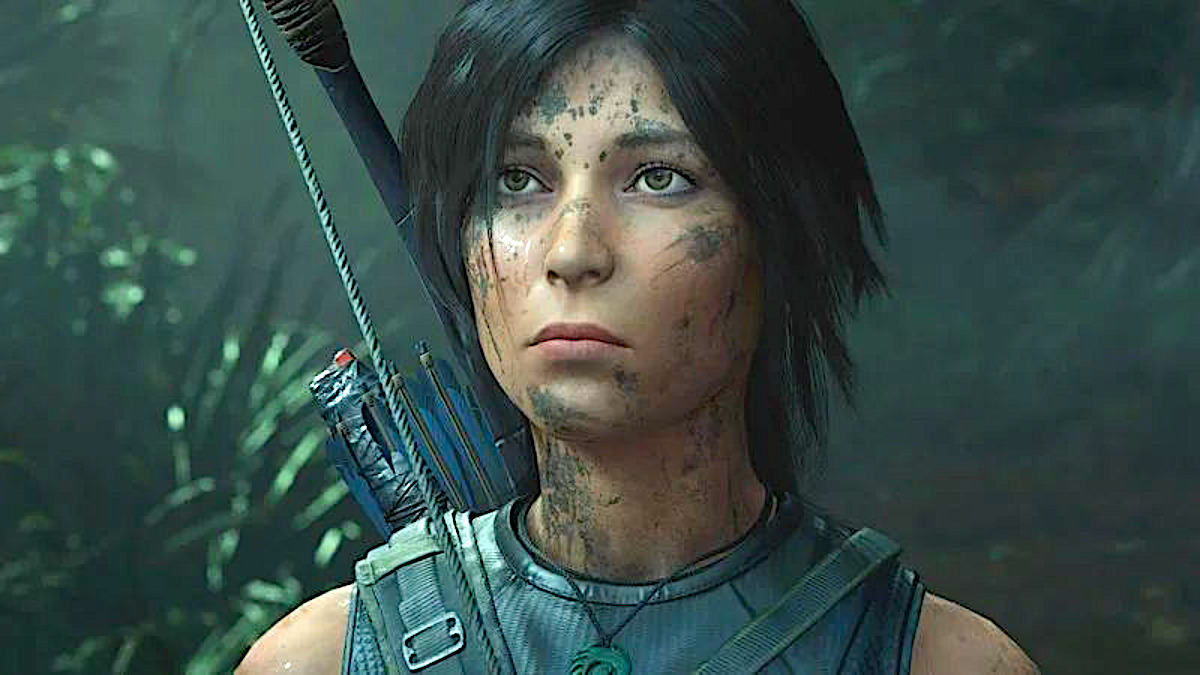 “Crystal Dynamics is proud to be part of the launch of UE5. This new engine translates into next-level tory and gameplay experiences. That’s why, we are thrilled to announce today, that we have just started development of our next Tomb Raider game, powered by Unreal Engine 5,” Dickinson said.

“Our goal is to push the envelope of fidelity, and to deliver the high-quality, cinematic action-adventure experience that fans deserve from both Crystal Dynamics and the Tomb Raider franchise.”

What will Lara do for an encore? The last thing we heard from her was a mysterious job listing on September 9th claiming that the next game in this series would continue with its ‘cinematic style’ and be part of celebrating 25 years since their first outing. It sounds as though there’ll finally be some news soon enough, but until then let’s hope it continues to live up to those high standards set by games like UC2!

→  Ubisoft Confirms The Release Date Of The Crew 2

The future of game development was on display at last week’s Gamescom event, as developers showcased new features for Unreal Engine 5. One highlight was Lyra Starter Game – a simple shooter that you can edit within this next-generation engine and even create your own map without any coding required! But there were many other great presentations including one about what we might expect from Cd Projekt Red when they return to The Witcher universe in 2020 following their successful launch title “Gears Of War 4”. Check out these upcoming games now before it becomes too late!!