Those rumors finally proved to be true

While Daredevil and the rest of the former Netflix Marvel shows will premiere on Disney+ on March 16, there’s no assurance that Marvel Studios will continue them or keep them in the MCU’s chronology. Even actor Charlie Cox doubts that Daredevil would be renewed immediately after its last season if it were to return.

Marvel Studios president Kevin Feige already confirmed that Charlie Cox will reprise his role as Matt Murdock/Daredevil, and the character will officially be part of the Marvel Cinematic Universe but is Daredevil Season 4 actually happening? 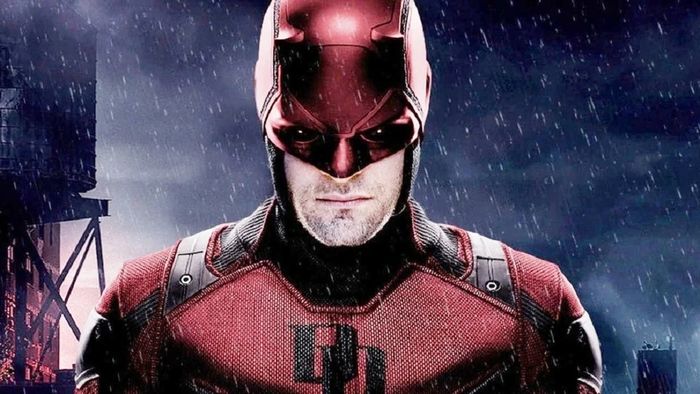 Since his reappearance as Matthew Murdock in Spider-Man: No Way Home, Cox has had a few different ideas for the character’s next appearance. One such proposal is for Cox to wear a costume with the classic DD insignia on the chest, as shown in the comics.

Marvel’s Daredevil ran for three seasons, releasing all the episodes on Netflix between 2015 to 2018. The hit series also spawned a handful of programs set in the same TV universe, which included The Defenders, Jessica Jones, Luke Cage, Iron Fist, and The Punisher. Despite the highly-positive response and a pitch from the showrunner for a fourth season, the series was cancelled after its third season.

However, all of Cox’s recent Daredevil talk could be pointing to something, which a new discovery could confirm.

New Proof for the Daredevil Project?

According to Murphy’s Multiverse, a new production LLC (limited liability company) called “Blind Faith Productions LLC” was founded less than two weeks ago, most likely by Marvel Studios, and is a clever reference to Murdock’s Catholicism and literal blindness.

In reaction to Murphy’s Multiverse’s claim, Geeks Worldwide’s KC Walsh appears to have verified that it is indeed a Daredevil production and that filming will commence later this year. Walsh also sought comment from Disney, but the company denied the project’s existence:

“It appears that my source said late this year, but I asked Disney and they denied it, but it wouldn’t be the first, second, or third time they denied something to me only to be disclosed later,” says the source.

→  On Steam, Destiny 2: The Witch Queen is off to a tremendous start.

Insider @MyTimeToShineHello also confirmed the project’s existence, claiming that filming would begin in late 2022 or early 2023, with the original Daredevil cast returning:

“Yes, the original cast will return at the end of this year or early next year.”

Here’s everything you need to know about Daredevil’s rumored return. 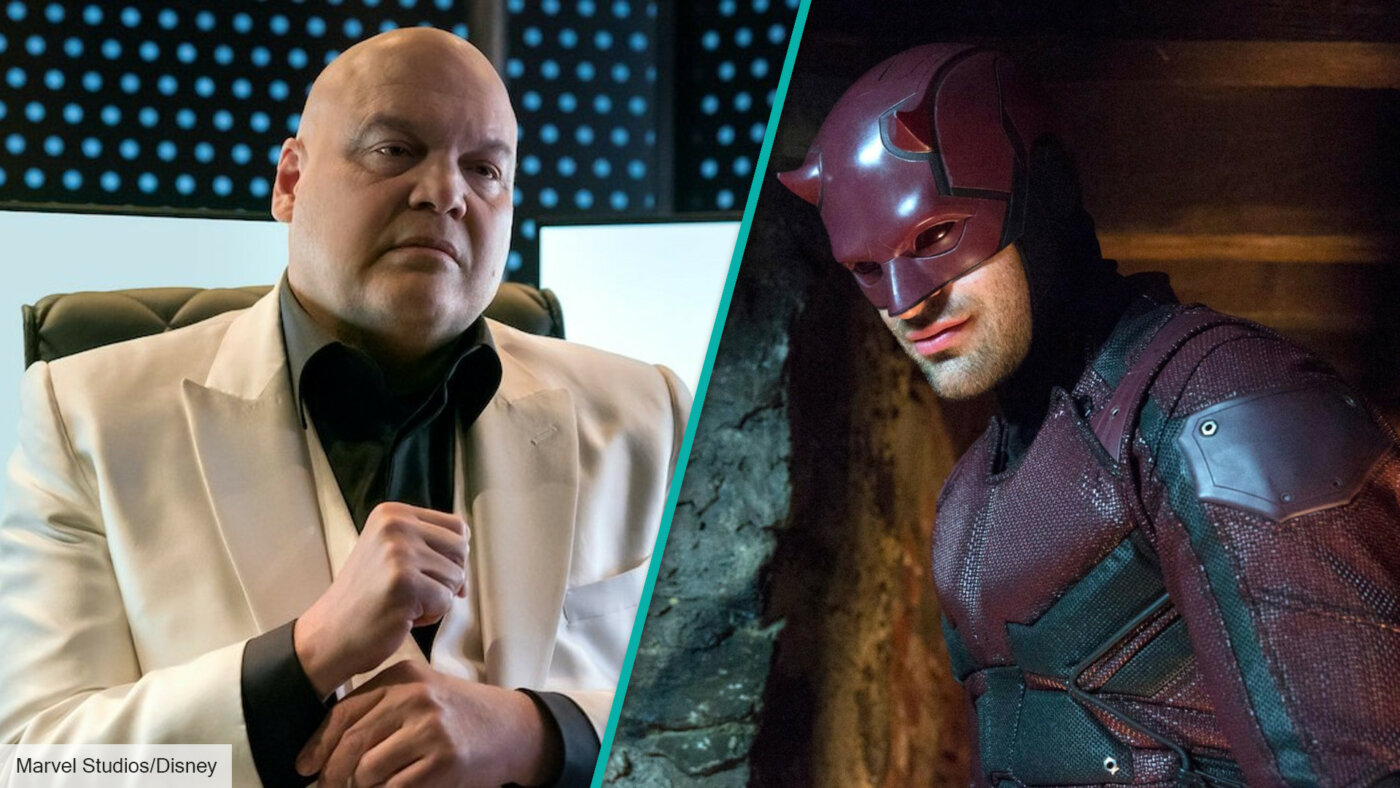 Update: Those rumors finally proved to be true, with the Daredevil actors making their formal debuts in the MCU via two of the month’s major releases.

WHAT WILL THE PLOT BE FOR DAREDEVIL SEASON 4?

Because of the switch in platforms, it’s anyone’s guess what a new season of Daredevil will look like. With the film now firmly established as part of the Marvel Cinematic Universe, we should expect a greater focus on the franchise as a whole, and at the very least, a subtle tone adjustment from the Netflix version.

That said, Matt will continue to strive to bring down Wilson, who is up to something evil. The appearance of other villains will determine the outcome. Bullseye is due for a comeback after his spine was repaired at the end of Season 3.

The extra evidence from key insiders strengthens the case that this production business is indeed working on a Daredevil movie, bringing hope to Charlie Cox and co. in their own solo MCU installment.

It’ll only be a matter of time until fans learn about additional staff members and talent for this project. Whether this is a straight continuation of Netflix’s Daredevil or a soft reboot of the character remains to be seen. After all, Charlie Cox, like Tatiana Maslany’s She-Hulk, will be interacting with the rest of the MCU in the future.

→  "Gaslit," starring Julia Roberts and Sean Penn, is an entertaining Watergate drama despite its flaws (review)

Why did Netflix cancel Daredevil after Season 3?

Vincent D’Onofrio, who plays Kingpin in the show, recently opened up about why Netflix’s Daredevil show was canceled after 3 seasons. Speaking to the Marvel News Desk podcast, the Daredevil star revealed why the show was canceled, and how he and his fellow cast members reacted to the decision.

“I don’t think any of us were okay. I think that we were like, ‘Oh okay, we had a hit show and now it’s gone.’ But shortly after that, at the same time the #SaveDaredevil groups started to rise, the cast, most of us I believe, but I know Charlie (Cox) and I for sure, and Deborah (Ann Woll), I think we started to learn the reasons why that happened. So we understood what Marvel was doing because Disney Plus coming out.

It’s a guessing game after that. Given the Hawkeye link, Kate Bishop could make an appearance. Echo is also a possibility. Could we see Luke Cage, The Punisher, or Jessica Jones from the Defenders? Certainly conceivable; nevertheless, we’ll have to wait and see.

That’s all we know about season 4 of Daredevil. If you want to keep crafting your own Marvel, check out our guides to Black Panther: Wakanda Forever, Ms Marvel, and Ant-Man and the Wasp: Quantumania. If you disagree with us, you can look at our MCU movies ranked article.

Is there a TRAILER for Daredevil Season 4?

There is currently no trailer for Daredevil season 4 available. Do existing TV episodes, on the other hand, count? The arrival of Wilson Fisk in Hawkeye feels like a set-up for more Daredevil. He’s trying to rebuild his empire, but it’s not going well. Who can stop him when he starts taking it out on people around him?