Doctor Who is a British science-fiction television show. It is broadcasted by BBC since 1963. The show depicts the adventure of the Time Lord called The Doctor.

The Doctor is a member of an alien race. The character is an alien traveler of high intelligence. He travels around the universe in his spaceship named ‘TARDIS‘. 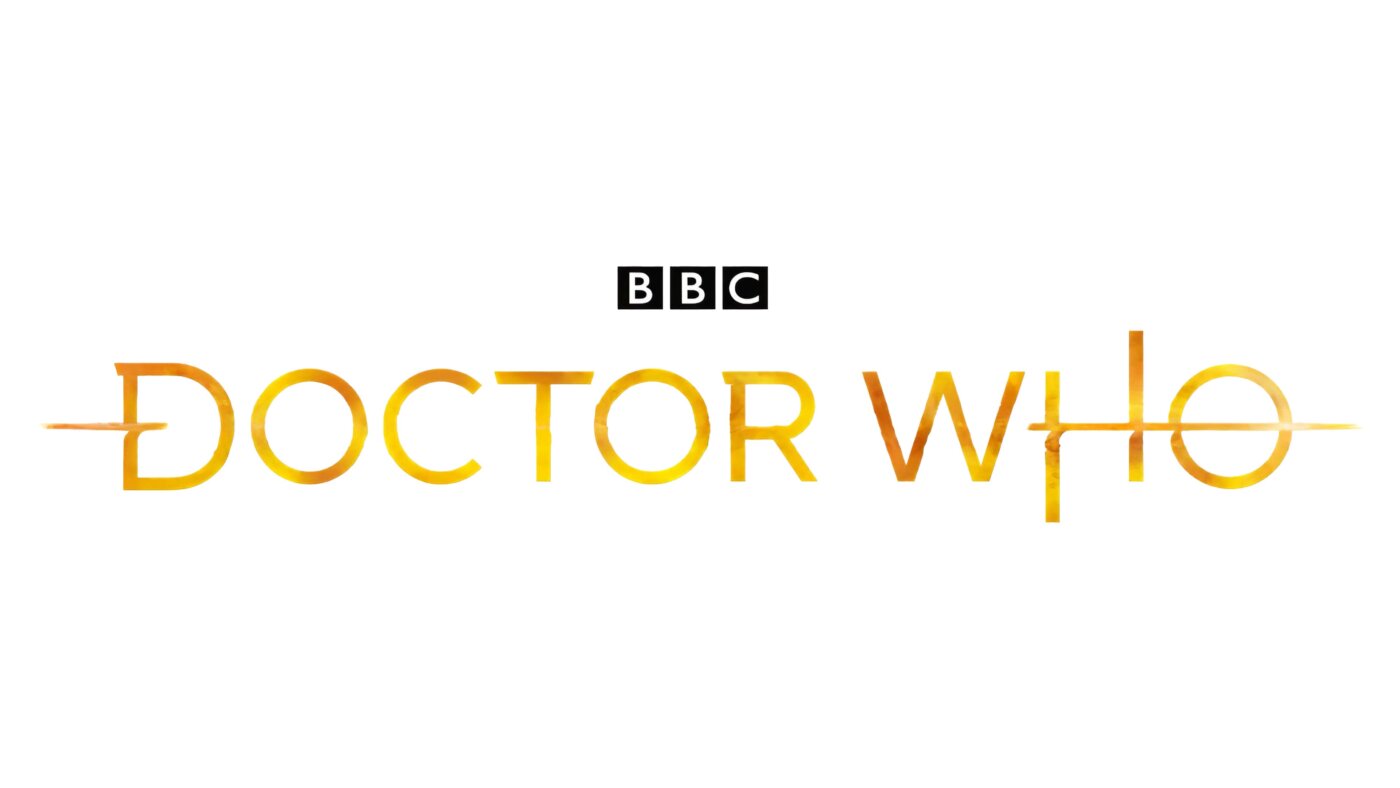 The Doctor can travel anywhere in his vehicle, literally like the dawn of man, enter the universe around the corner, the bottom of the ocean. The spaceship feature was that it was just looking like a British Police box from the outside but it was bigger inside.

The strongest point of the show is that an episode of ‘Doctor Who’ can take place anywhere and at any point in time. For example, in a normal season of the show, you can have episodes jumping from medieval England to the far-flung regions of the universe. This is the reason for the show’s strongest selling point. It contains variety.

→  Johnny Depp: for what reason is the entertainer SUING ex Amber Heard for slander?

It places the character and their story front and center keeping the ongoing story grounded.

These characters are typically humans. It gives the audience a relatable presence of the hectic action. Sometimes it acts as the main character of the show. Each new season carries the story of a new companion.

Most of the time in the episodes these companions bring themselves into the trouble to bring spice to the show. Some have lived, some have died, and some have been mysterious.

But who the hell Doctor is?

14 Doctors to date. This means there are 14 versions of the same doctor. Whenever Time Lord dies, he or she can regenerate their body to a completely new one effectively making them immortal.

In course of this regeneration, Doctor can change their style, personality, gender, or sense of humor. But the most important part is that it carries all the knowledge and experiences it has gathered around all its versions.

Two distinct areas of “Doctor Who” are:

The classic era contains the first seven incarnations of the Doctor.

The Revival era contains 8 to 13 incarnations of the Doctor. 14th is on the way. But all the incarnations work chronologically.

“Doctor Who” is a show full of adventure, comedy, western, time travel, action, romance, and much more entertainment. It is interesting to note that since 1963 the show is running uninterrupted. This is because of the strong storyline of the show. Out of 100s of shows streamed till now all are chronologically connected. But the best part is one can start the show from any episode and can understand all the stuff without any interruption. It does not need prior knowledge of previous seasons.

Always be Updated with us visit GeeksULTD for Real-time Updates on: geeksultd.com

Share
Facebook
Twitter
Pinterest
VK
WhatsApp
Previous articleShocking : Marvel’s Morbius 2 Can Reveal More Horror, When will Morbius 2 Release?
Next articleAmazon Prime Video Has a Lot of Great Shows, but One You Might Want to Check Out Is Love the Beast, Learn About His First Encounter With a Car or Another Person.