Moon Knight has already completed its fantastic first season on Disney+, but after its explosive ending, fans have shown interest in seeing more episodes.

Will the Moon Knight from Marvel Studios make a comeback? Fans certainly hope so! While there is no word on a second season, executive producer Mohamed Diab told Deadline on May 4 that there will be an “expansion” at some point.

The story of Marc Spector and Steven Grant’s failure with Ethan Hawke’s Arthur Harrow ended with Episode 6, however, the post-credits scenes introduced the character’s third identity, a considerably more deadly Jake Lockley. The introduction of the alter led many to speculate that the Fist of Vengeance has more stories to tell, maybe leading to a second season. 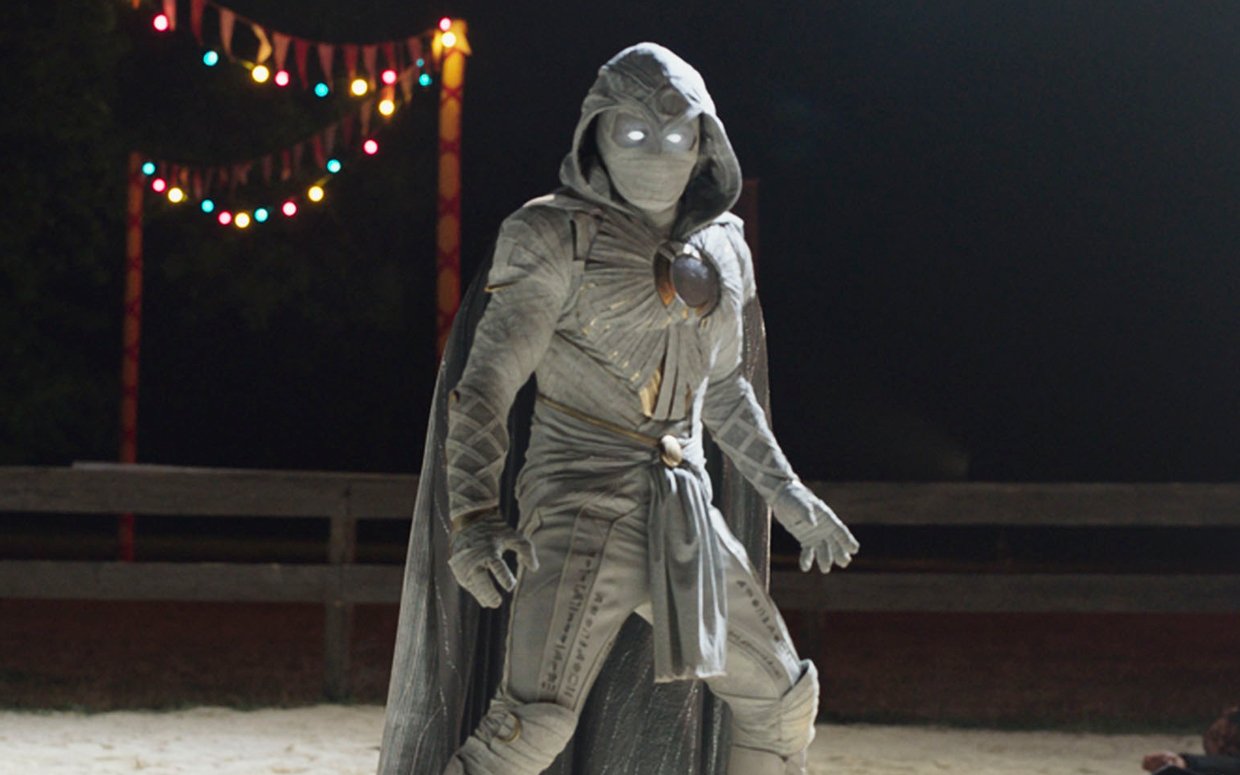 “We never talked about it being a season 2, but there will be an expansion one day,” he revealed. “I’m not sure how it will look.”

While a second season has yet to be finalized, Marvel Studios creative and Moon Knight executive producer Grant Curtis feels Oscar Isaac’s MCU hero fits into “any corner” of the Marvel Cinematic Universe. Moon Knight “works as a limited series,” but Hawke believes it has the potential to become “the origin tale of a larger thing.”

Moon Knight encourages us to accept disorder, and now fans are urging Marvel to do the same. Because, for the time being, Disney has only ordered Moon Knight as a limited series, i.e. a one-shot agreement.

Could this, however, change? Moon Knight, like Hawkeye, was nominated for an Emmy in the Limited Series category, however, an official tweet explaining the teaser for season one’s finale unintentionally included the phrase “series finale” before changing it with “season finale.”

“”Moon Knight is staying, staying for a long time,” writer Mohamed Diab told Collider after the first two episodes debuted on Disney+. Even he isn’t sure if this means we’ll get another season or if the Fist of Khonshu will simply appear someplace else in the MCU instead.

Moon Knight: How to Watch

The show is available on Disney+. Season 1 is now available to watch on Netflix. 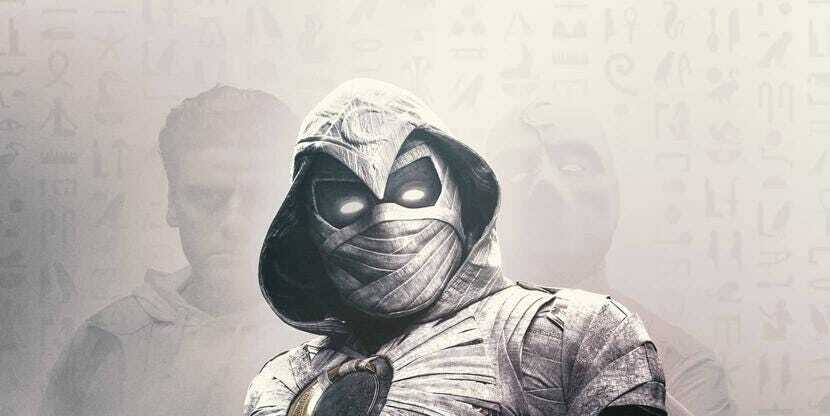 “Which is more difficult? Waiting for the second season of #MoonKnight or dealing with the heat”

Marvel Studios has yet to clarify whether the Oscar Isaac-led series would be renewed for a second season on Disney+ as of this writing.

This isn’t the first time Disney and/or Marvel Studios have hinted to a second season of Moon Knight. During the finale, the studio’s official Twitter account promoted the show by referring to it as the “season finale” rather than the “series finale.”

What happens if Moon Knight reappears?

Marc Spector “had no concept how troubled he genuinely is,” Khonshu told Arthur Harrow in the finale’s mid-credits sequence. Jake Lockley, another of Marc’s identities, was also officially introduced in this moment.

“I’d love to see more of Jake,” Diab has stated. “If you ask me, I would love to have the possibility to make Moon Knight into a film,” Diab stated in an interview with The Wrap. “Join someone from the Marvel Universe to feel like you’re collaborating with someone else or taking part in another adventure.”

If Marc, Steven, Jake, and Layla do return, we will be overjoyed!

What are the members of the Moon Knight cast?

In the series, Oscar Isaac portrayed Marc Spector, Steven Grant, and Jake Lockley. Given that Isaac played the titular character, who suffers from dissociative identity disorder, it’s safe to presume he’ll return if a second season is made.

→  Windfall Ending, Explained, Should You Invest Your Time Into It?

What about Layla, for example? What does the new Scarlet Scarab’s future hold?

Diab hinted at what might happen next for May Calamawy’s character in a separate interview with Deadline:

“We kept the door open since this may be Layla’s start.” I’d like it to be a one-time avatar. It would be fascinating to have her companion be someone very different from her, like as Tawaret, and they could drive each other insane.

“Her learning whether she needs to be a superhero right now or not, because she despises the idea, or if it’s vital or not.” I’m not sure what will happen because there’s so much room to go there.”

When Will Moon Knight Season 2 Be Announced?

While international Marvel social media accounts have been known to be incorrect in the past, this latest tweet could be a solid hint that the second season of Moon Knight is on the way, especially since this isn’t the first time it’s been mentioned.

Moon Knight’s first season on Disney+ had a genesis narrative, indicating that there is still room for more. However, it remains to be seen what type of platform will be required to deliver those stories.

Mohamed Diab, the director of Moon Knight, recently expressed his intention to turn the character “into a film,” speculating that it may follow Marc Spector’s experience with another MCU hero. While showing the Fist of Vengeance in a big-screen premiere is attractive, giving Moon Knight another season allows Marvel to flesh out the character even further in a six-episode series.

It’s unclear whether Marvel Studios will officially announce Moon Knight’s second season, but an update on the character’s next appearance is likely to come sooner rather than later.