Crunchyroll has disclosed the release date and time for One Piece episode 1017. This only applies to the anime’s Japanese dubbed/English subbed version, which will luckily be broadcast worldwide. Luffy and his pals continued their epic battle against Big Mom and Kaido in the last episode, and this upcoming episode, titled “Consecutive Hits! Worst Generation Attack,” should see them attempting to devise new ways to win the conflict.

As we all know, Luffy’s struggle with Kaidou has already begun, and this time it’s not just Nakamas’ life on the line, but also the fate of the Wano kingdom and its residents. This war will determine Wano’s future, and dealing with two emperors is a major undertaking. No one knows which way this fight will go, but one thing is for certain: we are going to see one of the greatest bouts in anime history, since One Piece Episode 1017 will be released soon.

After Toei Animation was hacked, forcing One Piece to be put on hold until April 17, 2022, this final batch of episodes follows a month-long hiatus for the series. Due to a series of Japanese festivals known as Golden Week, the final episode was also postponed.

The battle between the Worst Generation and Yonko was the focus of One Piece Episode 1016, along with some other crew battles. The episode had many goosebumps moments, and each frame was enough to drive any One Piece fan insane. We’ll go through Episode 1017 of One Piece in depth in this article. Make sure you finish reading this article.

What is the release date and time for One Piece episode 1017? 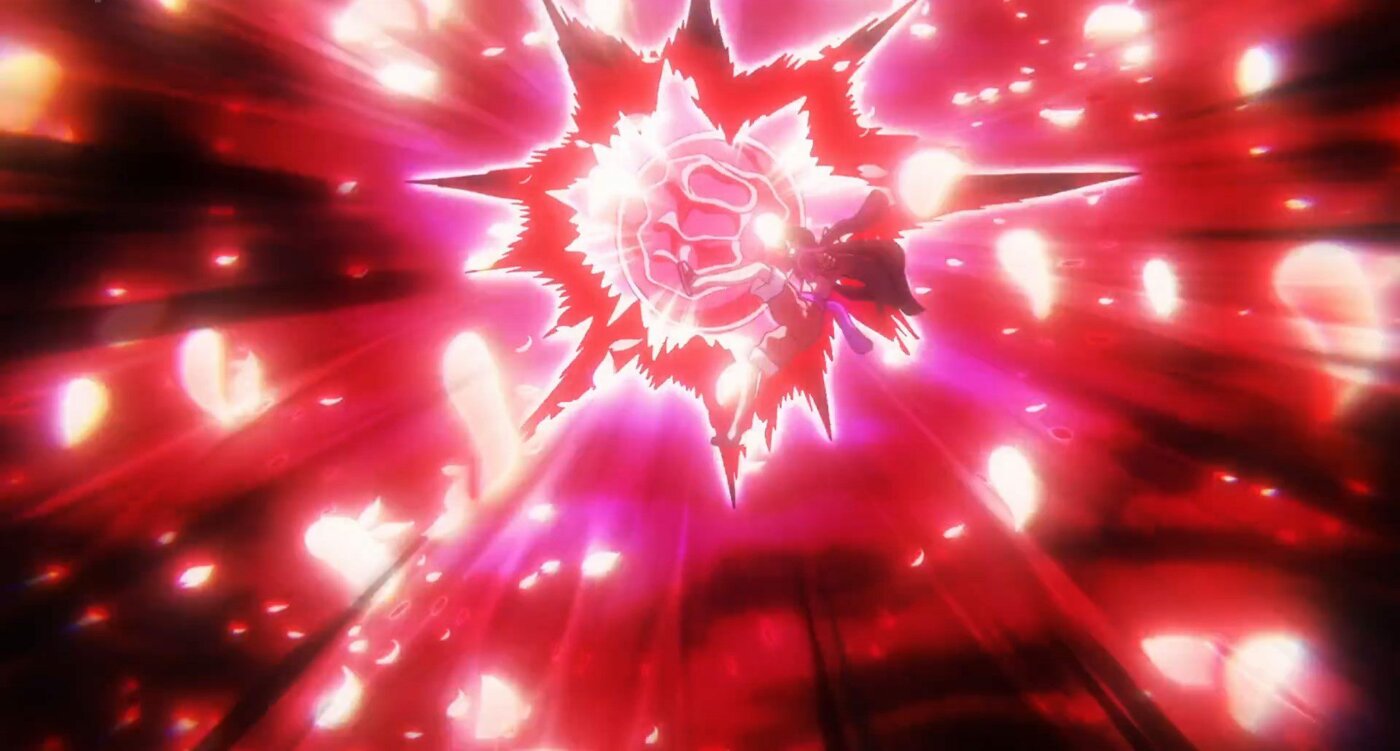 If there isn’t another delay, One Piece episode 1017 will be released on Saturday, May 14. Because the episode will be available for foreign fans at the same time, here is the One Piece Episode 1017 release time in different time zones:

Fortunately, you won’t need a premium Crunchyroll account to watch the current episode of One Piece when it airs at the hours listed above. It will not be held behind a paywall, unlike many other series on the website, including several recently released seasons of popular animes, according to the site’s new policies.

Recap of One Piece Episode 1016

The episode 1016 of One Piece was split into two parts. The first part opens with rooftop combat between the worst generation and two powerful yonkos. The Episode continued the build-up from the previous episode, in which Luffy delivered a devastating blow to Kaidou. Even Big Mom was taken aback by Luffy’s abilities. Even Kaidou is impressed by Luffy’s rapid improvement in such a short time.

Kaidou attempted to hit Luffy with the same “Thunder Bagua” attack that had made him quiver previously, but Luffy successfully averted it this time. Big Mom attempted to hit Luffy, but Zoro successfully divided the attack into two equal portions. Even Zoro lunged towards Kaidou, striking him in the neck with a powerful blow. Unfortunately, this was not enough to decapitate Kaidou, but Zoro’s techniques impressed Kaidou. Apart from that, the episode was also extremely amusing. The three captains’ disagreement was amusing, and Luffy’s technique of putting conditions in front of them regarding Big Mom’s attack was also amusing.

Additionally, in some areas, One Piece is available on Netflix. 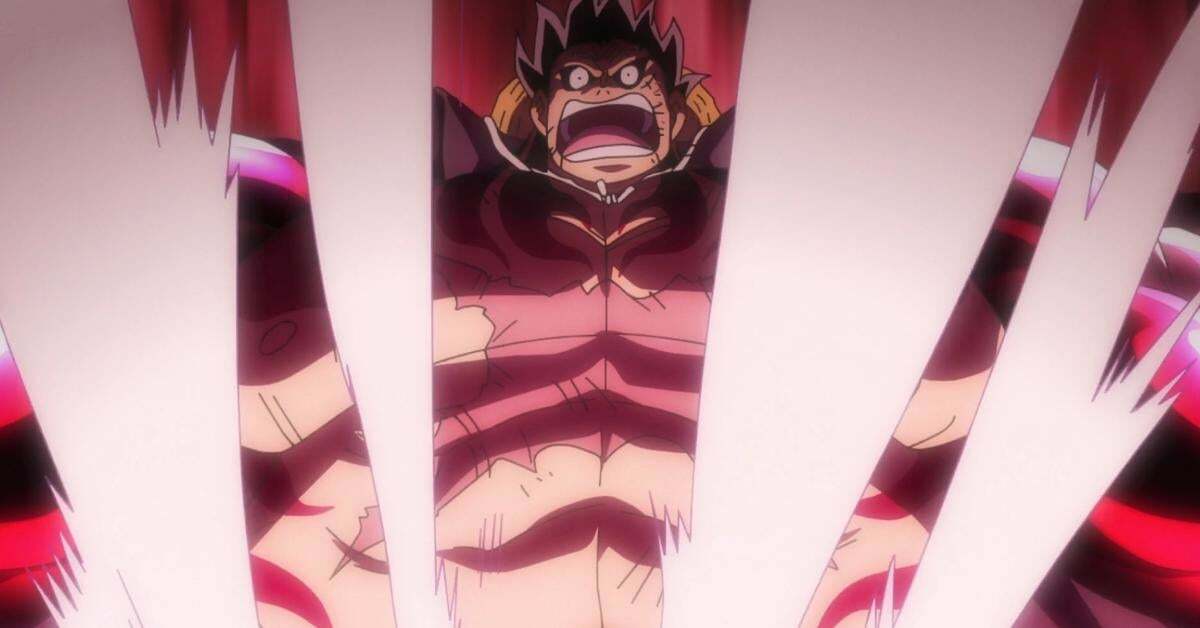 One Piece Episode 1017 will be released internationally on May 15, 2022 at 6 p.m. PDT. “A Barrage of Powerful Techniques!” reads the trailer for One Piece Episode 1017. In “The Worst Generation’s Fierce Attacks!” we saw Luffy in Bounce Man mode, with other members of the worst generation charging at Kaidou with their hardest attacks all at once. They’re all poised to kill Kaidou with a single blow. Will this be enough to overcome Kaidou? This epic battle between three obstinate captains and Yonkos will be continued in the next episode, so be sure to tune in every week to see what happens next.

When will One Piece episode 1017 be released in English dub?

Where to Watch One Piece Episode 1017

Crunchyroll has all of the One Piece episodes available to watch. Crunchyroll supports simulcasting, so you may watch all of the forthcoming episodes. One Piece can also be enjoyed by obtaining its officially licensed Blu-Ray disks from authorized retailers. We exclusively propose legal sources at Otakukart because it helps creators financially. Additionally, in some areas, One Piece is available on Netflix.