Panchayat, starring Jitendra Kumar, recently returned on Amazon Prime Video with new episodes, and fans are anxiously anticipating Panchayat season 3. Many fans flocked to social media to inquire if the show’s creators would return with a new season following the cliffhanger conclusion. While the makers have remained tight-lipped on the Panchayat season 3 release date and timing, prominent actor Jitendra has revealed his thoughts on the matter.

Jitendra Kumar, who plays Panchayat, has now stated that the TVF production team, like fans, wants season 3 on Amazon Prime. 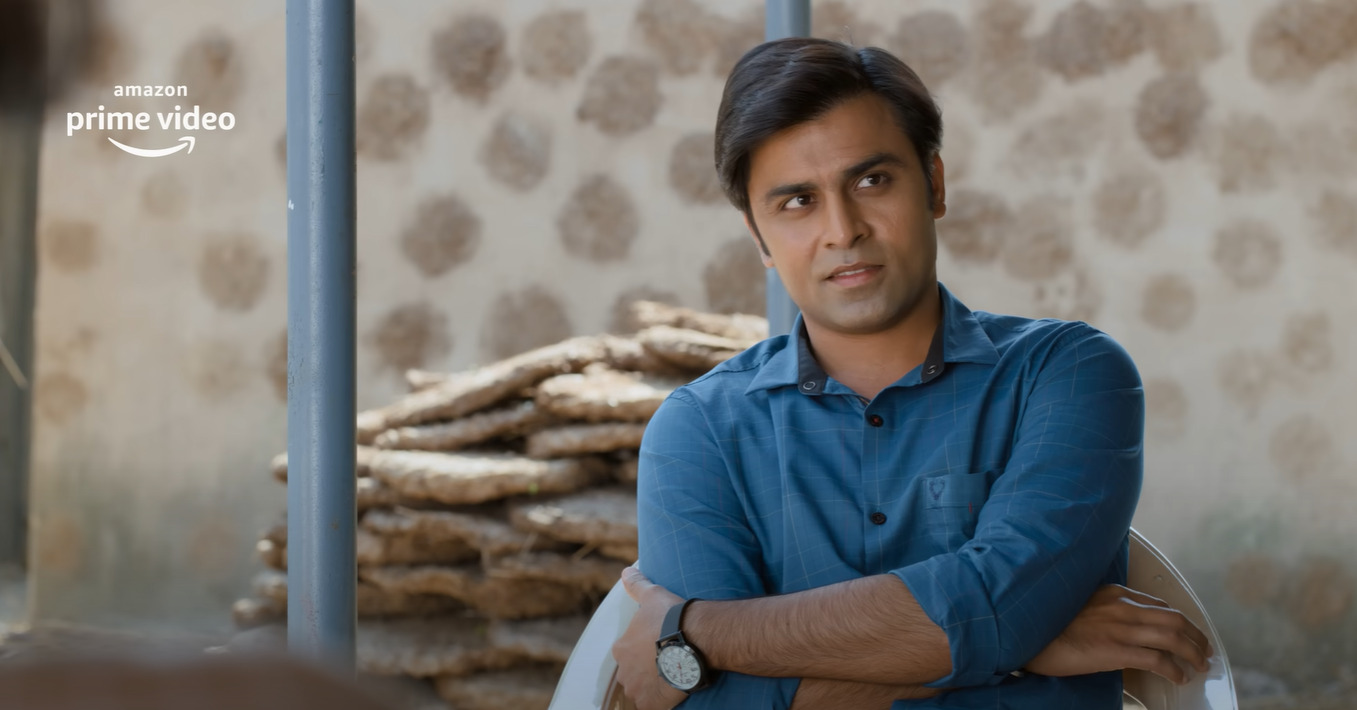 Panchayat, which debuted in 2020, was an instant hit with audiences. Jitendra was recently asked if he was apprehensive about the release of season two, but he said that he hopes season three would be released soon.

Fans of amazing Indian streaming videos have a lot of options this week thanks to ZEE5, Netflix, and Disney Hotstar. Season 2 of the fan-favorite Panchayat series has officially launched worldwide on the Amazon Prime Video streaming service, making it one of the biggest new releases of the week.

According to the Free Press Journal, “There is no pressure, and while many things have improved since the previous season, there are still certain similarities. Because of the fast-paced situations and engaging storyline, I believe viewers will like season two as well.”

Fans of the first season of Panchayat would have expected to binge season 2 of the show today, May 20th, because that was the initial release date. However, on Wednesday, May 18th, Amazon Prime Video took the odd, but welcome, choice to release Panchayat season 2 two days sooner than scheduled. 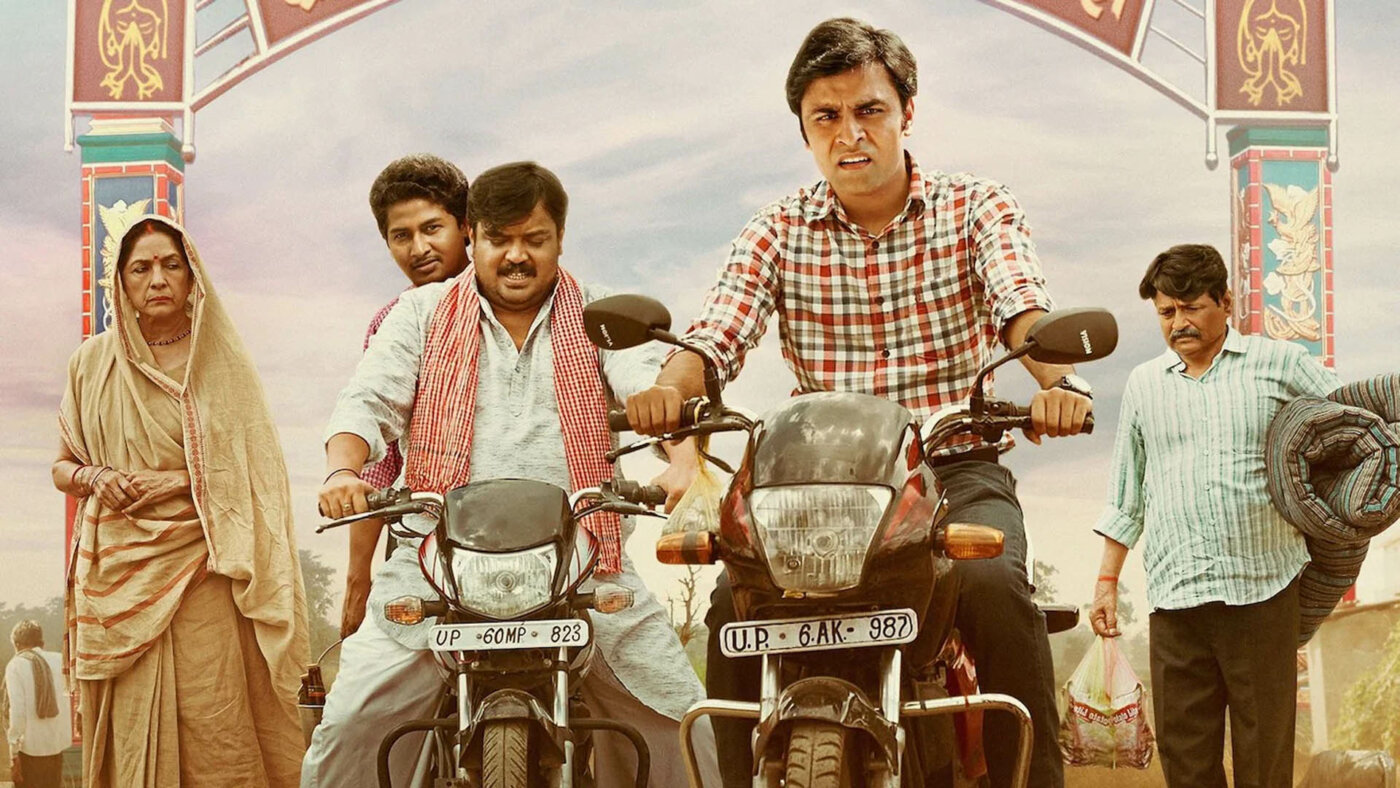 “People were free and had time to relax and watch various shows throughout the first season. We were showered with love previously, and we hope they will do so again this time. We’re also looking for a third season of Panchayat “he added.

The series follows Abhishek Tripathi (Jitendra Kumar), the Panchayat Secretary, and Gram Sevak Vikas (Chandan Roy), as well as Brij Bhushan Dubey nicknamed Pradhan Ji (Raghuvir Yadav), Faisal Malik (Prahlad Pandey), and Manju Devi, who live in the Indian village of Phulera (Neena Gupta). Although the show has included a number of new characters that have given it their all in Panchayat Season 2 and will hopefully return in Panchayat Season 3.

→  Kin Season 2: Everything We Know So Far

Is Season 3 of Panchayat confirmed?

There has been no official word from the makers of the show TVF about Panchayat Season 3, but the lead actor Jitendra Kumar stated in an interview with Free Press Journal that he hopes to obtain Season 3 very soon.

“I believe fans will enjoy season two as well, thanks to the fast-paced situations and engaging storyline.” People were free and had time to sit and watch various shows throughout the first season. We were showered with love previously, and we hope they will do so again this time. We’re looking for a third season of Panchayat.” — Free Press India, through Jitendra Kumar.

What could happen in Season 3 of Panchayat?

As Prahlad’s only son died at the border as a soldier and his martyrdom was really hurtful for everyone, MLA (Vidhayak) is now after Abhishek as he believes it was Abhishek’s plan that prevented his troop from entering the village, and MLA used his powers to transfer Abhishek from Phulera village.