Star War will be Taika Waititi’s upcoming movie. Report confirms the movie arrival by the end of this year. 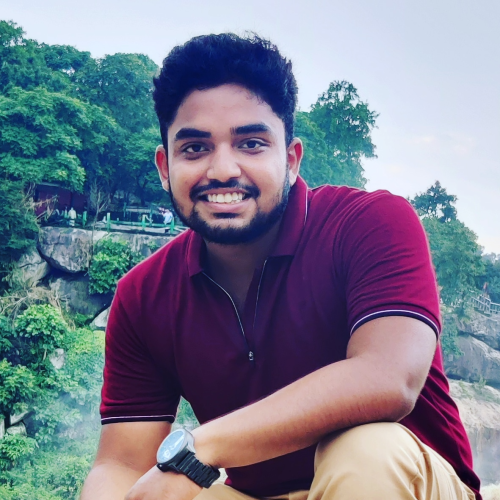 According to Lucasfilm Chairman Kathleen Kennedy, the next Star Wars picture will be Taika Waititi’s secret forthcoming project.

The last time Disney revised its film release plan, a Star Wars film was set to be released in December 2023, which is when this film will most likely be released. Waititi will helm the film, which is based on a 1917 screenplay by Krysty Wilson-Cairns. There are currently no storyline details available. Waititi previously directed and voiced the assassin droid IG-11 in The Mandalorian’s ninth episode, “Redemption.”

Patty Jenkins’ Rogue Unit, which is planned to continue the Rebel Alliance squadron formed by Luke Skywalker, had previously had the December 2023 schedule. However, due to scheduling issues, the film was pushed back from its initial release date.

The film directed by Taika Waititi will be the first new Star Wars picture in theatres since The Rise of Skywalker in 2019. The Mandalorian, The Book of Boba Fett, and the planned Obi-Wan Kenobi show are among Lucasfilm’s recent television projects on Disney Plus. Andor, Ahsoka, The Acolyte, and the newly unveiled coming-of-age series starring Spider-Man director Jon Watts are also on the way. 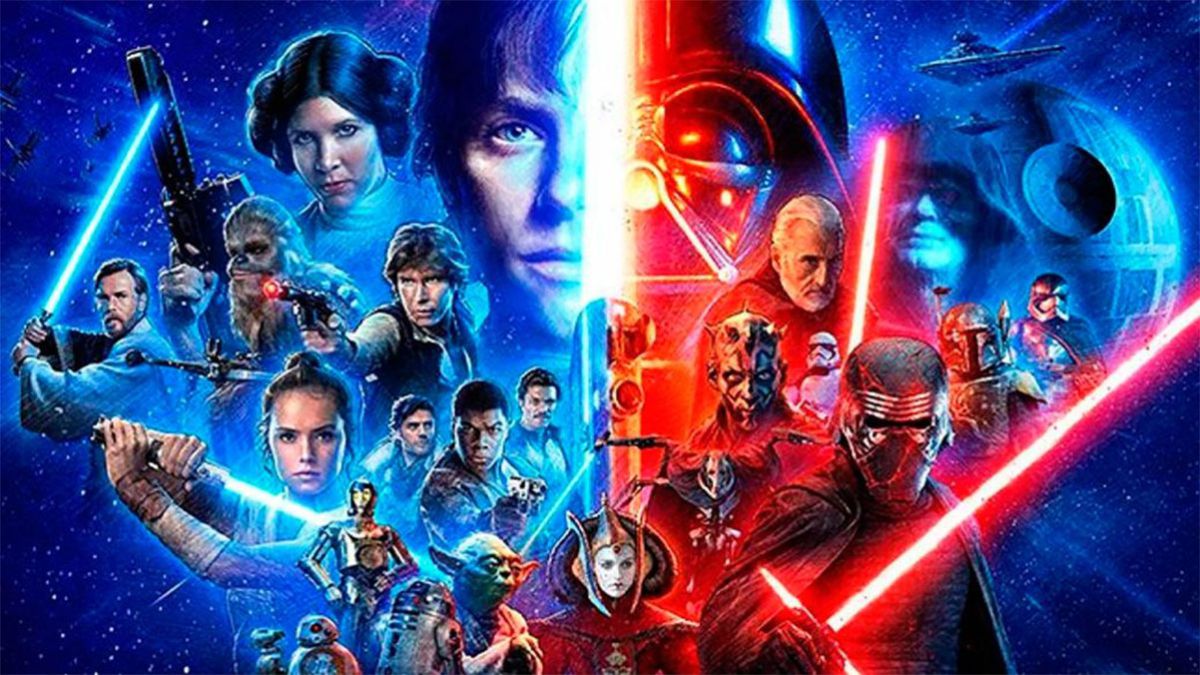 Lucasfilm’s Kathleen Kennedy confirmed to Games Radar during this week’s Star Wars Celebration that the still-untitled Taika Waititi film will be the next installment in the Star Wars franchise. She also stated that it will be released in “late 2023,” however she added that no precise date has been “locked” in. Kennedy didn’t reveal any new details about the picture, however, given her desire to keep the franchise apart from the Skywalker Saga, it’s safe to assume it won’t.

There’s still a lot we don’t know about Taika Waititi’s Star Wars film, but at least one aspect suggests it won’t be the laugh riot fans may expect based on Waititi’s previous work. StarWars.com revealed the film’s development in May 2020, with Oscar-nominated screenwriter Krysty Wilson-Cairns engaged to write the script. Wilson-Cairns isn’t known for comedy or even dramedy writing.

Her writing credits have included the 2019 war epic 1917, the 2021 psychological horror Last Night in Soho, and the forthcoming criminal thriller The Good Nurse, which follows a serial killer who killed over 300 people. To put it another way, she isn’t the person you want to helm the Star Wars adaptation of Thor: Ragnarok.

It’s not the first engagement of Taika Waititi in the Star Wars.

It won’t be Taika Waititi’s first time to work on a Star Wars film, whatever it is about. In season one of Disney+’s first original Star Wars series, The Mandalorian, he voiced the droid bounty hunter IG-11. He also directed the season 1 conclusion of the show, “Chapter 8: Redemption.”

Meanwhile, on July 8, Taika Waititi’s next film will be released in theatres. Thor: Love and Thunder, of course, in which Waititi not only directs but also stars as the rocky hero Korg.

Share
Facebook
Twitter
Pinterest
VK
WhatsApp
Previous article
Ruben Neves Hints That He Will Leave Wolves and Join Manchester United. Manchester United Is a Popular Choice for Top Selections.
Next article
The director of Moon Knight confesses that not every Jake Lockley allusion and Easter Egg was meant to be there.