The Redfall Trailer Gives Us a Shocking Clue About Game’s Story, Things You Need to Know About Redfall

This game is an open-world first-person shooter video game that features both Single-player and cooperative multiplayer modes. Players can choose among four playable characters – each with extraordinary and outstanding backgrounds and skills – to fight against vampires as well as human elements within the game. 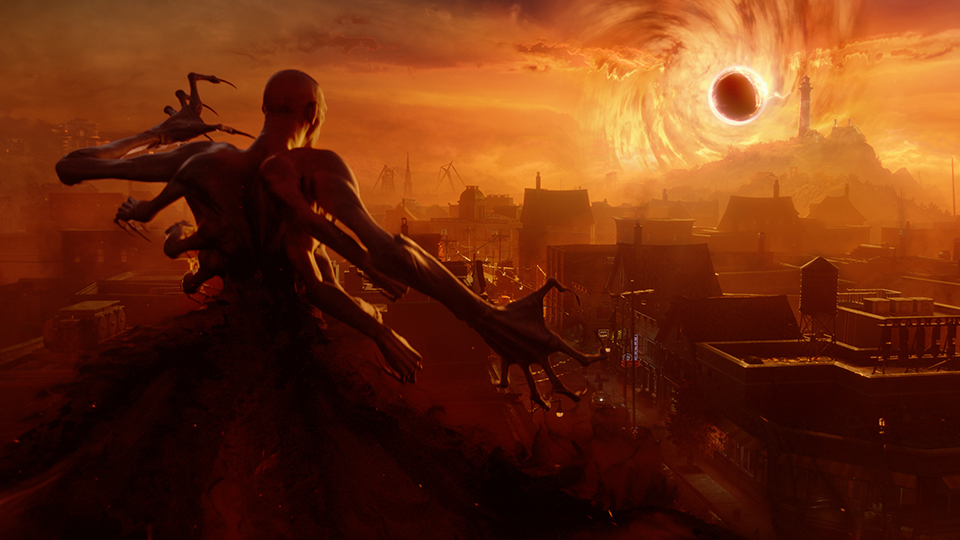 So, the town of Redfall is under siege by a legion of vampires who have cut the island off from the outside world. Trapped with a handful of survivors, squad up to create the perfect team of vampire slayers in open-world action.

The main squad of this game is Devinder Crosley, Layla Ellison, Remi De La Rosa, and Jacob Boyer. The game features a rich campaign that explores not only the story of the island and creatures plaguing its streets but the stories of our four heroes as well. Each of them has their unique personalities, abilities, and skills, as well as reasons for being in Redfall and fighting against enemies to protect what remains.

Dev is a cryptozoologist and aspiring inventor. His recent book tour landed him in Redfall, just before it went dark. In Redfall, monsters are real and his inventions work. If he gets out of this alive, he’ll have all the validation he needs.

Layla studied biomedical engineering at Redfall Technical University and interned at the ominous Aevum Therapeutics research facility, where something went wrong. The last thing she remembers is waking up with a killer headache and wild telekinetic powers.

Remi De La Rosa is a combat engineer and a brilliant one at that. She lived her life on the frontlines of conflict, using her brilliant mind to protect her loved ones and help those in need around the world as part of an elite Navy rescue unit.

Jacob is an ex-military sharpshooter, sent into Redfall just before the sun darkened as part of an elite private security force. Strange happening on Redfall has left Jacob with a mysterious vampiric eye and a spectral raven that’s never far from his shoulder.

The game is all about the four characters and the vampires, it’s an interesting game because of the open-world shooting. You can pick from a roster of heroes with unique skills and hear them up with customizable weaponry found through the island. Do whatever it takes to build the perfect vampire slayers. 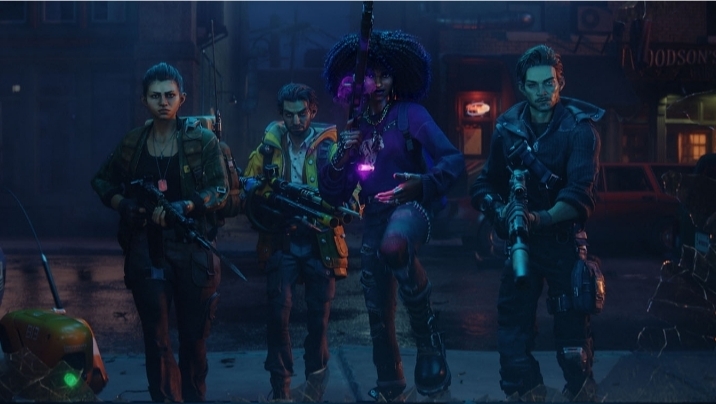 The Game Redfall takes place in the island town of Redfall, Massachusetts, A vampiric presence has overtaken the town and made itself the dominating leader. As Redfall is an open-world game, players are encouraged to fully explore this town.

I hope Redfall has enough environmental diversity to keep things fresh. Being stuck to one location especially an island town in Massachusetts risks the game is plagued by a lack of unique settings.

Share
Facebook
Twitter
Pinterest
VK
WhatsApp
Previous articleBreaking News Selena Gomez and Justin Bieber’s Sister Are Dating Each Other. Is Their New Relationship a Sign?
Next articleKim Kardashian, a Famous Model, and Businesswoman Could Be in Danger, as She Has Received Several Death Threats Against Her and Her Children.