Dragon Quest: Adventures of Dai Episode 82; the Beginning of a New Battle, Know Who Is Winning?

Dragon Quest: The Adventure of Dai is written by Riku Sanjo . A short story Derupa! Iruiru ! was first published in  Shueisa’s weekly jump in June 1989. A short story, was published for three chapters in August. 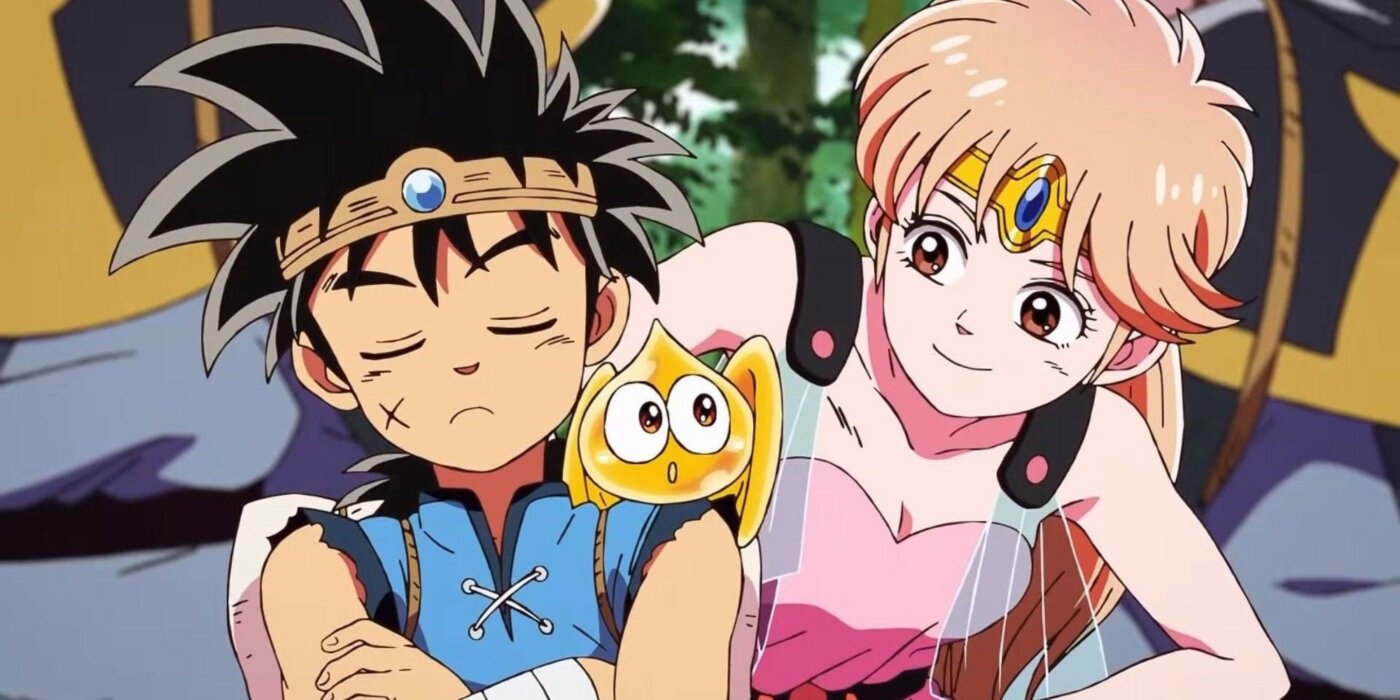 Dragon Quest: The Adventure of Dai was serialized for seven years in Jump from October 23, 1989 to December 9, 1996. The manga was collected into 37 volumes. It was later released in 22 volumes published from June 18, 2003 to March 18, 2004. A volume edition that includes the colour pages from its original magazine run and newly drawn covers by Inada.

On July 9, 2021, Viz Media announced they licensed the series for English publication.

It started after and was based on the trilogy games, mainly on dragon quest and its class system and originally was a tie-in one-shot promoting , but saw the release of the entire trilogy during its run.

Avan gets dragged in the other dark dimension by Killvearn and is forced to fight with the death with a twist. Mystvearn is blocking the passage of attack.

The official promo trailer of Episode 82 opens with Dai, Popp and Maam up against Mystvearn. Meanwhile, Avan is dragged into another dimension by Killvearn.

After the defeat of the demon lord Hadlar, all of the monsters were unleashed from his evil will and moved to the island of Delmurin to live in peace. Dai is the only human living on the island. 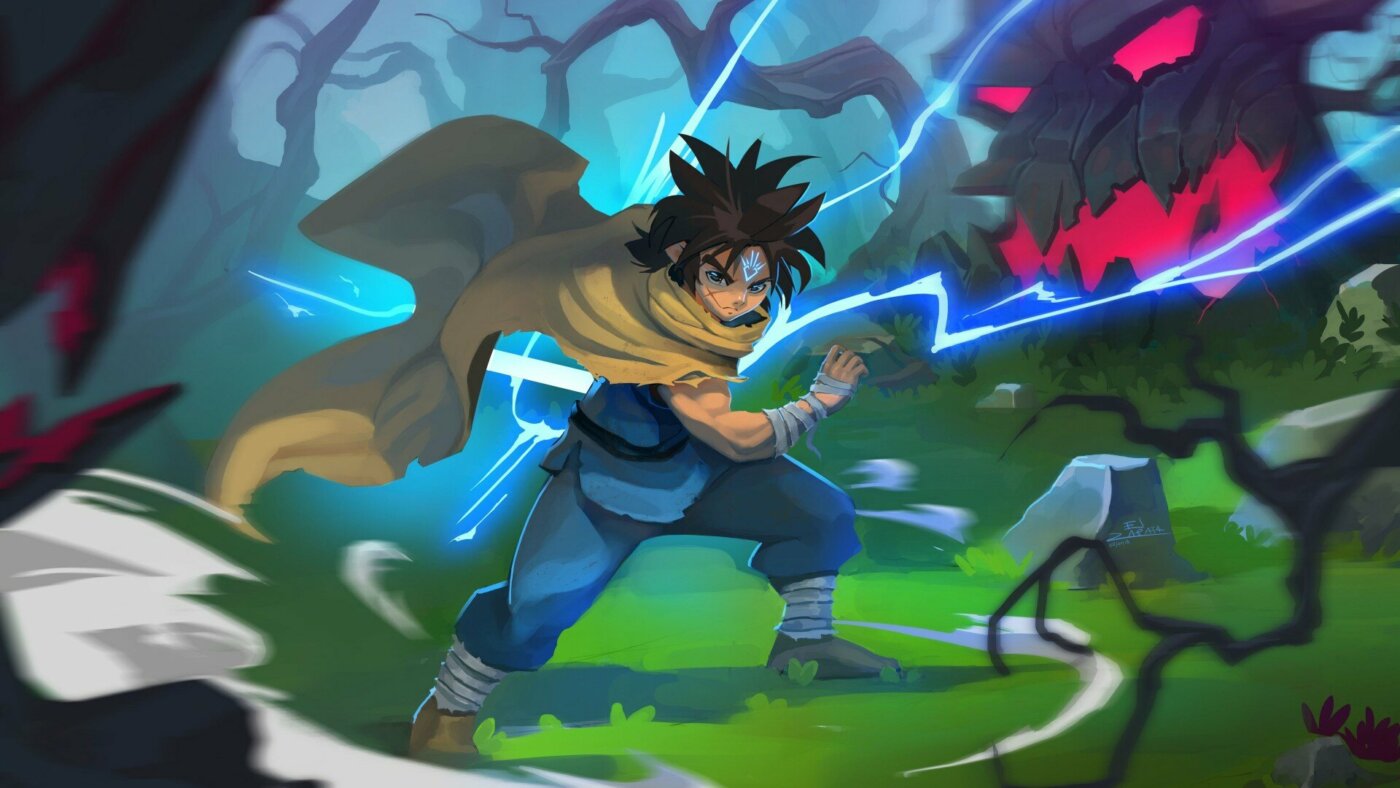 Dai and Avan’s other student are doomed, a mark appears on Dai’s forehead and he suddenly gains super powers that is a shocker in the series. The two students then go off on a journey to avenge Avan and bring peace back to the world as a way to inspire and aspire more tremendous things with beginnings.

As the series proceeds Dai discovers himself as a hero and the truth shall prevail with the vanish of demons while the own hidden powers should surface in times of emergence. The mystery is yet to be revealed and wait will soon be over. stay tuned for more updates on Dragon Quest: Adventures of Dai.