Ed Sheeran and the Shape of Your Collaboration Achieved a Win; Copyright Updates.

The shape of you: Ed Sheeran

The English singer and songwriter Ed Sheeran or Edward Christopher Sheeran began writing songs around the age of eleven and gained tremendous fandom. Sheeran independently released the play No.5 Collaborations Project in 2011.

His album ‘*’ won Album of the year in 2015, with “thinking out loud” in 2016 won a Grammy Award for Best Pop Solo Performance. The two singles from his album “divide” – “shape of you” released on 6 January 2017 and “castle on the hills” broke records in top positions on the chart with a debut. He was named Global recording artist of the year in 2017. With his phenomenal songwriting skills, he is breaking the records without a limit.

→  The 74th Annual Academy Awards Are Only a Few Days Away, and There's a Lot of Tension in the Air. Covid Starts to Make Some Big Titles Feel Concerned as They Approach the Ceremony.

Billboard ranked “shape of you” as the ninth most successful song of all time in 2018 and was also nominated for British Single of the Year. The remix of “shape of you” featured the vocals of Stormzy. 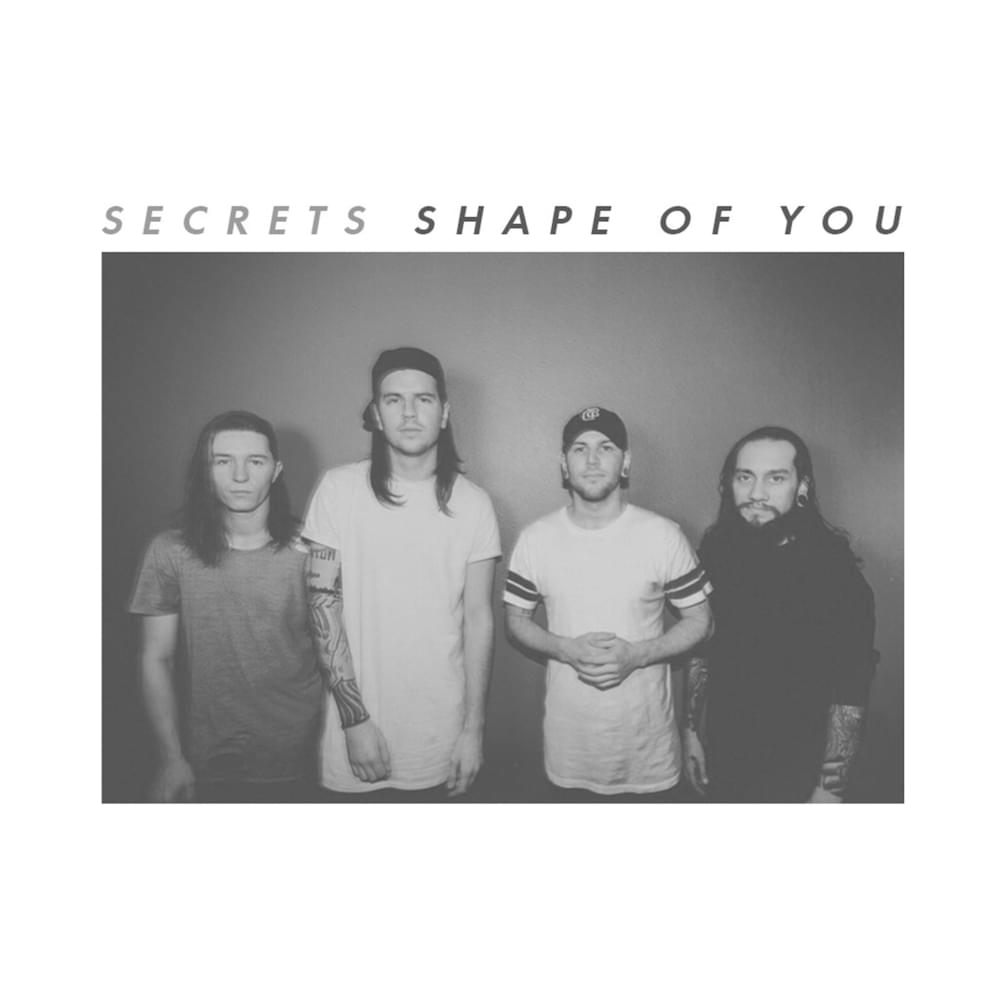 Sheeran announced on Twitter that the remix would be released officially on 24 February 2017 with vocals of the singer Nyla and artist Kranium.

The lawyer Andrew Sutcliffe of co-writers for “oh why” argued that there were uncanny similarities between the works which symbolized many allegations. Sheeran said in the video that was posted on Twitter that “it is damaging to the songwriting industry “.

Andrew claimed that Sheeran had “oh why” lyrics in his head when he was writing the lyrics of the shape of you be it consciously or unconsciously when it was written in 2016.

In 2016 Sheeran was sued over his single “Photograph” while two years later he was sued for $100 million for “Thinking out loud”. The 11-day trial had a lot of impact on their lives. While denying the allegations of borrowing ideas from unknown songwriters he conveyed that he has always been fair to give the credits for the references and equal contribution to every song.

In the ruling on Wednesday Judge Antony Zacaroli concluded that Sheeran neither subconsciously nor deliberately copies a phase from “oh why” when he was writing his song which brought a wave of relief and happiness among Sheeran and his fans community.

Share
Facebook
Twitter
Pinterest
VK
WhatsApp
Previous articleAfter a Positive Covid Test, Martha Stewart Was “Heartbroken” to Miss the Occasion
Next articlePeace and Love Are Only Solutions Too Many Problems. Khloe Kardashian Good Wishes to Fans.