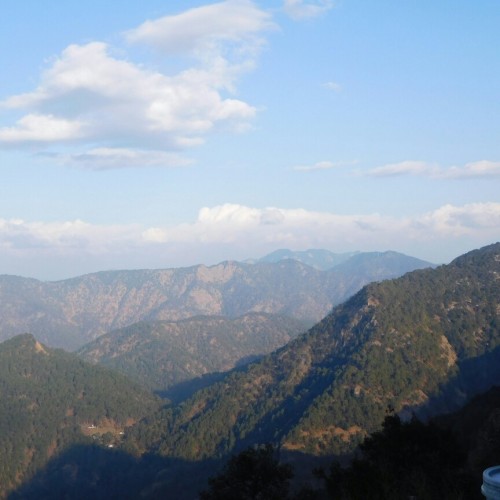 Anime is a prevalent style in Japanese comic books or manga with captivating personalities and unique beauty with distinctive features. Some brown-haired anime girls that spark attraction are:

Chiho is a high school student and fellow employee at McDonald’s. She is a stunning character with a level of maturity. She later learns how to use the magic spell Idea Link to allow her to alert the others if she is ever in danger. She is also able to use magic to enhance her archery skills. Maou appoints her as a Demon General of the Demon Army much to her happiness and becomes well respected as to represent herself in power. To gain the Spear of Adramelechinus, she gets involved with the politics in Ente Isla. 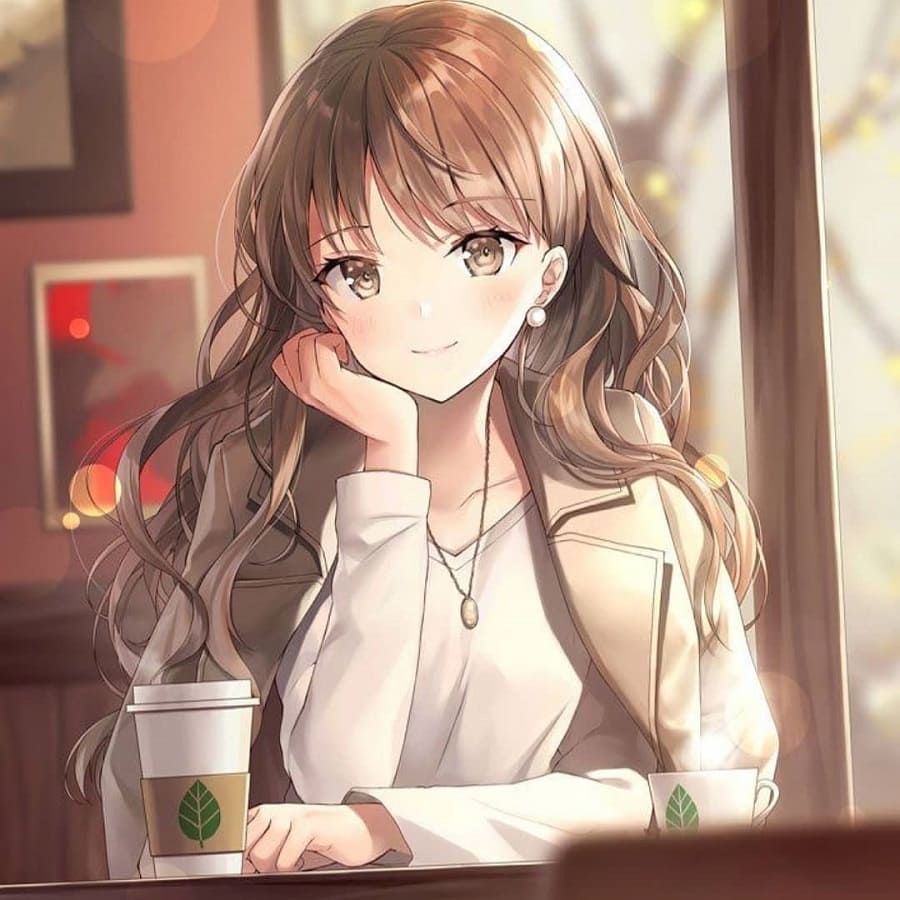 Aoi Hinata is the main character in Oresuki also well kmown as Himawari. She is a second-year high school student with a captivating and cheerful personality.

Later the series represents her feelings for Sun as it fades and her connection grows stronger with Joro which brings an interesting twist.

In the beginning, Aina is represented as a manipulative and shallow girl who uses her cute looks to charm the boys and get her work done. she is generally disliked by most of the girls in school. After failing to seduce Sakamoto there is a transition and she becomes humbled and manages to befriend a few girls. Though her feelings never change and she has genuine feelings for Sakamoto which creates a lot of mess.

→  Nano Machine: Chapter 114, Release Date and All You Should Know That Exciting Information's! 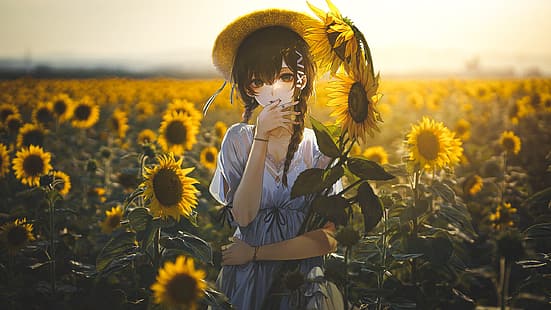 Hakaze is a determined girl and is not the best person to talk to and is rude with words. As Mahiro and Yoshino get to know her better, they find out that she doesn’t break promises that are impressive in her personality. The other side of Hakaze was shown after she time traveled and finally met Yoshino. Hakaze doesn’t realize that she has feelings for Yoshino until Junichirou talks to her about Yoshino having a girlfriend already and this portrayed a true sense of love and connection.

Maki is a young woman that is athletically built with a curvy body and fair complexion. She mostly wears bunker gear with sleeveless tops and dark trousers.

She is reluctant to hurt other people which shows her caring and considerate personality which also led to her defection from the Tokyo army.

Mirai is a first-year high school student with short, light pink hair styled into a bob cut, and wears red-rimmed glasses. She can manipulate blood, which is unique even within the scope of the Spirit World. She is often ridiculed due to her constantly posting about the misfortunes in her life on her blog and Twitter account. She usually uses the phrase, “How unpleasant” to describe most situations, particularly at remarks made by Akihito.

Her signature weapon is a carmine-colored sword formed out of her blood. 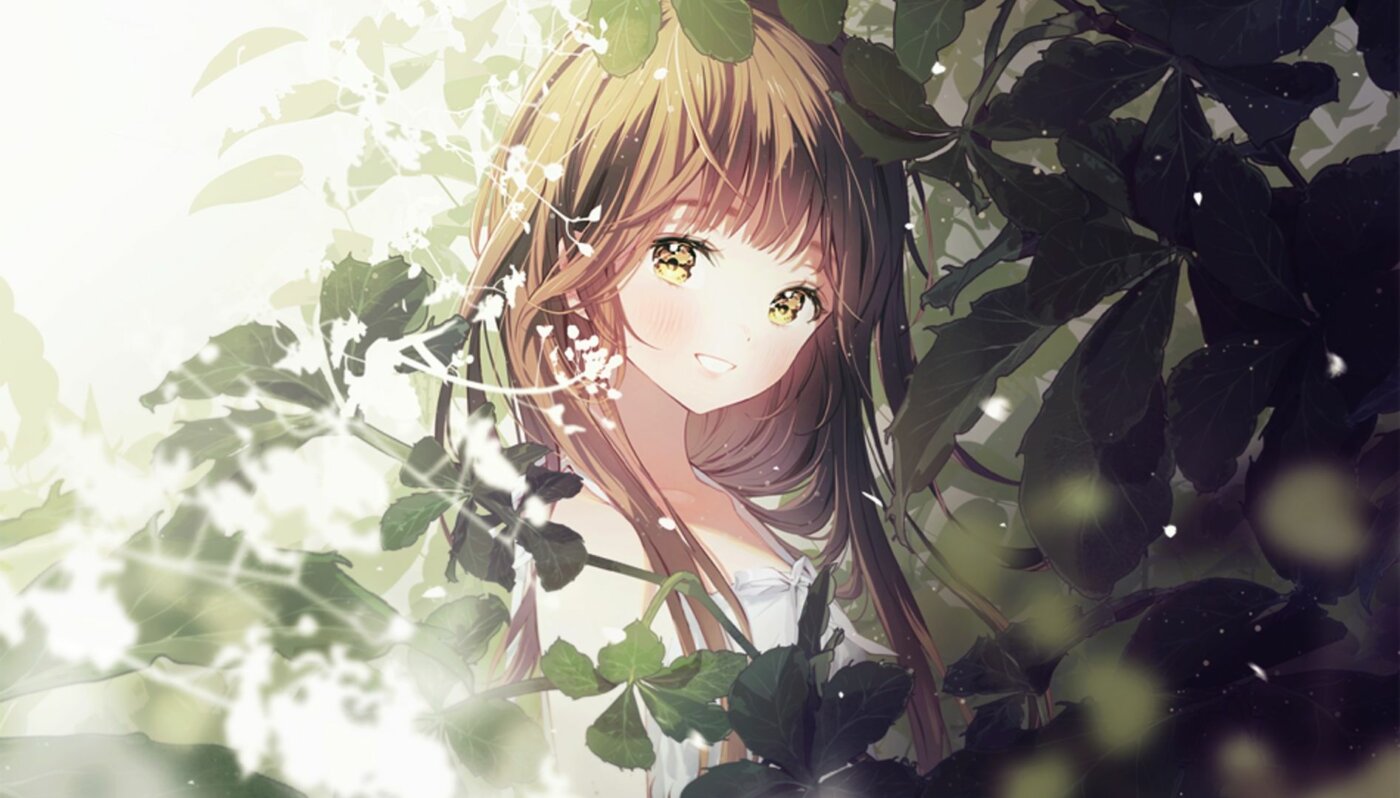 Nodame’s character is based on a real-life counterpart with the same name with a very dependent personality in terms of ambition. Juri Ueno received Best Actress awards for her depiction of Megumi Noda at the 2007 Japanese Drama Academy Awards and the 2008 International Drama Festival in Tokyo.

Holo is a wolf harvest deity that promised the inhabitants of a town called Pasloe that she would ensure a good wheat harvest year by year.

She can speak to humans as a wolf and loves doing something unexpected and new in each novel and is fond of delicious food and alcohol. 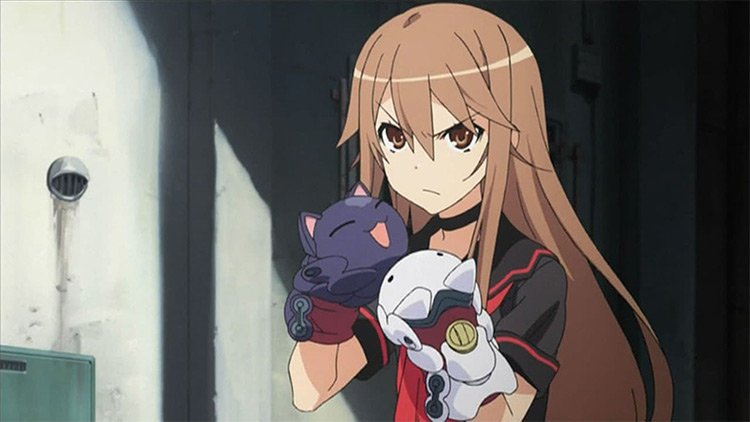