Writers of the Blue Bloods Season 13 Have Found a Way to Remove Nicky From the Show. So, Are We Going to See Nicky Back Again?

With the premiere of Blue Bloods season 13 on CBS this autumn, the door is wide open for all kinds of story ideas. So, how does Nicky fare? Sami Gayle, although being a series regular and a big part of this universe for many years, was completely absent in season 12; she had been absent for virtually the whole season before that.

When it comes to the story, we know the authors discovered a clever way to get Nicky off the show. The woman has relocated to the West Coast and appears to be several years into a profession that she adores. That makes us pleased, and nothing in this program had to force this character to follow in the footsteps of the rest of her family. It’s fantastic that she can forge her own path!

With that thought, wouldn’t Nicky be able to go back in time and see her mother Erin? Couldn’t we at the very least see some dialogue? We’re sure all of this happened in the show’s universe, but we just haven’t seen it yet.

We’re confident that the door is always open behind the scenes, and that Nicky will be seen again at some point. It all boils down to finding the appropriate narrative. Because she isn’t a cop or a prosecutor, finding the correct means to bring her back is likely to be more difficult. Joe Hill, on the other hand, has a lot more organic way of expressing himself in a variety of ways. (How annoying is it that Nicky and Joe have yet to meet face to face?) 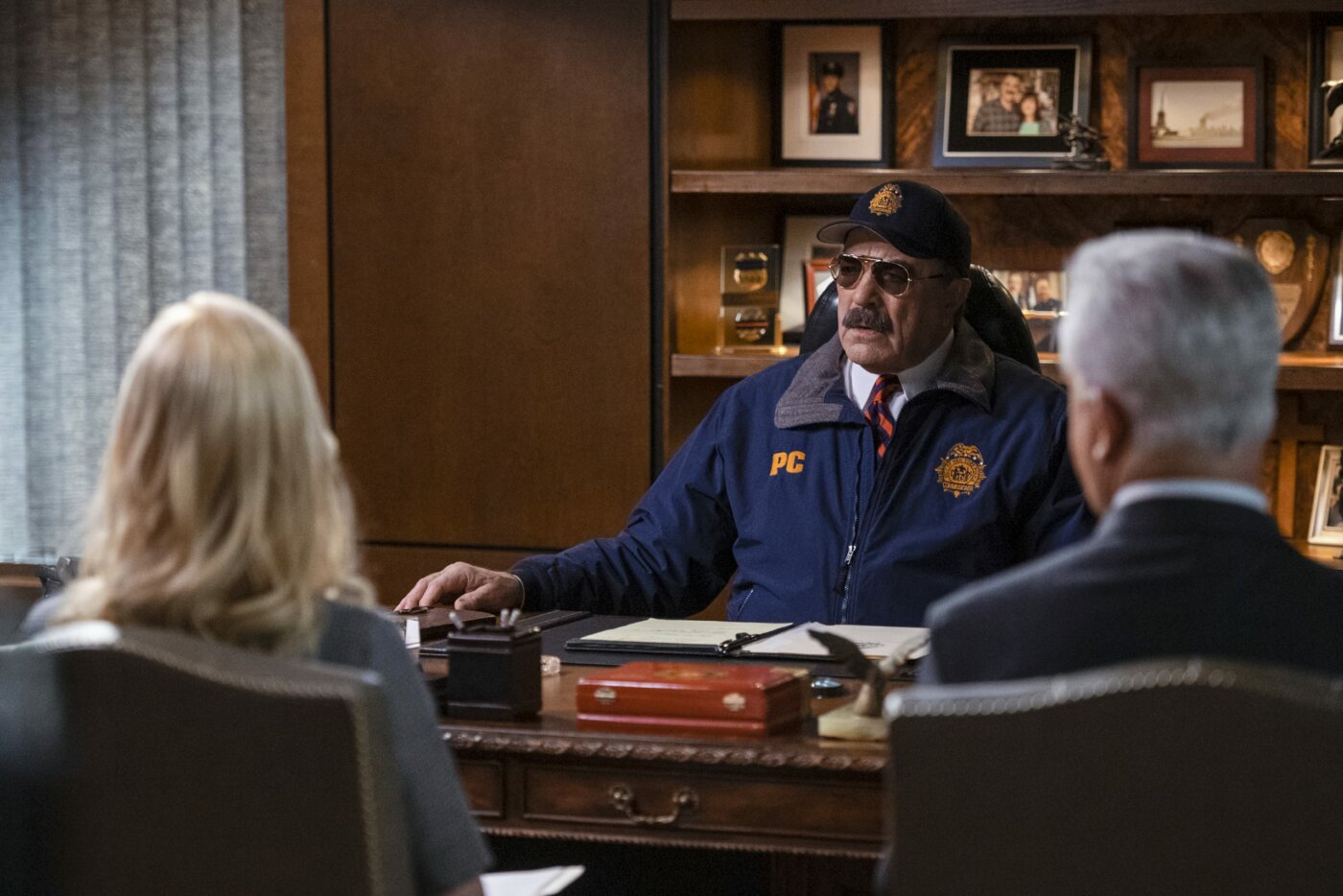 Let’s cross our fingers and hope for a Nicky appearance; in the meantime, Season 13 is due to launch this fall on Friday nights.

As we get ready for Season 13 of Blue Bloods, it’s evident that the writers will want to include Joe Hill in the tale. Right now, the question we have to ponder is how many chances they’ll have to make it happen.

Will Hochman’s character is clearly quite popular at this stage, which is a rare gift for a show like this. New characters (especially family members) introduced late in the run of a show are usually polarising. At times, it appears as if the writers are simply trying to fill a hole that existed in the early seasons before progressively dissipating. Given that he’s probably more of an action hero than any other Reagan, Joe can provide that to some level.

Nonetheless, he is a fascinating starting point for this story right now, and he allows us to see the world through new eyes. That is very appreciated.

The issue with Joe appearing in every episode is simple: the authors find it difficult to include someone else when they have so many other storylines to tell with the main characters. It’s also why many other recurring guest stars only appear in two or three episodes every year.

Share
Facebook
Twitter
Pinterest
VK
WhatsApp
Previous article“the Resident Season 6” Exclaimed on His Twitter Handle That Work Is Already Being Done on the Latest Episodes.
Next articleEverything you need to know about Meena Dhawan, a.k.a. Fast Track in the latest Eighth Season of “The Flash”.