Heard is presently engaged in a $50 million defamation lawsuit against her ex-husband Johnny Depp, and the court has frequently brought up her previous relationship with the millionaire tech tycoon. Depp is suing Heard over a 2018 Washington Post op-ed in which she characterized herself as a domestic violence victim without mentioning Depp.

The CEO of Tesla and SpaceX was scheduled to testify during the trial in Fairfax, Virginia. But it was revealed last week that he wouldn’t be testifying in person or online.

In his case, Depp alleged that while they were still married, his wife started an affair with Musk.

But a Musk representative told People Magazine the following: “It wasn’t until May 2016 that Elon and Amber began dating, and even then, their dates were few. It took some time before their connection turned passionate.” 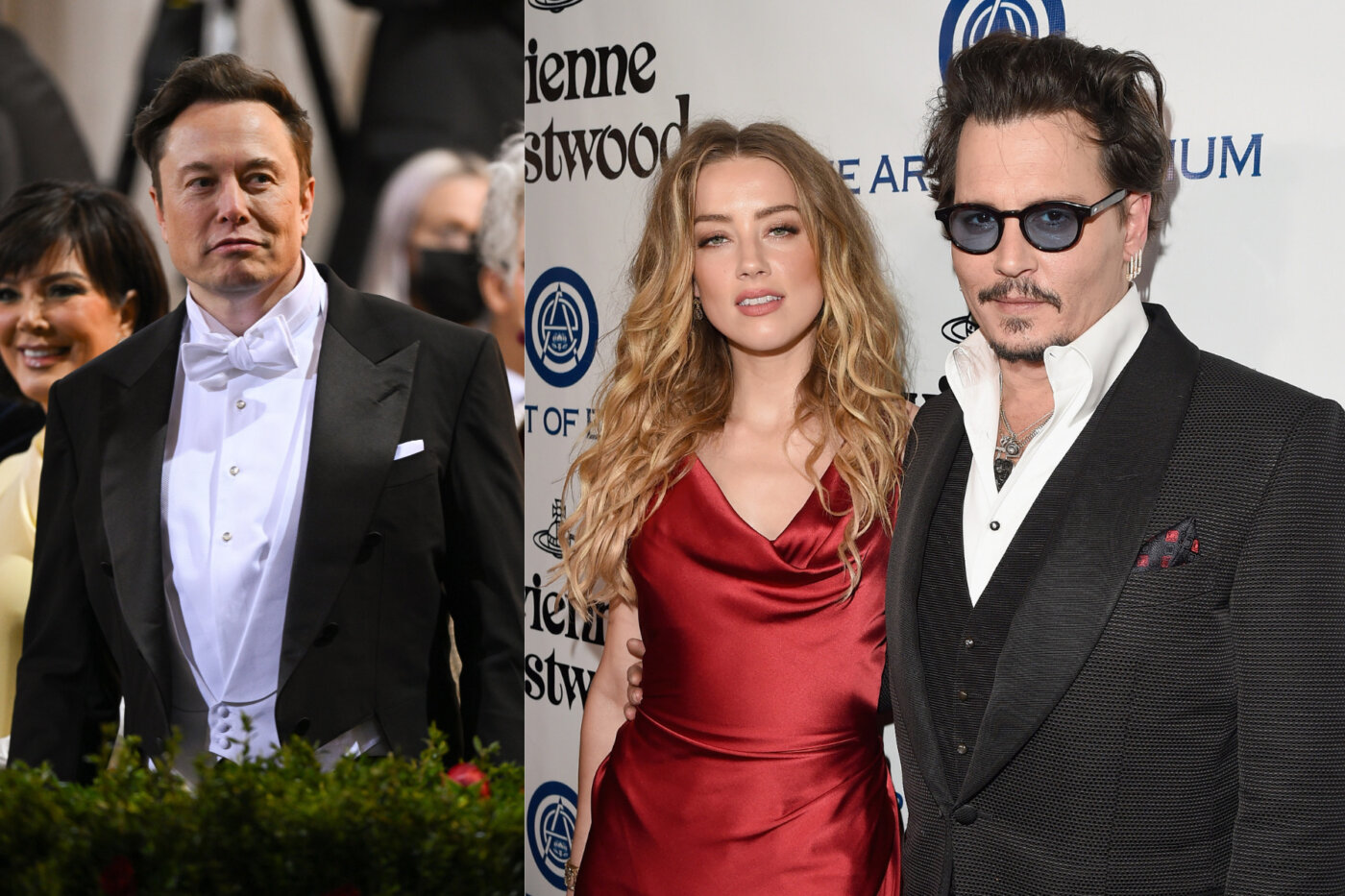 Now that the previously confidential records in the Johnny Depp-Amber Heard defamation case are public, an influencer is quickly gaining momentum for an exposé. The Instagram influencer “House Inhabit” wrote an exposé on Substack on Amber Heard’s “questionable gatherings.”

Elon Musk looks to be one of Amber Heard’s victims. The Aquaman actress allegedly used kink-shaming to pressure the tech billionaire into assisting her!

According to a person who wishes to remain anonymous, Elon Musk and Amber Heard engaged in some bizarre sexual ritual. According to reports, the 35-year-old B-list actress possesses damaging information on the CEO of Tesla Motors and SpaceX. The magnitude of the Elon Musk scandal is unknown, but the tech mogul appears eager to spend millions, give away Tesla vehicles, and even donate his own sperm to thwart its disclosure!

According to Andy Signore, a celebrity writer for Popcorned Planet, a person who desires to remain unnamed informed him that Amber Heard had information on Elon Musk that she used as leverage to threaten him. While Signore did identify the source, he also stated that he had thoroughly investigated them and determined that they might be highly reliable.

Elon Musk and Amber Heard initially met in 2011 at a party that Kraus and his wife threw at their Beverly Hills residence, Kraus claimed. Additionally, it was revealed in the exposé that Elon Musk, the inventor of Tesla, was paying Amber Heard’s legal expenses related to her defamation lawsuit because Heard had “some dark s**t on him.””

Heard and Musk publicly declared their romance on Instagram in April 2017, and they were seen taking pictures together at the Currumbin Wildlife Sanctuary on Australia’s Gold Coast.

Then, in an open letter released with People in August 2017, Musk and Heard declared that they had ended their relationship.

This week, Musk refuted the accusation of sexual harassment leveled against him by a former flight attendant who worked on SpaceX’s fleet of business aircraft.

Is Musk a victim of Amber Heard’s extortion? 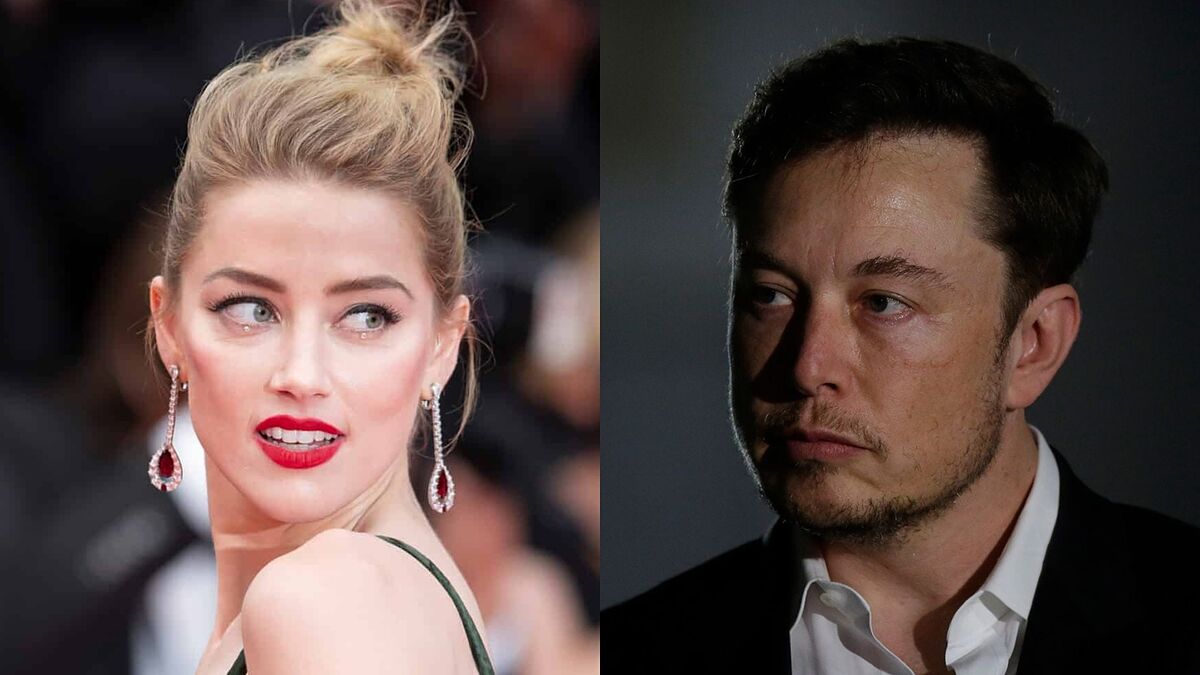 One of the partygoers reportedly disclosed in the story, “Nobody familiar with her is shocked by it. Amber was constantly recording him. She had a strategy. She was adept at it. She would record everything after seriously intoxicating Elon for illegal activities.”

This raises the question of whether Musk is the victim of Heard’s blackmail, and that’s why he’s been so supportive of Heard throughout and after the iconic Johnny Depp trial.

Kraus also talked to another source referred to in the paper as Gia, who has been a staunch supporter of Johnny Depp during the entire trial. Gia acknowledged in the piece that she was “enamored” with Heard despite not being attracted to women in the past.

She added that as their connection grew, Gia started getting invitations to the events where she, Heard, and Musk were seen acting scandalously.’

He explained that this hasn’t been revealed yet because other party guests would also be exposed and held accountable for discussing what took on at this sex party behind closed doors.

After meeting him at the purported sex party, Amber Heard had a brief romance with Elon Musk, and many have questioned whether the millionaire was duped into it.

Gia said, “Oh wow, she’s actually a complete maniac, and if she hasn’t already, I have no doubt that she will kill someone soon,” about Heard.

Elon Musk was seen with Amber Heard while sporting a black eye in public.

Musk frequently had scratches, bruises, and black eyes when he was shown out in public with his girlfriend Amber Heard, who has been diagnosed with a mental disorder. The abrasions got worse as they got closer and closer to ripping apart.

According to the source, Amber Heard threatened Elon Musk. She demanded that he provide her and her pals with brand-new Tesla automobiles and pay millions of dollars in exchange for her promise to donate to the ACLU and the Children’s Hospital of Los Angeles.

Even Heard’s infant daughter, Oonagh Paige Heard, is considered Musk’s biological child. According to rumors, Musk recommended the surrogate for Heard and may have also provided the child’s sperm. This might have also had a role in the extortion.

What do you think, though? Could this be the cause for Musk’s obsession with Heard or his ongoing assistance to her, or is this just another Hollywood rumor?