Welcome to Demon School Iruma-Kun Season 3 has been one of the most anticipated anime returns in recent memory. The original season was a huge hit with fans, and the wait for Season 3 has been a long one. But finally, there’s some good news on the horizon.

The show has released a new key visual, and things are about to get even more exciting.

The new season will pick up where the last one left off, with Iruma making his way through the demon world. With new allies and enemies by his side, it’s sure to be an epic adventure. We can’t wait to see what happens next.

A contest to gather ingredients for the harvest festival will be the focus of the season.

The third season of the Mairimashita! Iruma-kun television anime, which is based on Osamu Nishi’s manga, will debut in October on NHK Educational, NHK announced on Wednesday. A fresh third season teaser image was also released by NHK. 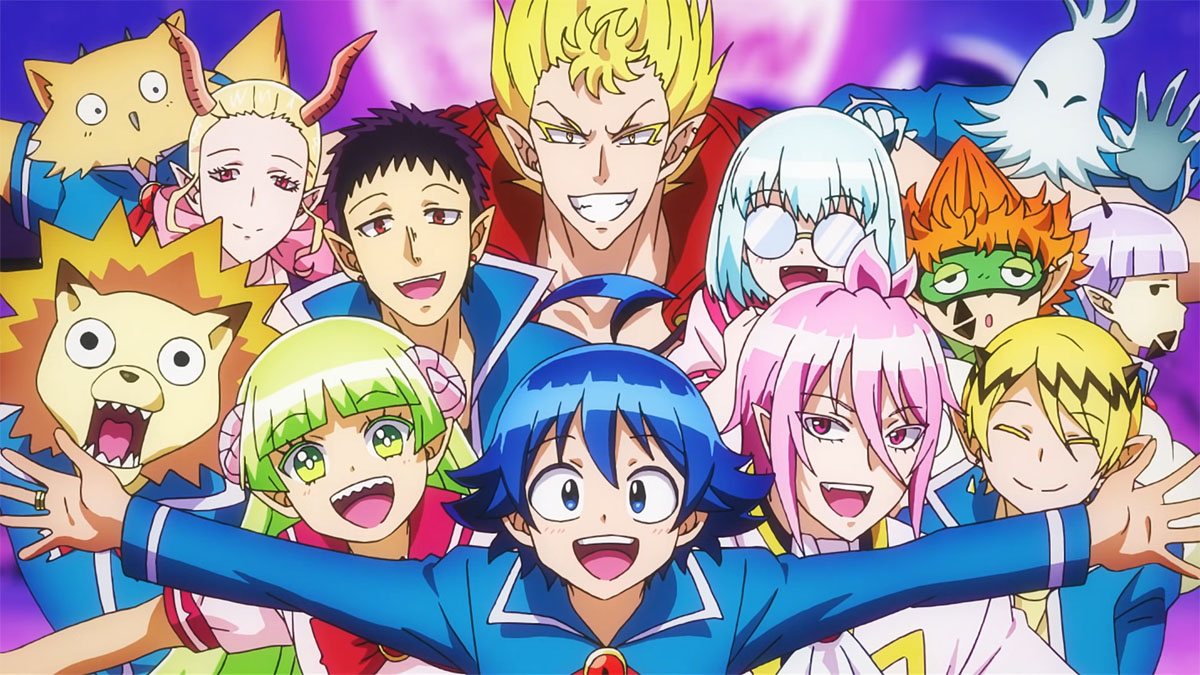 Iruma will compete with students to gather ingredients in a demonic jungle in order to be ready for a harvest festival in the third season.

The first anime featured 23 episodes and debuted in October 2019 on NHK Educational. Welcome to Demon School, Iruma-kun was the name of the anime that Crunchyroll broadcast, along with an English version.

In March 2017, Nishi debuted the manga in the Weekly Shnen Champion publication of Akita Shoten.

→  Solution for How Did the First Hokage Die. Fans Satisfied After the Answer for the Death.

The popular manga-based anime, Welcome to Demon School Iruma-kun, is coming back for a third season! The comical story follows the human protagonist, Iruma Suzuki, as he navigates his way through the demon world after being adopted by a conniving demon. Season one of the anime aired in October 2019 and was an instant hit, quickly gaining a large fandom.

The silly antics and heartwarming moments of the first season left viewers wanting more, and luckily, they won’t have to wait much longer.

Season three of Welcome to Demon School Iruma-kun is scheduled to air on October 8th worldwide, with the exception of some geographical locations. Bandai Namco is again in charge of producing the project. Will you be tuning in for the new season?

The Mairimashita tale! Iruma-kun centers on Iruma, a 14-year-old child with a kind heart whose parents sell him to demons for their own personal gain. Iruma is sent to demon school by the demon to whom he is sold, who adores him despite not having any grandchildren of his own.

What will happen in Iruma-Kun Season 3

Suzuki has been living a tough life as he was orphaned at a young age and had to fend for himself. He was always on the run from child services and barely had time to eat, let alone go to school.

One day, while trying to escape from some bullies, Suzuki inadvertently falls into a hole that leads him straight into the Demon School, Iruma-Kun! Here, he meets the president of the school, Sullivan, who then adopts Suzuki and enrolls him as a student. Over the course of the series, we have seen Suzuki making friends and gradually adapting to his new life in the Demon School.

It is yet to be seen how Kun Season 3 will pan out but fans are certainly looking forward to it! 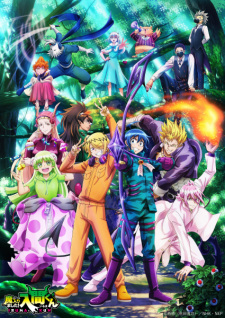 The third season of Demon School, Iruma-kun is just around the corner, and fans are eager to see what adventures lie in store for our young protagonist. The new key visual for the season reveals a few tantalizing clues, including a new character who appears to be an ally (or possibly a rival) for Iruma. With the premiere date set for October 8, it won’t be long until we find out more. Bandai Namco Pictures is once again in charge of the production, so fans can expect the same high quality animation that they’ve come to expect from the series. With any luck, this new season will be just as fun and entertaining as the first two.

Update: The October 3 release date was changed to October in the title.