Time to Cook Mushroom in Tower of Fantasy Finally Arrived.

Every new launch in any mode attracted a huge set of fans. Fans or players of the game had always suffered the new launch at the highest order and made that an old one very recently. Recently in the meetings Tower of Fantasy had been officially released. Reports have already claimed that players have already searched for the Aida. This is the new active role in the game. 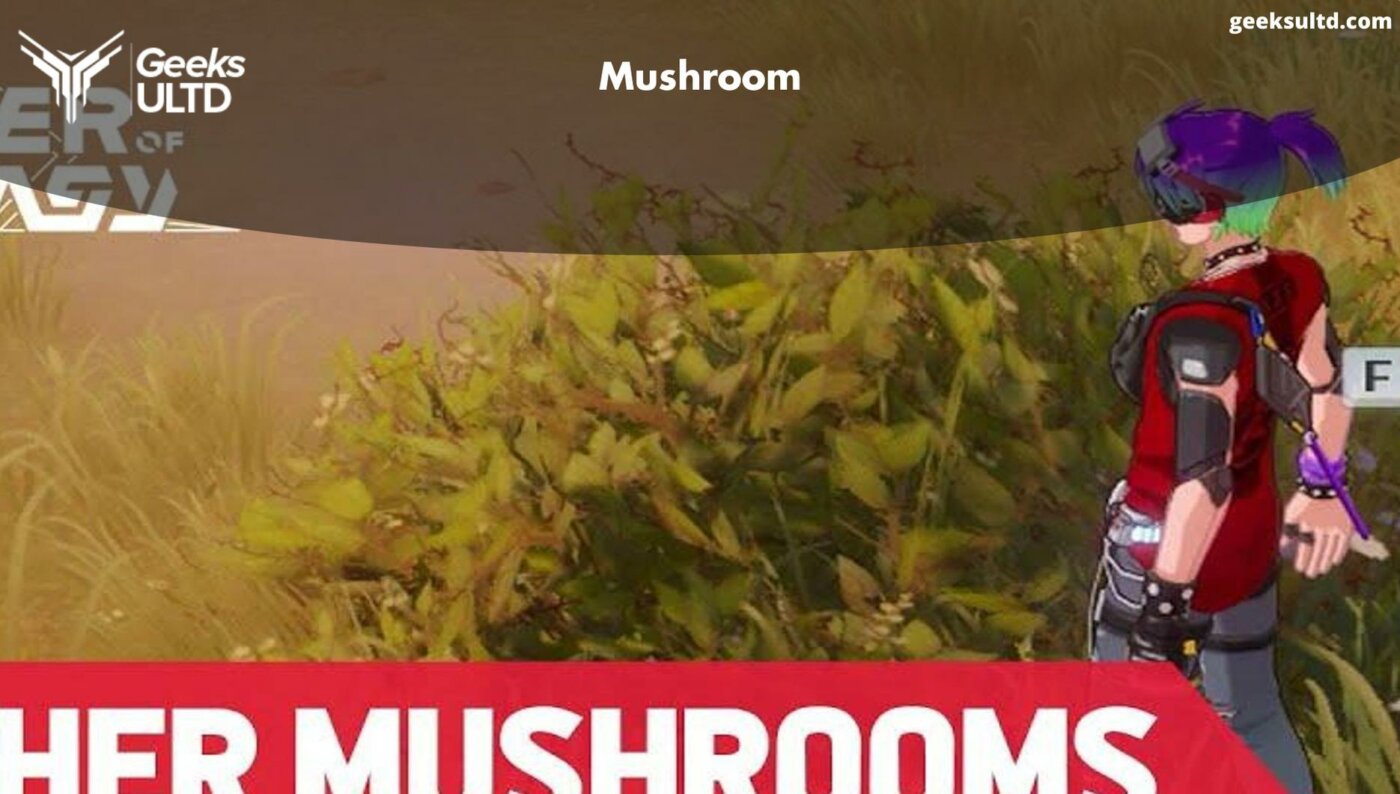 As this is a new plot these play games will be only completed in the process of completing the missions only. If the players of the game want to have the best experience then he or they needs to reach still the ninth Character. As all the sides of the game are quite good still it keeps one interesting side for the fans.

The unique side of the game is to have cooking. Becoming one of the best cooks is also a challenge. Players of the game need to make good food and need to have important snack items as a source of Survival.

→  The Case Tribute: Tingle in Breath of the Wild 2; Details of the Ultimate Purpose, Also for News Features Read It

Fans and players of the game have always said that in the Tower of Fantasy the best food is the Mushrooms. In the place of Aida players always love to explore all the different kinds of Mushrooms and have them. Plenty number of recipes are there in the game and most of them are all made of Mushrooms.

In the game of Tower of Fantasy, the big problem is off Satiety. The total eating depends on the character present in the game and their hungriness. The character gets auto recover from the process and gets all the potential to easily combat the problems. 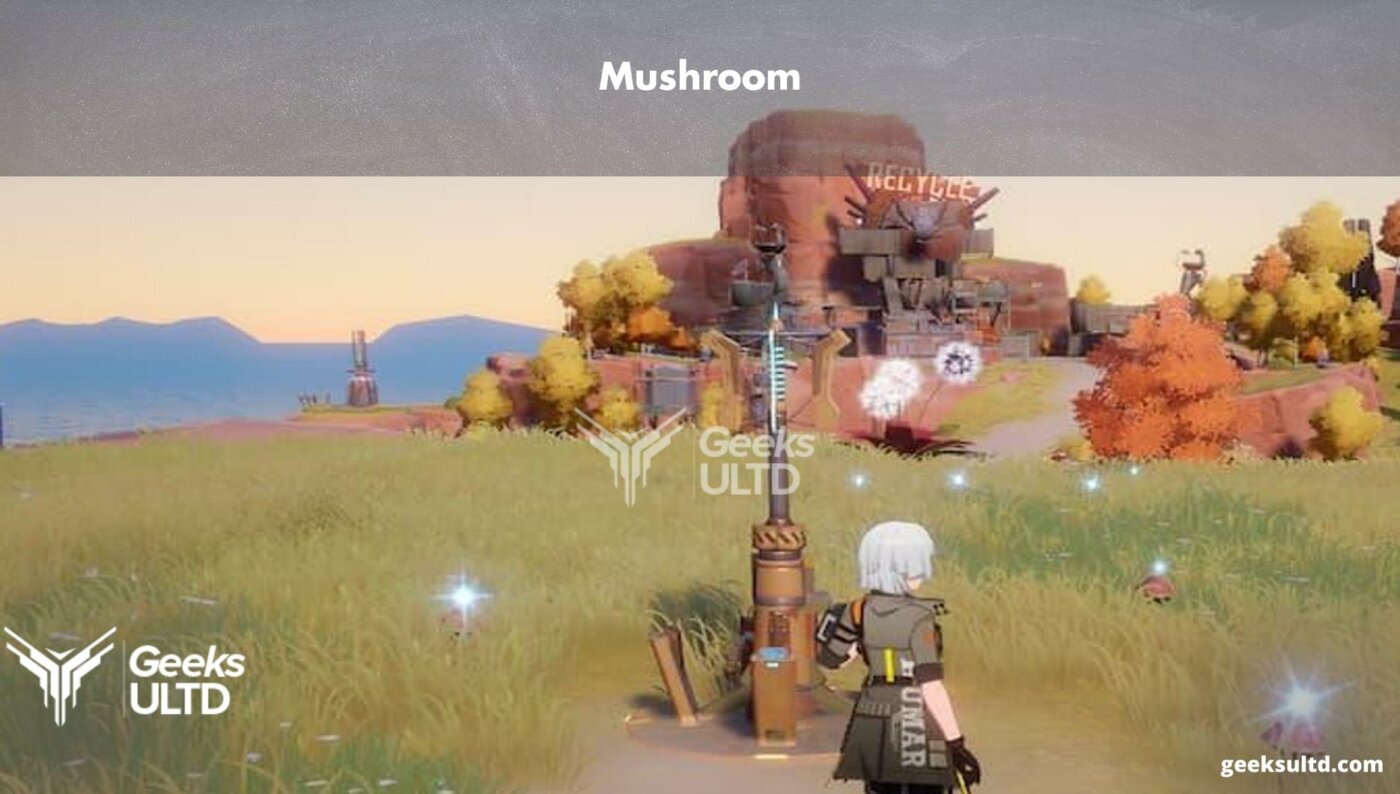 The plenty of Mushrooms recipes.

Fried Mushroom- Total Satiety present is seven. The recovery rate of the food is 12 and the total HP provided by the food is 3300.

The type of Mushroom used in the food is Mushroom.

The next recipe is Mushroom Soup. This recipe also provides all the basics like the previous one and it’s made with two species that are Mushroom x2 and Lettuce x2.

There are other plenty recipes for MuMushroomsuch as the Sliced Fish with the Mushroom and Sea Crab Soup.

In the game of Tower of Fantasy, Mushroom dishes are quite special.