Holy Wow Studios created and released the 2022 rhythm game Trombone Champ, which features the trombone. Players must match their input with music note placements as they appear on screen in rhythm games like Guitar Hero and Wii Music. Greater precision results in more points and a better score. 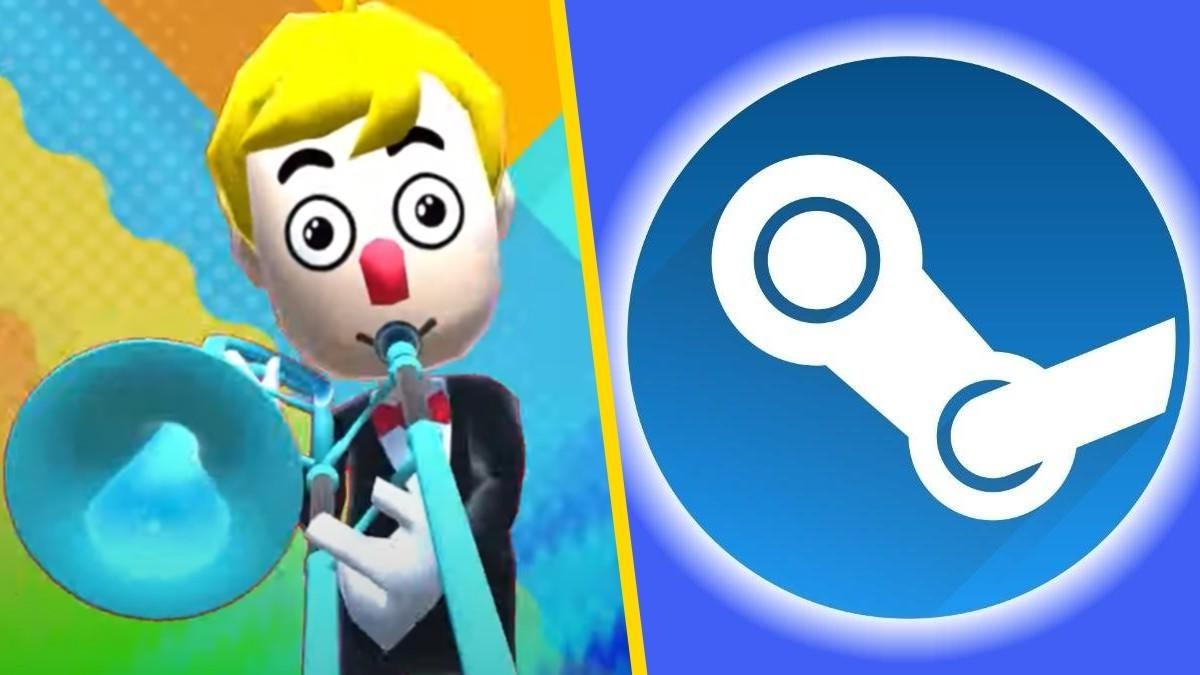 This popular indie title, which became an overnight success on Steam after going viral online, has 25 playable tracks as of its release date of September 15, 2022.

What is Trombone Champ?

In this Trombone-based game, players must match their input with music note placements as they appear on screen in rhythm games like Guitar Hero and Wii Music. Greater precision results in more points and a better score. You can freely play any note at any time, which is unlike other music games. Not only are you performing along with the music, but you are also playing it!

1. Over 20 tracks to toot your way through. Earn more toots as you progress.
2. 50 Trombone cards to collect.
3. Play anything you want in Freeplay Mode and improvise!
4. Discover the Trombiverse’s mysteries to become the True Trombone Champion!
5. No microtransactions!
6. Appropriate for all ages.

The creators of Trombone Champ, Holy Wow Studios, stated in a tweet thread on Thursday that they intended to “push the game farther than we initially planned” in light of the game’s apparent overnight success.

However, Holy Wow anticipates that it will take a few weeks “to get our life in order and deal with the massive demand this game produced,” so you shouldn’t anticipate any major game modifications anytime soon. Holy Wow is a “largely” one-person team that has been working two full-time jobs in addition to creating the game.

Hi everyone – we’re blown away by the recent success of Trombone Champ! Thank you so much to all of our supporters! Needless to say, based on the part few days, we’re planning to take the game farther than we originally planned. HOWEVER,… [/1] 🧵

Last week, Trombone Champ, a PC game with more than 20 music you can toot along to, was released via Steam. To play it right now, you’ll need a mouse and keyboard (or set up a Steam Deck to use gyro controls), but Holy Wow claims that support for USB controllers is on the horizon.

Holy Wow also revealed a roadmap on Friday, hinting at things like more songs and enhanced accessibility choices. However, it’s not obvious if the roadmap has changed in light of the game’s unexpected surge in popularity.

Gyro controls may not be the most accurate for Trombone Champ, but they’re definitely the most fun!#TromboneChamp #SteamDeck pic.twitter.com/M68I55lFPy

Holy Wow is a modest team, but thanks to Trombone Champ’s seemingly overnight success, it is far more capable than it was.

But let’s get one thing straight: some players are indeed skilled at this game. Although I’m not sure that’s the objective, kudos to them for their incredible trombone abilities:

Haters will say it’s fake (got an A rating on one of the hardest Trombone Champ songs after playing for two hours) pic.twitter.com/B6GXXEagp1

Where can I buy it?

The PC version of Trombone Champ is now available on Steam. Purchase it right here. Research is now being done on a Mac release. Although not currently planned, additional ports may be added.

Always be Updated with us. Visit www.geeksultd.com for Real-time Updates.

Share
Facebook
Twitter
Pinterest
VK
WhatsApp
Previous articleWhat Stood Out the Most Was Her Dress With an Implicit Baby Bump in the Snaps! Suckers Created Rumors.
Next articleIconic Stages of the Super Smash Bros, Know the Details