The New Android 14 Update on the Horizon, Here Are All of the Latest Details and Amazing Facts That We Know So Far.

The fourteenth major Android OS version will be called Android 14.

The Android 13 update is currently being rolled out to Pixel devices that are eligible by Google. A beta program has also been announced by other manufacturers, including Xiaomi, Samsung, Oppo, Vivo, and OnePlus.As per a new report, Google is likewise dealing with Android 14 and right now has a name for it.

For its Android versions, Google typically uses sweet or dessert names. Android 9, for instance, went by the name Pie. However, with Android 10, Google switched to using numbers for names. Then Android 10, 11, 12, and 13 appeared.

Android 14 will be known as a dessert or sweet treat because this internal naming convention is still in place.

The fourteen major versions of the Android operating system will be called Android 14. It will replace Android 13 when it launches.

Upside Down Cake will be the name of Android 14.XDA Developers claims that Android 14’s dessert name has been discovered in the Android Gerrit; the new version is codenamed Upside Down Cake.

A cake baked upside down in the oven with the toppings on the bottom of the pan is known as an “Upside Down Cake.”The cake is then served upside down after being flipped. It’s cool that Google is sticking with the dessert code name tradition for Android versions.

Although Android 14’s name may not sound as exciting as previous code names, Google may have had limited options to choose from. This is neither new nor surprising given that previous Android version dessert or sweet code names have been revealed in a number of leaks.

→  Factory Setup for Samsung. Complains Can Be Done Through Members App?

We are able to confirm that Android 14 may be an important update. Nevertheless, there is still a possibility that it will be a minor update. User privacy, device security, app control, and notification management may all see enhancements with Android 14. 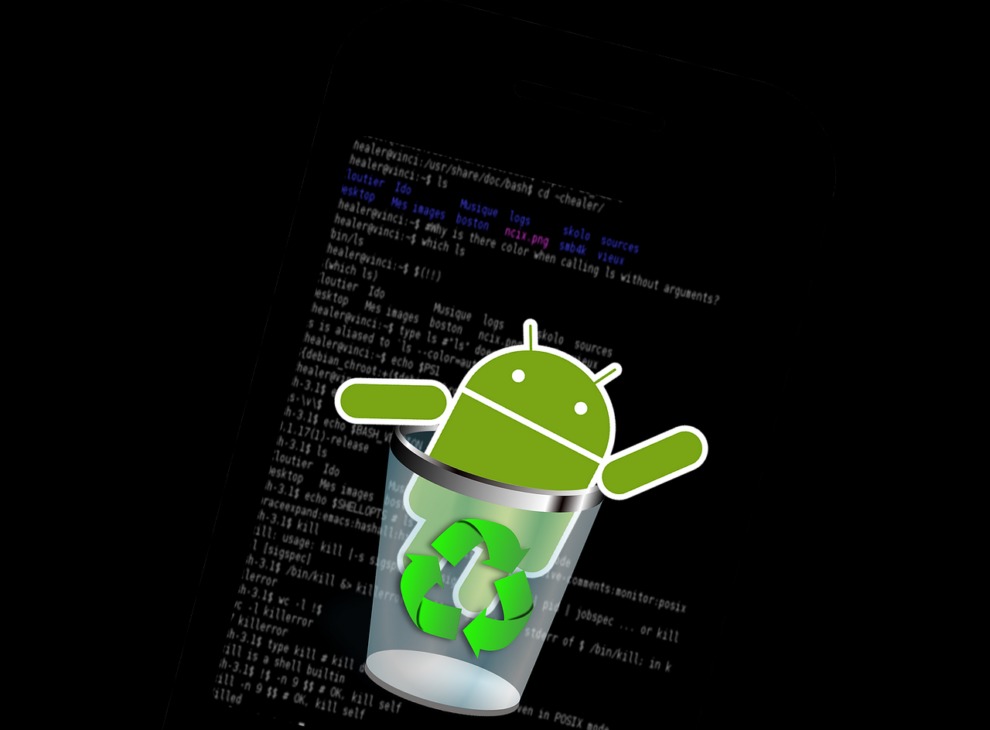 10 November: Android 14 will need to have support for the Identity Credential HAL, which makes it possible for Android to store mobile driver’s licenses in a secure manner.

8 November: A new file format, possibly NTFS, may be supported by Android 14.

1 October: It’s possible that every Android 14 device will require the AV1 codec; suggest a listing for the Android Open Source Project.

1 September: On his Twitter account, Google SVP of Platforms & Ecosystems Hiroshi Lockheimer disclosed that the company is developing satellite communication support for Android 14. Therefore, smartphones will be able to connect directly to satellites in the upcoming version of Android.

Wild to think about user experiences for phones that can connect to satellites. When we launched G1 in '08 it was a stretch to get 3G + Wifi working. Now we're designing for satellites. Cool! Excited to support our partners in enabling all of this in the next version of Android!

29 August: In February 2023, Google may release its first developer preview. Since the Android 13 QPR beta update will continue until March 2023, it is likely that the beta build of Android 14 will be released in April 2023.

We are all aware that Android 14 won’t be released until next year, but Google is said to be working on it now. In any case, it is still too early to comment on the Android 14 update.

We are all aware that Google’s devices come with long-term software support. The Google Pixel 6 Pro, Pixel 6, Pixel 5a 5G, Pixel 4, Pixel 4a 5G, Pixel 4XL, Pixel 5, and Pixel 5XL could be on the Android 14 eligible phones list.

Share
Facebook
Twitter
Pinterest
VK
WhatsApp
Previous articleCurious About How to Charge Your Vuse Without a Charger? Detailed Information In Easy Way is Just a Click Away!
Next articleWho Will Be Ripped Off in Yellowstone Season 6? Know the Cast, Plot, and Amazing Storyline.

Get Excited, the Founder of Whitehat Jr and Bestselling Author Karan Bajaj Just Released His New Book: Amazing Facts That Will Blow Your Mind.

Fusionsolar Smart String Ess Solution: Multi-level Active Protection for Ultimate Safety!! Everything You Need to Know in One Click