Apex Legends Has Decided to Temporarily Remove Olympus From the Map Rotation Due to Technical Issues That Were Causing Error Messages. 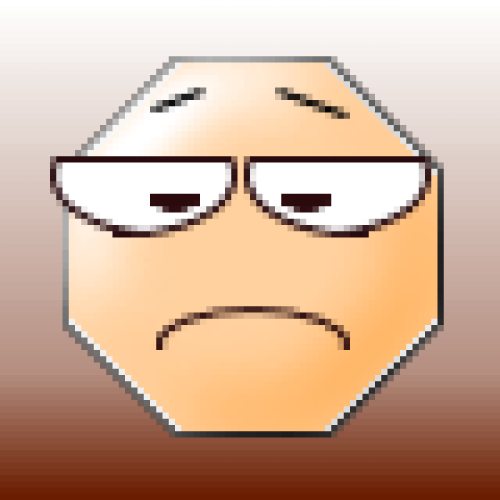 So finally for the fans the details of the Ranked split for Season 15 of Apex Legends are out and aired. In the recent updates, Respawn deleted Olympus from the map of the games. This was done while the issues were fixed.

The officials of Respawn Entertainment had recently deleted Olympus from the games as the players were facing issues. In the official report, it was claimed that the level or season 15 of Apex Legend was the only season that would take people to the different colorful world of Olympus. The concept of Olympus is being currently sidelined as because while attempting it showed some issues. 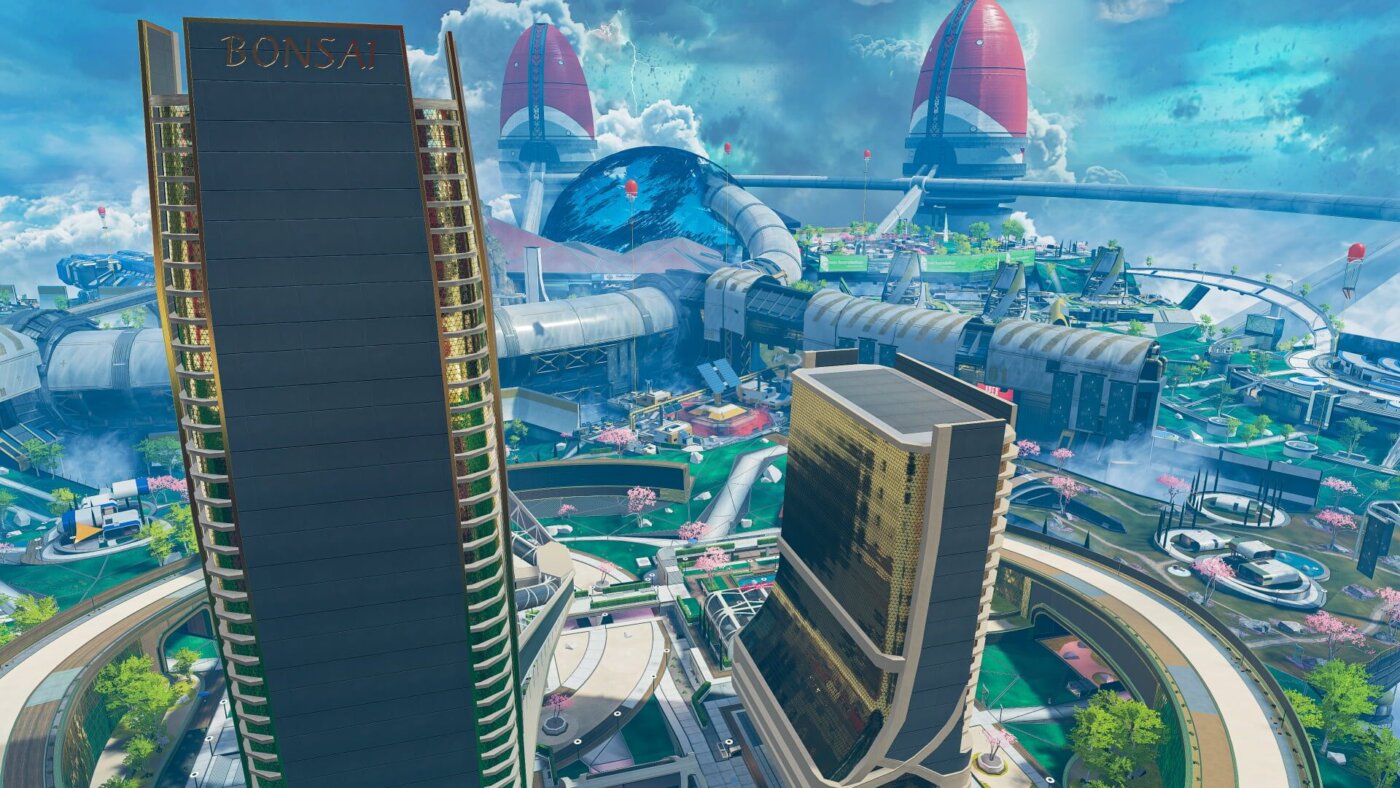 During season 7, it was released and Olympus was the third map added to the game. The Olympus was a colorful landscape that was full of interest. The new map add value and made the players learn as well. In the recent updates from the development team, it was officially confirmed that the players of the game were receiving an error message while they tried to play the game. Sadly for the fans, these messages were a big issue while playing the Olympus.

→  In 2022, the Greatest Turn-based Strategy Games on Pc Will Be Aware of It.

As per the tweet of Respawn Entertainment officials, they have decided to remove Olympus from the map as a rotation. The removal was done through an updated playlist. The developers suggested these processes as a way so that players can continue the game without affecting it.

As per the statement if we go Olympus will no longer be present in the section of Trios, Duos. These will be ruled out until the problem in the map gets resolved. In addition to these, there was another problem where the Hammonds Labs location in the Control Panel of LTM is no longer a rotating process. The decision is final and the Olympus will be terminated from the game on January 25. As Olympus is out of the race so World’s edge is replaced by its old rank. 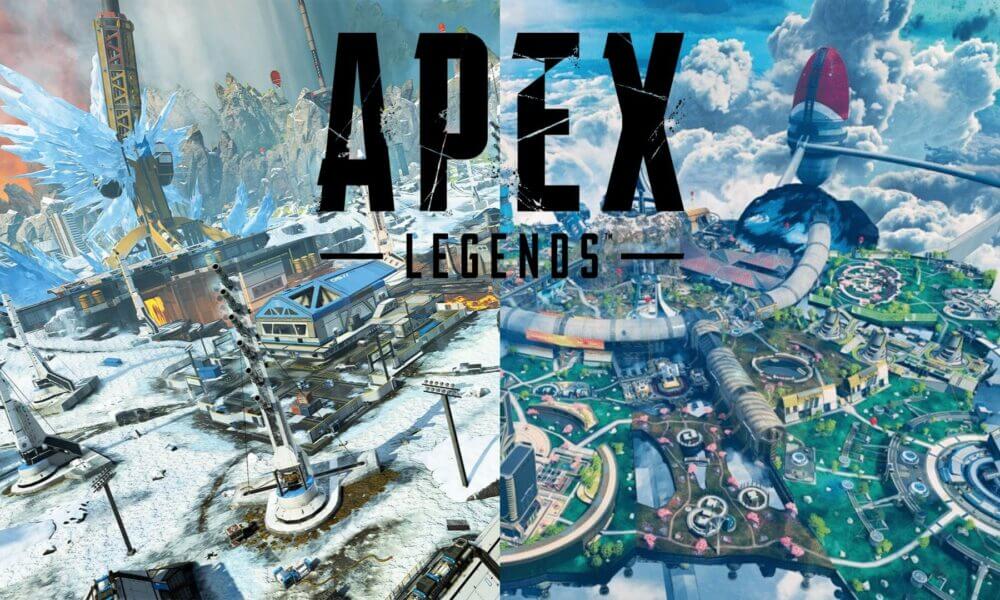 In the recent update, no time had been given from Respawn Entertainment so that the map can be correctly updated. Though some of the gamers appreciated the decision the removal the Olympics. The removal is supported because the game can then function quite easily.

All the news regarding the changes is aired now as the outline and the sketching of the Apex Legends are almost there. As there were complaints regarding the match-ups the officials released a blog post in their portal to clarify everything.

Lastly, one good news is there for the players of the game as the officials announced that Olympus will be with them once all the corrections are done and completed.

Share
Facebook
Twitter
Pinterest
VK
WhatsApp
Previous article
How to Solve the Stone Symbol Puzzle in Genshin Impact. Details and Ways to Solve It.
Next article
Animal Crossing Fans, New Horizons is Here and We Want You to Experience It! Give It a Try Today and See How Much Fun This New Addition Will Bring.