Titanfall 2 Coming Out Before the End of 2016

Titanfall 2 Coming Out Before the End of 2016 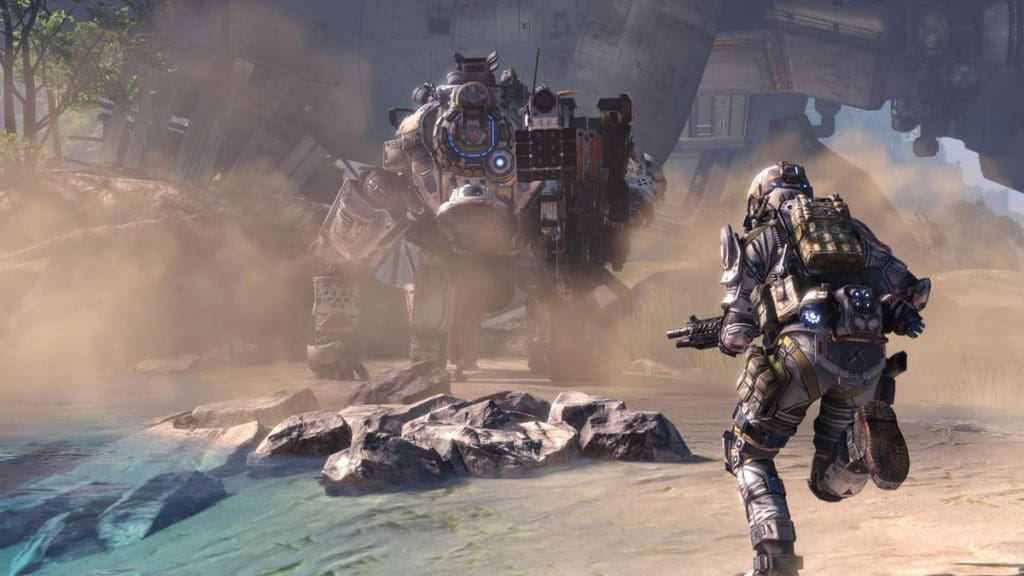 EA, in their recent reports, has revealed that they will be releasing the sequel to Titanfall before the end of this year. According to the schedule, it will release during EA’s fiscal third quarter. This means that it will release around the months of October and December (Late 2016).

The sequel to Battlefield 4, the Battlefield 1 is also going to release around the end of October. EA, when asked about the release of both Battlefield 1 and Titanfall 2 being so close together, their CEO Andrew Wilson said it doesn’t matter.

This is a giant category in our industry, a $4.5 billion category. There’s a very broad and diverse set of players who play games in that category who are looking to fulfill different gameplay motivations. Some people play very quick-play, or something with more strategic play; some people want both in different contexts.
â€” EA CEO Andrew Wilson.

So yeah, we’re going to see 2 big titles from EA at the end of 2016. Battlefield 1 and Titanfall 2 are gonna spice up the gaming industry this year. Titanfall 2 is going to release for PC, PS4 and the Xbox One.