Genshin Impact: Manage the Storage Space With These Easy Steps and Optimize Accordingly. 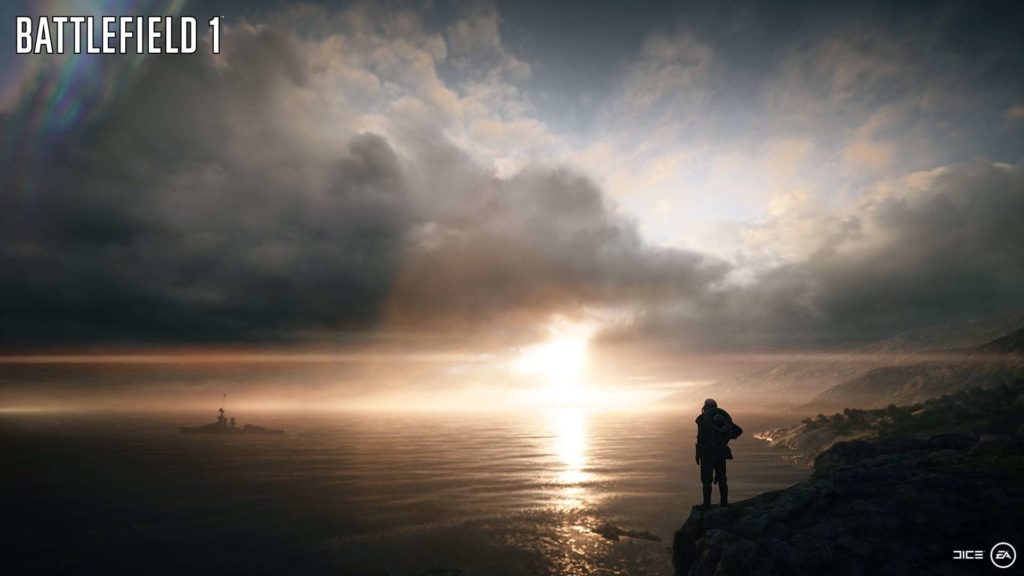 The PlayStation 4 is one of Sony’s most successful consoles. It is currently the leading current-generation console in sales. However, one of this year’s most anticipated games, the Battlefield 1, has Xbox One branding on a co-marketing deal between EA and Microsoft.

This week, during EA’s Investor Day Briefing, EA got asked whether this will have any impact on Battlefield 1’s sales or not. Andrew Wilson, the CEO of EA, said that this arrangement won’t be a turn off for PlayStation gamers. Chris Bruzzo, Chief marketing officer of EA, also agreed on this.

“I don’t seem any limiters to our ability reach a really broad audience of gamers across the whole shooter spectrum.”

Also, this arrangement is pretty common among games. Sony also have co-marketing deals in Star Wars: Battlefront, Destiny and the whole Call of Duty franchise. Microsoft also had a co-marketing deal with Bathesda in Fallout 4.

“Our console partners want to stand right next to the biggest and best games in the industry.”

The above statements means that Wilson believes that these kind of arrangements in fact raise awareness for the game in questions across the board.

According to Wilson, the console makers, Microsoft and Sony secure these deals because it may turn off the users of the rival console, but this may not be the case.

Wilson further stated that if you’re a PlayStation gamer, you do not reject this because it is in partnership with a potential console partner. You need to deeply understand that the game is also available on your console, same as it is on the other one. And what they get from all of this is a great awareness multiplier effect in the marketplace.

Battlefield 1 will release on October 21, 2016. However, people with Origin access can get it on October 18. The game will also have a beta before launch.

Google maps It is a platform that includes web mapping which portrays and offers traffic conditions, and route planning with...
Culture

Genshin Impact: Manage the Storage Space With These Easy Steps and Optimize Accordingly.

Nothing Phone 1: Latest News and Auction Model With Detailed Updates and Much More New Features

Erased Anime Season 2 Revival of Time. Will it get Revived Soon Or Not? Know The Shocking Details

Nothing Phone 1: Latest News and Auction Model With Detailed Updates and Much More New Features

Skip and Loafer Anime: Manga to Media, Exciting Audience for the Anime Source