Driveclub VR is Coming to the PSVR 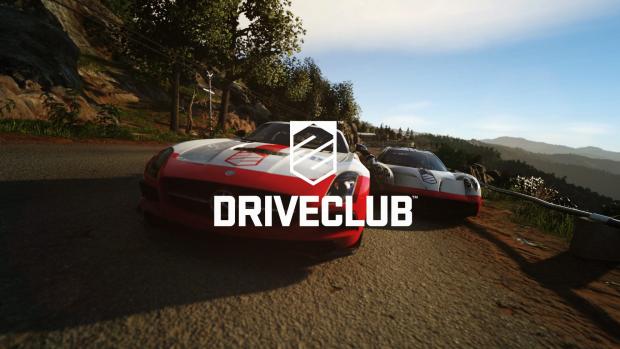 The original Driveclub game launched back in October 2014, almost 2 years ago. Driveclub was developed by Evolution Studios and published by Sony Computer Entertainment. Despite some mixed reviews, the game sold over 2 million copies (as of July 2015). Driveclub initially had about 50 cars which were customizable with decals and paint jobs. With over 60 downloadable vehicles, the game can have more than 100 cars. The race tracks in the game are inspired by real-life places such as Japan, Chile, and India.

The upcoming VR version of Driveclub will feature revamped gameplay mechanics and cockpit view. The sound quality of the game will also be enhanced with 3D audio. The game will also feature new racing courses and a new mode in which allows us to view cars in different angles.

→  Top 10 Most Gorgeous PlayStation 4 Skins You Can Get

You may like: 2TB Xbox One S has been Unboxed in Norway, Doesn’t Run 4K Out of the Box, Requires an Update

The game will launch on October 13, 2016. The PSVR is coming on the same date too. Driveclub VR will cost about 4,900 Japanese Yen which translates to about $47 USD.