Terry Crews Steps Up His PCMR Game by Going SLI

Terry Crews is an American actor and former NFL player. He is known for playing “Hale Caesar” in The Expendables movie series. He also got featured in 2004 comedy movie “White Chicks”. 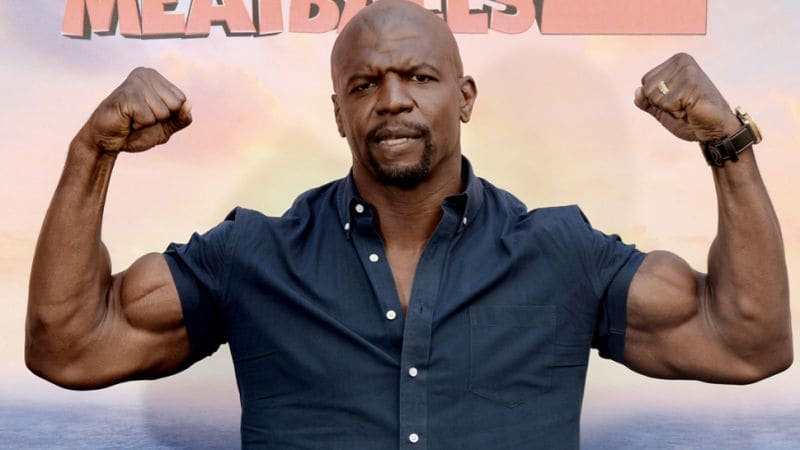 Well, recently, Terry Crews joined the glorious PC Master Race. After experiencing Battlefield 1 at EA’s E3 2016 conference, Terry Crews built his own gaming PC. In his video, Crews explained that he built this PC to have fun with his son and that will bring them closer.

Crews also have a very cool personality. He believes that gaming is not bad and “sometimes it is good to get addicted to good stuff”.

Well, it seems like Crews is having fun with games. So he is stepping up the game by going SLI and making his already high-end PC even more awesome. Initially, he had a single Nvidia GeForce GTX 1080 Founder’s Edition graphics card but now he is adding another one.

For some of you wondering about his PC’s specifications, Terry Crews’ PC has some pretty beefy specifications. It is housed inside the beautiful NZXT Phantom 820 chassis. The heart of his PC is the Intel Core i7-6800K on the ASUS Sabertooth X99 motherboard. Crews’ PC also has 32 Gigabytes of DDR4 RAM along with a massive 2TB Samsung SSD. The Broadwell-E CPU is cooled by the Corsair H100i-v2 liquid cooler. To power up all the hardware, the PC also has a 1,000 watts EVGA Supernova power supply unit.

As for the peripherals, Crews is rocking an Acer Predator X34 curved monitor along with Corsair K70 mechanical keyboard and Razer Deathadder Chroma mouse. For VR, he also has an HTC Vive headset.

It is always great to see famous people like Terry Crews joining the gaming legion. As he is building a PC for the first time, his PC is not-so-great looking. We do suggest putting the graphics card in the second slot and slapping in an EVGA High-Bandwidth SLI bridge though, to take full advantage of the performance of the dual GTX 1080s.