The Forza Horizon 3 just came out and it is an amazing game indeed. But it seems like the developers of Forza aren’t going to sit around, instead, they’re hard-at-work on the next Forza title. The upcoming Forza title is apparently going to be the Forza Motorsport 7. A computer racing-wheel manufacturer, Fanatec, has prematurely announced Forza Motorsport 7. 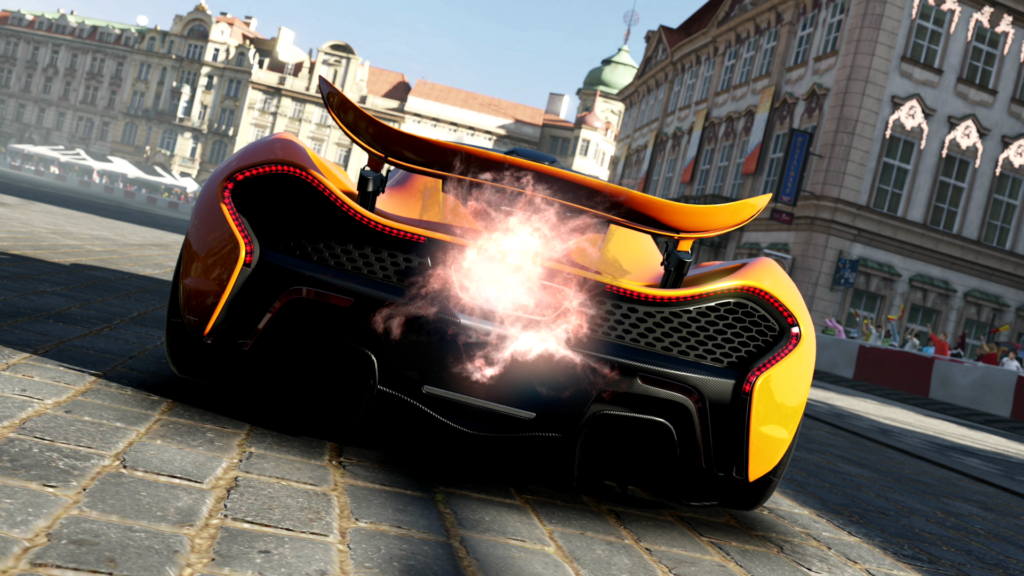 In a Fanatec forum post, the CEO of Fanatec, Thomas Jackermeier, asked the forum users about the new features (related to Fanatec’s products) they’d like to see in Forza Motorsport 7. He also told the forum members that he has a meeting with Turn 10 Studios, the developers of Forza games.

“I have a meeting with the team of Turn 10 this week and we will discuss several things we could do together for their next title of Forza Motorsport.

If you would like to add something, please let me know. Please tell me any wheel/pedal/shifter related issues you have in FM6 and let us know what new features you would like to see supported in FM7.”
– Said Thomas Jackermeier.

After the meeting with Turn 10, Jackermeier updated his forum post and told the users a little bit about how the meeting went. He said:

“I had a very good meeting with them and I am happy to report that there is a good chance that a lot of things will change for the better in upcoming FM titles. There is a new person who is responsible for physics and force feedback and this is a “wheel guy”. He is a real world racer with car engineering background and very familiar with PC simracing.”

Jackermeier explained that the upcoming Forza Motorsport 7 is going to have a lot of new features and he also said that the studio now has a very experienced new guy who’s going to handle the physics and force feedback of the game. Jackermeier also later added that the PC gaming market is very important for the developers and a majority of PC users use racing wheels for racing simulators, so, Fanatec will do coordination with Turn 10 and make FM7 great for racing-wheel users.

“The PC market seems very important for them and they are aware that this market is dominated by wheel users. Therefore  we will intensify our co-operation and get the best out of the games for wheel users.”

So what do you guys think about this? Let us know in the comment section below. For more, keep it set on GeeksULTD.