The mod will be available in beta form in summer 2017, according to the developers. The mod is called “Red Dead Redemption V” and it is still in developing stages. Here are some screenshots:

“Red Dead Redemption V, or ‘RDRV’, is a modification for Grand Theft Auto V. Our goal is to bring you the full map with additional content which will be unveiled later on.”
– Says Jestic, one of the developers of the mod.

If you want to contribute to the development of this mod, the developers are looking to expand their team.

“We are always open to expand our team. We are mostly looking for programmers who are able to help us reverse engineer the file formats. We are also looking for scripters who are able to remake any of the game’s original content over to GTAV, think minigames and certain mechanics such as Dead Eye Targeting. If you have experience creating normal, specular and height maps, you are also welcome.

When possible, we will also need converters for Vehicles, characters and animals.”
– Jestic.

The mod is being developed on a toolkit called “.White” (Dot White). Here are some teasers of the models of RDR from the model viewer: 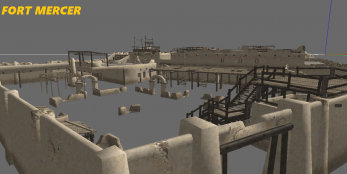 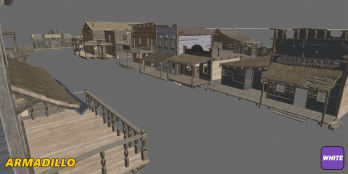 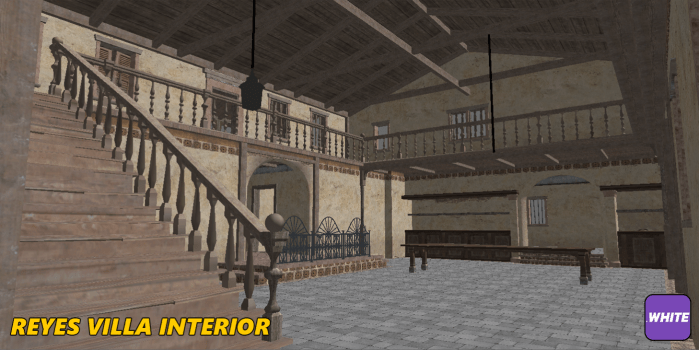 You will be able to try this mod out this summer. According to the developers, the download size will be around 2 Gigabytes. The mod is based on the Xbox 360 version of Red Dead Redemption.