EA enjoyed massive success with the release of Battlefield 1. The game initially promised to be launch with utmost stability and provide gamers with excellent graphics taking gamers back in time. With the game starting to reach its first anniversary since its launch date, the has had no shortage of catering gamers with the gameplay they wanted.

This weekend, Xbox Live Gold members would be able to enjoy the action-packed Battlefield 1 gameplay. Not just in online multiplayer, but Battlefield 1’s offline story campaign is simply excellent. Its simply packs one of the best storylines in any titles from recent times that we really enjoyed.

→  The New Horror Movie"You Won't Be Alone" Is All Set to Realease.will It Really Make Us Feel Like We Are Never Alone?

For Xbox Live Gold players who were eager to try out the game should really give this offer a shot. For those willing to give it a shot, just be sure to try out the title to its fullest by putting in a few hours into the online 64-player madness. If you decide to actually buy the game during the trial, Microsoft is offering Battlefield 1 Revolution for 40% off its original price which includes two of the most recent expansion packs. Alongside all of this, once you buy the game, you could continue with your saved data along with the earned gamertags as if you’ve been playing it since the beginning.

→  ToeJam & Earl: Back in the Groove Released - This 90s game make's a comeback?

If you’re an Xbox Live Gold Member, be sure to try it out. 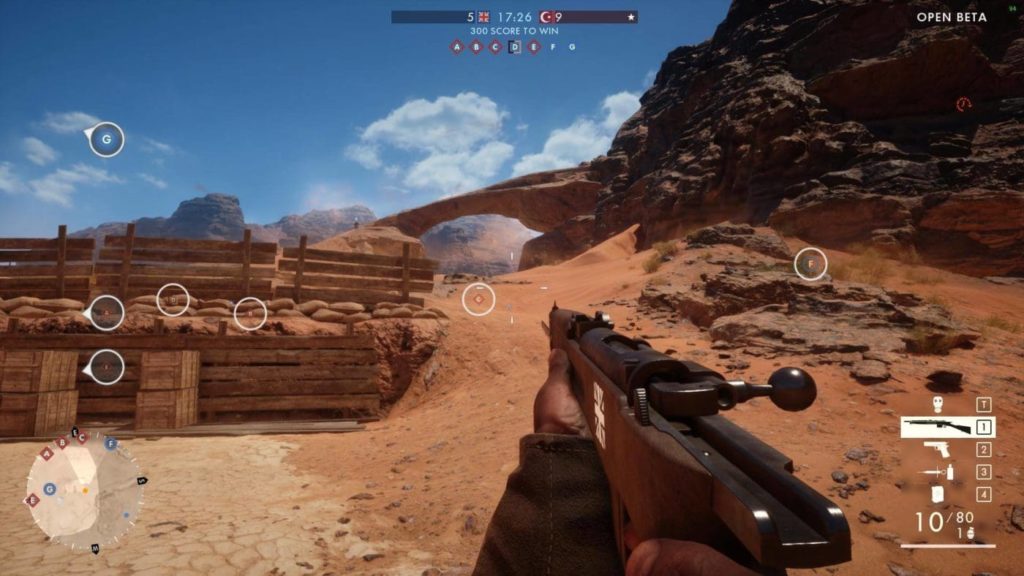