Razer defintely doesn’t require any introduction for the average PC gamer. The company has been a cult in the PC peripheral world for more than a while and has been busy cultivating its audience.

Recently, after the Razer Mamba Tournament Edition, Razer has officially announced the Mamba Elite. The Razer Mamba Elite has to be one of the best mice offered by Razer for gamers who care about ergonomics. 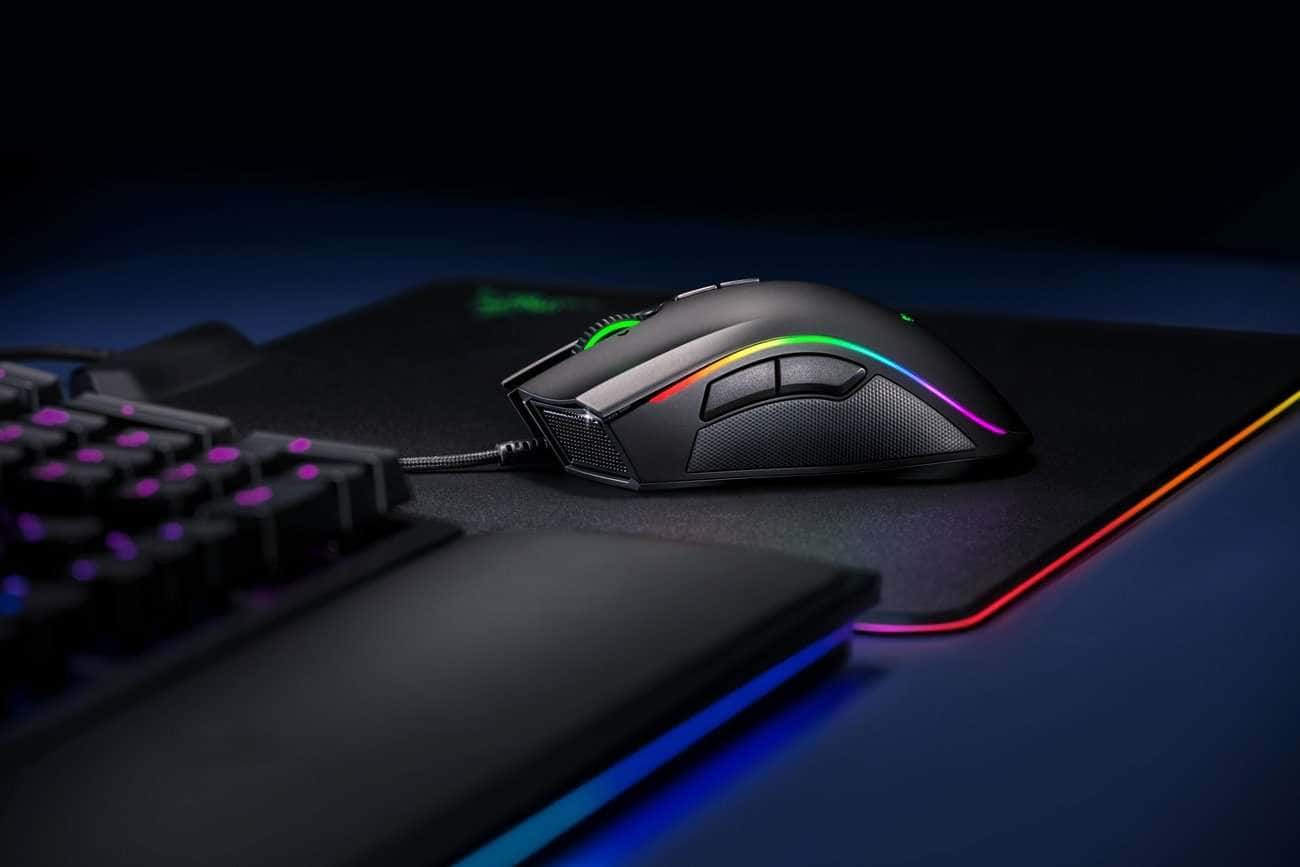 With the Mamba Elite, you’re now getting 20 customizable RGB zones along with a new 16,000 DPI 5G optical sensor along with the usual Razer Mechanical Mouse Switches.

The mouse should be a great option if you were already keen on buying the Mamba in the first place. However, given how expensive it is, just be sure to do some research regarding the competition.

The mouse is officially available globally for US $99 and is available from local retailers and Razer’s official website.