Ace Combat 7: Skies Unknown is the next game making its way into the Ace Combat franchise. With players keeping some high expectations, Director Kazutoki Kono had a few words regarding the launch of Ace Combat 7 and the improvements its slated to bring next year when it launches for PC gamers.

Improvements detailed by Bandai Namco’s Director Kazutoki Kono, highlight the fact that with Ace Combat 7 they have reworked the skies in the game from scratch. Not only that, but the clouds are much more practical than before. Players can now evade enemies in the skies with the help of clouds and would be able to virtually create their own style of soaring the skies. And these clouds just any random clouds, the clouds in Ace Combat 7 are actually large clouds that would help you evade even the most stubborn of enemies. 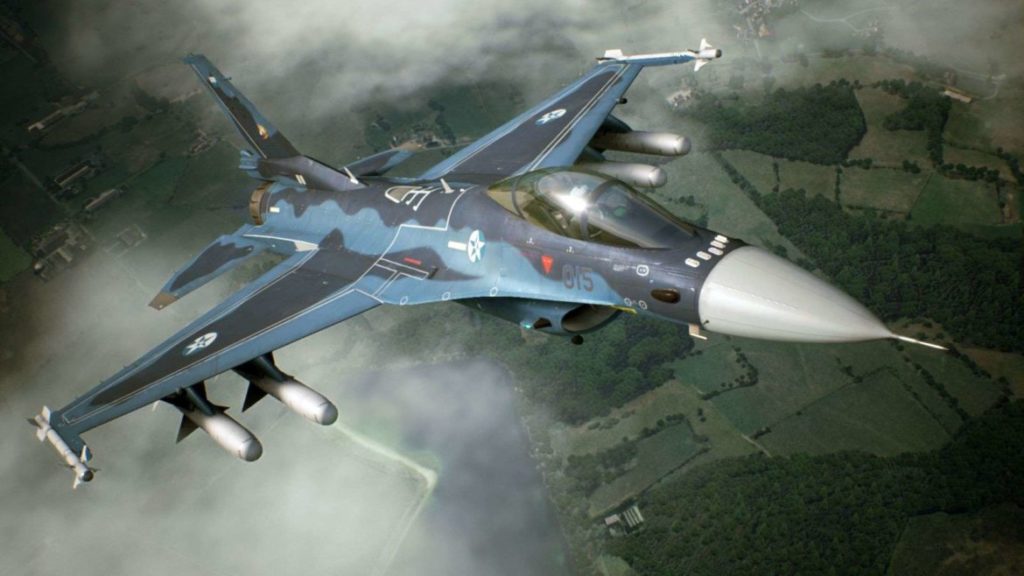 In addition to that, Director Kazutoki Kono highlighted that PC gamers would be able to virtually experience the game in 8K by simply maxing out the resolution scale to 200% to the otherwise 4K texture pack. That means that we should be looking forward to a ton of supersampling for folks who own a powerful GPU, especially folks who have snarked their own Nvidia RTX 2080 Ti early. In addition to that, players who own powerful systems would be able to experience an unscathed FPS mark. This means that PCs would essentially have no frame cap.

He then decided to touch on the storyline a bit where he speaks about how there would be two storytellers narrating the experience and how both of them would be correct in their own sense between all of the conflicting wars. This is definitely turning out to be an excellent story.

Given the amount of time Bandai Namco has taken for Ace Combat 7, we should be expecting the folks over at Bandai Namco to optimize the game for the Xbox One X as well, now that the PC and PlayStation 4 are getting some excellent treatment here. What’s a bummer for Xbox One and PC users is the fact that the game’s VR capabilities are exclusive for the PlayStation VR. This means that if you own an HTC Vive or an Oculus, you’re out of luck.