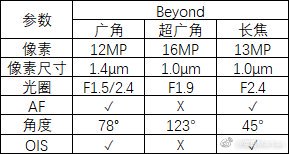 According to the leak, the highest-end variant of the three S10 devices leaked so far, the beyond 2, would pack a trio of camera sensors featuring a single 12MP, 16MP, and 13MP sensor. Out of the three camera sensors, the 12MP and 13MP sensor, two of them would feature autofocus capabilities and OIS to stabilize shots and video recordings. As expected, the Samsung Galaxy S10 would feature their dual aperture capabilities inherited by the current lineup of S9 and Note 9 devices. However, the dual aperture system would be limited to the 12MP sensor that’s also likely to be the same sensor we’ve been seeing Samsung using in the S9 and Note 9. If true, this means that we’re looking for another round of simple algorithmic changes while maintaining the same sensor. Furthermore, we could also note that the 16MP sensor of the three sensors would be optimized for wide-angle shots but would lack autofocus and OIS with an f/1.9 aperture.

Now that we’ve detailed everything regarding the three camera sensors, we’re safe to speculate the functions each and every camera is set to perform. Based on the information derived from the above chart, aside from the main camera, the two other cameras are dedicated towards telephoto shots as well as wide-angle shots, impressive indeed! 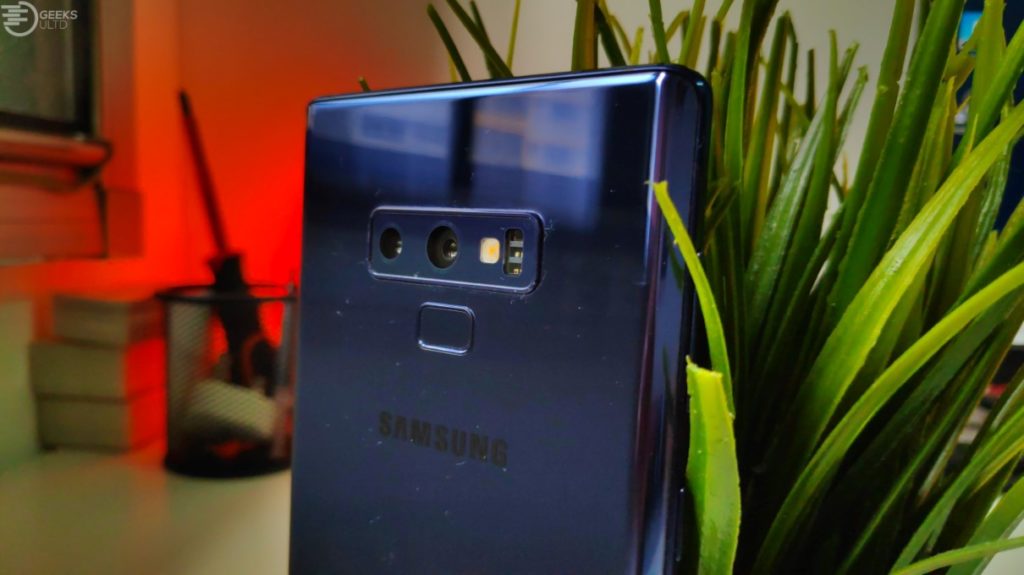 Given that we’ve learned how much Samsung has been dedicating towards catching up to its rivals, it’s likely that we might see these improvements make their way just in time. As one of the Samsung reps told us during our questionnaire, the Samsung Galaxy A7’s launch could be launching with intentions of improving the final camera experience once the S10 released early next year.

In other news, also read how developers have managed to unlock 4K/60FPS video recording on the Samsung Galaxy Note 8 and S8 family of devices.