Piracy is a problem that has been around for many years, and it doesn’t seem like it will be going away any time soon. In fact, one of the leaders of a piracy ring was just sentenced to prison.

This ringleader, Gary Bowser, was responsible for selling devices that allowed people to play pirated video games on consoles like the Nintendo Switch, Wii U, and Xbox One.

Not only did this cost Nintendo and other companies millions of dollars, but it also hurts smaller businesses that create these video games. The U.S. attorney’s office is continuing to aggressively pursue those who profit from piracy.

What Happened to the Hacker who Sold Pirated Games

On Thursday, a prominent member of a group that sold pirated video games to cost Nintendo and other firms more than $65 million was sentenced in federal court in Washington State to 40 months in prison, according to prosecutors. 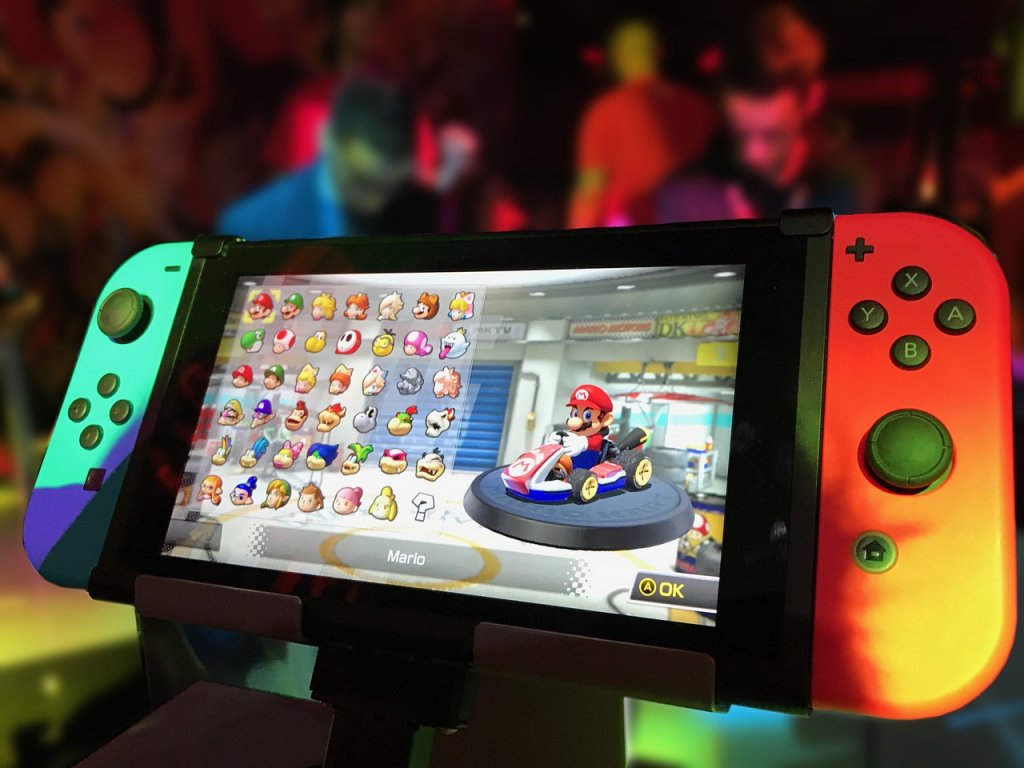 Gary Bowser, 52, the ringleader of Team Xecuter, has pleaded guilty to two felonies as part of a plea agreement with the U.S. attorney’s office for the Western District of Washington in October for his involvement in an operation that sold illicit devices that allowed people to play pirated video games on consoles like the Nintendo Switch, Wii U, and Xbox One.

Mr. Bowser, a Canadian who was living in the Dominican Republic at the time of his arrest, signed a settlement agreement that obligated him to repay $4.5 million to Nintendo of America.

“These companies aren’t the only ones affected; the harm extends to video game developers and small, creative businesses whose work and effort is essentially stolen,” Nick Brown, the U.S. attorney for Nevada, said in a press release.

“Despite the sophistication of some pirates, these crimes are not a technological problem. They’re a crime problem and we will continue to aggressively investigate and prosecute those who illegally profit off the creativity of others.”

Share
Facebook
Twitter
Pinterest
VK
WhatsApp
Previous articleHuge Apple AirTag Software Update : TRACKING TURNS OFF in 3 steps? What has Apple to Say about it
Next articleAll the Highlights of UFC 271 Results: To stop Derek Brunson, Jared Cannonier regains his senses