The Samsung Galaxy Note 7 & S7 were released not too long ago but still, news about the next Galaxy smartphone, the Galaxy S8, is emerging on the internet. The specifications and price of the Samsung Galaxy S8 got leaked online, on a Chinese website called Weibo. 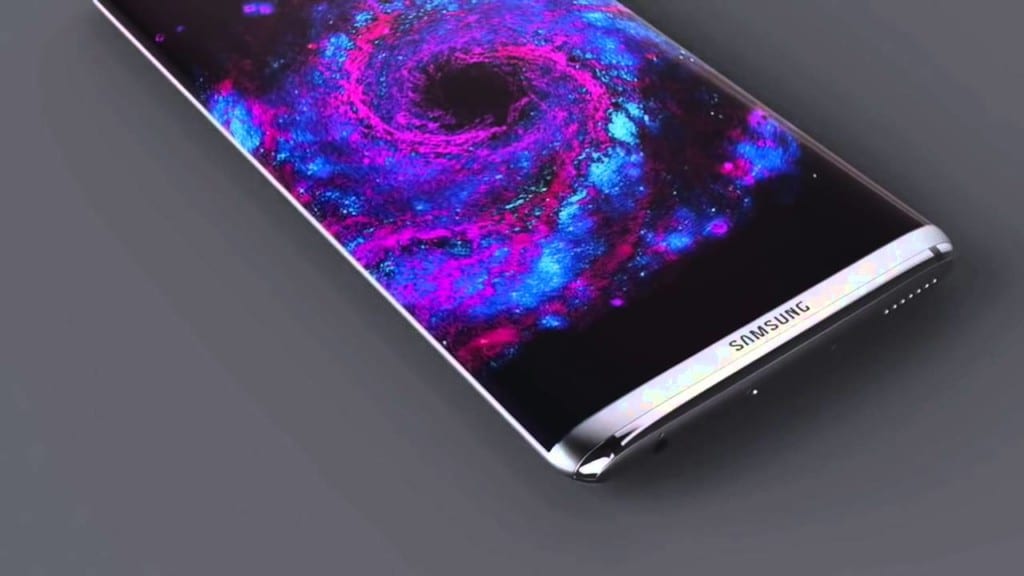 The Galaxy S8 is the phone to get if you want top-of-the-line specs and features in a sleek, compact package. With its 5.7″ Infinity Display it’s easy on your eyes while still providing more than enough power for whatever tasks come up throughout each day – whether they be simple text messages or high-intensity gaming sessions where every second counts!

As you can see in the picture above, these alleged specifications of the Samsung Galaxy S8 suggest that the phone comes with a 5.2″ 4K display (may be curved in one variant) and 6GB RAM. It also suggests that the Galaxy S8 will come equipped with a Qualcomm Snapdragon Octa-Core chip clocked at 3.2GHz. The internal memory of the S8 will be either 64GB or 128GB, according to the leaked specs.

Another thing to note here is the camera specifications. The Samsung Galaxy S8 will have a whopping 30MP rear camera with laser autofocus and a 9MP front camera. The battery size is said to be 4200mAh, which is quite large; more than the Note 7 and the S7.

→  Samsung Releases Yet Another Teaser Before Galaxy Note 9

According to the leaked specs, other features of the Galaxy S8 include an iris scanner, fingerprint sensor, Bluetooth 5.0, and a mini projector.

So there you have it, guys. These could be the specifications of the upcoming Galaxy S8. However, these can be fake too. They make sense though but still, we suggest you take all this with a grain of salt. For more, stay tuned to GeeksULTD.

Share
Facebook
Twitter
Pinterest
VK
WhatsApp
Previous articleIs Malwarebytes Safe and Legit to Use? Is it Totally Safe? TRUTH
Next article94th Oscar Awards Live Updates- ‘Coda’ Steals Heart of the Audience, Will Smith Won His First Oscar and the Complete List of Winners .