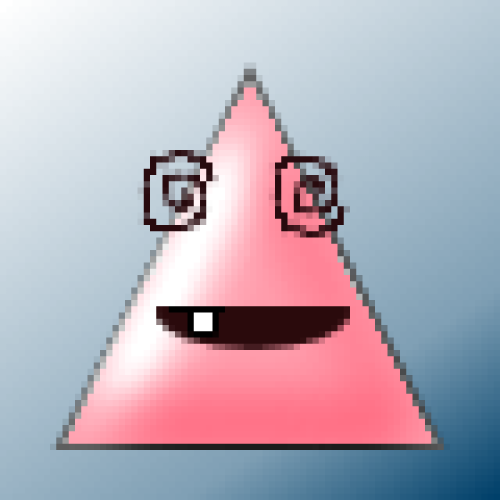 EVGA has introduced Z690 motherboards which are paired with 12th generation intel core processors in the market.  According, to the company these motherboards will bring overclocking performance and an amazing experience to PC gaming. It will be a revolution for the gaming industry. The Intel  Z690 chipsets support the latest DDR5 memory of the PC. EVGA Dark Motherboards always create a new sensation in the market and Z690 Dark is no exception. It will set records for other companies, according to the gaming experts.

According, to Wikipedia, A Motherboard is the main printed circuit board in general propose computers and other electronic devices. It holds communication between CPU and Memory. It also provides a backplane. It usually contains subsystems, such as chipset’s an input/output, and a memory controller.

EVGA Z690 motherboards come with a 12th Gen Intel processor which will provide a less lagging experience for PC gamers. These Motherboards have used a 10-layer Pcb design and a  21-phase voltage module(VRM). They have also included 2 memory slots supporting 64 Gb of DDRS-6660+ for an amazing gaming experience. EVGA Z690 also includes PCle Gen 5 and PCle Gen 4. It has right-angle power connectors, M.2 NVME supports, multiple USB options, 8x Sata 6 Gb/s ports, 2x 2.5 Gbps Nics plus wifi 6E. EVGA Z690 Dark Kingpin also provides Bluetooth 5.2, 7.1 audio 3x M.2 key slots and 2x pump headers especially build for CPU AIO cooling. There’s also a multi-function post indicator on the right corner of the board. The physical power and reset buttons lie underneath the post indicator. It also has a safe mode button not related to the windows. According to the company, users don’t have to resort to cleaning the CMOS and start from scratch. Users will also have a triple BIOS set up, the BIOS switch is located halfway down near the right.

→  The Last of Us Part 2 Co-Writer Revealed, Story is "Intense", According to Neil Druckmann

According to the company’s website, They claimed that Z690 Dark Kingpin is a premium Motherboard specially built for overclocking and gaming. EVGA Z690 Motherboards are made by EVGA Elite x1.

EVGA Z690 Dark Kingpin is a big motherboard in the extended ATX, measured as 12 inches long and 10.89 inches wide. It means that buyers will need different cases especially supports E-ATX.

The Price and Availability of EVGA Z690 Dark Kingpin:

EVGA Z690 is available for the customers directly through EVGA. Though, for the first 24 hours, the stock is exclusively available to EVGA elite member tier. But the price is pretty cheap compared to other elite motherboards. It costs $829.99 dollars. Though it’s a lot of money still cheap in the market. EVGA can target new potential buyers in the market. So according to the experts, the market will grow for EVGA. The sale of EVGA Z690 Dark Kingpin will be open within 24 hours after its launching.