AMD has risen to become one of the world’s largest component producers in recent years. Ryzen CPUs, which have shown to be more than a match for Intel, have driven much of the rise.

The AMD Ryzen 7 5800X3D is a powerful gaming processor that, despite its non-overclocking design, can be overclocked on some motherboards. We previously saw MSI’s MEG X570 GODLIKE overclocking the chip to 4.85 GHz, but it appears that TSAIK, MSI’s in-house overclocker, has cracked the 5 GHz barrier with the same processor.

AMD, like many component manufacturers, isn’t afraid to announce long-term ambitions. The company revealed the replacement to the Ryzen 6000 Series mobile CPUs was on the road earlier this year, even providing some crucial specs. Here’s all we know so far regarding the Ryzen 7000 Series.

TSAIK used the identical MSI MEG X570 GODLIKE motherboard, but increased the reference clocks to 113.01 MHz and used a 45.5x multiplier. This increased the clock frequency of the AMD Ryzen 7 5800X3D to 5.141 GHz. It’s worth noting that this outstanding speed was achieved with only a 1.2V power source. The whole validation is available here.

When will AMD’s Ryzen 7000 Series be available?

AMD said the Ryzen 7000 Series would be released at its CES address in January 2022. It even set a tentative release date for the second half of 2022.

However, a subsequent DigiTimes piece is more detailed. It is expected that the first new CPUs would be delivered in September 2022. Wccftech speculates that AMD will release significant data at its Computex keynote, which is set for May 23. 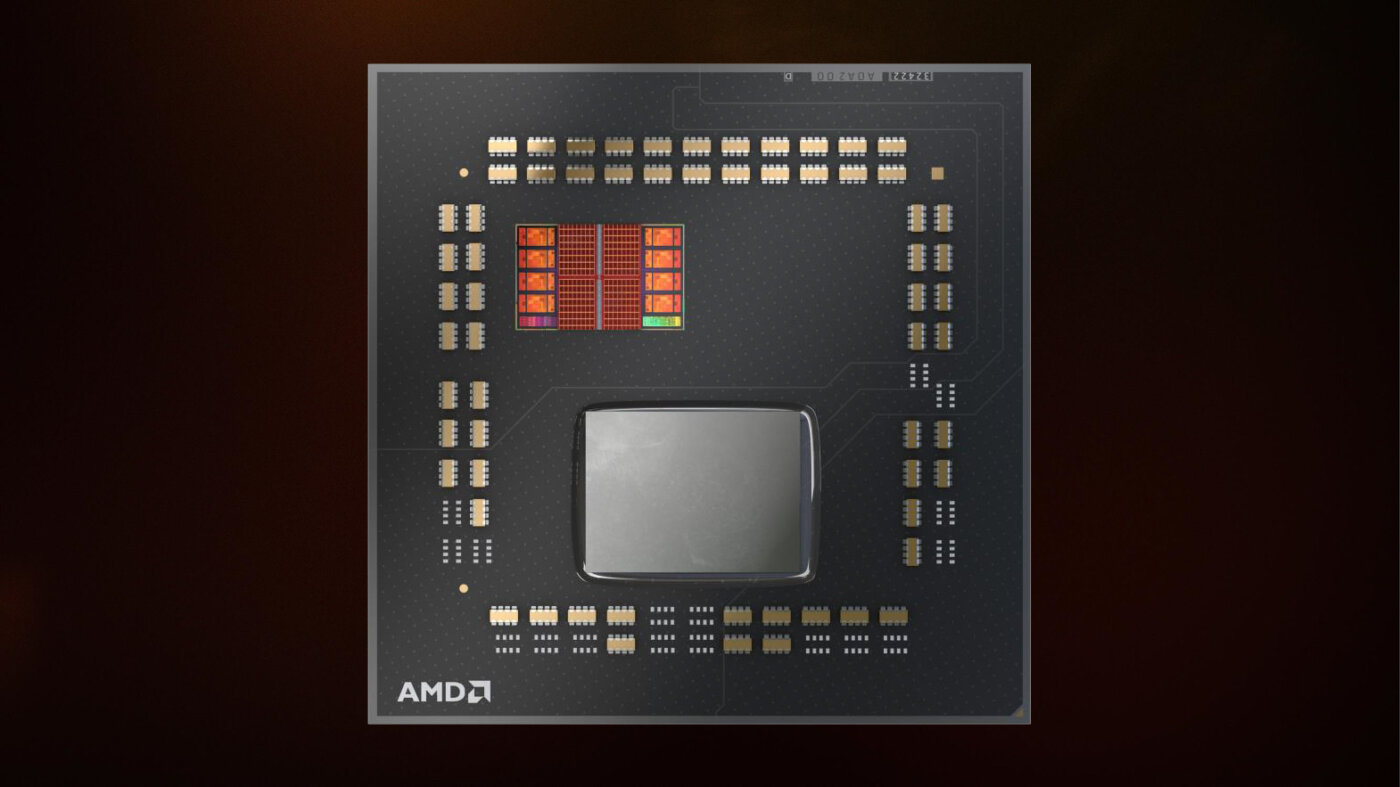 According to a recent official roadmap, the initial batch of CPUs will be for enthusiast-level desktops, followed by thin-and-light and extreme laptops in 2023, with an official announcement not expected until CES in January 2023.

The AMD Ryzen 7 5800X3D with the 5.15 GHz OC was merely booted up in CPU-z and no benchmarks were conducted, so we don’t know if the overclock was stable. However, we anticipate seeing overclocked gaming benchmarks for the CPU in the near future.

In comparison to the Ryzen 6000 Series, this extreme category will be called as “Dragon Range,” and it will be a new entry. They’ll almost certainly appear in high-end gaming laptops released in 2023.

So far, there’s been no word on how much the Ryzen 7000 series will cost. That’s hardly surprising, given that AMD generally only announces pricing at the launch event. The suggested pricing for the latest Ryzen 5000 Series desktop CPUs, on the other hand, provides you an idea of what you’ll pay:

These prices are $50 more expensive than the Ryzen 4000 series. Given the new architecture and manufacturing technique being employed, you may be asked to pay even more for the future iteration.

Mobile CPUs built for laptops are also envisaged, albeit they will be embedded into devices rather than sold separately. The price you pay will thus be determined by the other specifications, the brand in issue, and the retailer from which you purchase.

We already know a few critical details about the Ryzen 7000 Series, despite the fact that it is still a few months away from its planned availability.

AMD is the first and most important source. The business revealed that Ryzen 7000 Series CPUs were in the works during the unveiling of the Ryzen 6000 Series at CES 2022. We now know that they’ll employ a 5nm technology and show off the Zen 4 architecture.

The official AMD Ryzen Twitter account uploaded a small snippet from the January 2022 keynote. This shows the gaming performance you can expect while playing AAA games in 1080p @ 5GHz on all Zen 4 cores:

Support for DDR5 RAM and PCIe 5.0 are two other important features listed by AMD. Both of these were mentioned in an April 2021 article by Guru3D.com, which compiled information from many sources. A switch to the future Zen 4 architecture, as well as DDR5 RAM and PCIe 5.0, are among the highlights.

→  Here's a List of Some of the National Burrito Day Deals.

Videocardz initially revealed the roadmap in the release date section above. It shows the “Dragon Range,” a brand-new category of mobile processors. AMD claims that their mobile gaming CPU will have the “highest core, thread, and cache ever for a mobile gaming CPU,” while still being capable of high-end content production and productivity.

Several other ‘anticipated features’ are highlighted in Wccftech’s article indicating a possible September debut date. Some of these are familiar to us, but the following have never been explored before:

LGA1718 socket with the new AM5 platform

Wccftech has a good track record when it comes to AMD news, and all of these features appear likely.

All Ryzen 7000 Series CPUs will include integrated graphics, according to the publication. Before ‘Phoenix’ gets the new RDNA 3 solution to market, this will most likely be Navi 2 on desktop ‘Raphael’ processors. Phoenix is expected to be marketed as a mobile solution that will eventually find its way into laptops, but it will also be offered for desktop PCs. The Ryzen 7000 G-Series is expected to slot in here as well, providing a high-end gaming experience on more cheap hardware.

AMD affirmed that its current CPUs will be exclusively for laptops and other mobile devices when it announced the Ryzen 6000 Series. The Ryzen 7000 Series, which will employ a new AM5 socket known as LGA 1718, will be the next generation of desktop CPUs, according to AMD.

However, as Wccftech and other publications point out, there are still a lot of unknowns concerning the Ryzen 7000 series at this point. The maximum number of cores, thread count, and server to be used are still unknown.

Should You Get Invent Help Services to Patent an Idea?