Season 7 of Outlander has begun filming. More wonderful words have never been expressed for a fan of the series. It’s incredibly thrilling to see that the cast and crew of Droughtlander are back at work after an almost two-year hiatus.

Claire and Jamie Fraser (Caitriona Balfe and Sam Heughan) at Fraser’s Ridge have been the focus of eight episodes of Outlander Season 6.

Although the season finale has already aired, fans will be pleased to learn that the epic time-traveling fantasy show has already been renewed for a seventh season.

The sixth season of Outlander concludes this weekend, but fans of the popular time-travel show are already looking forward to season seven. 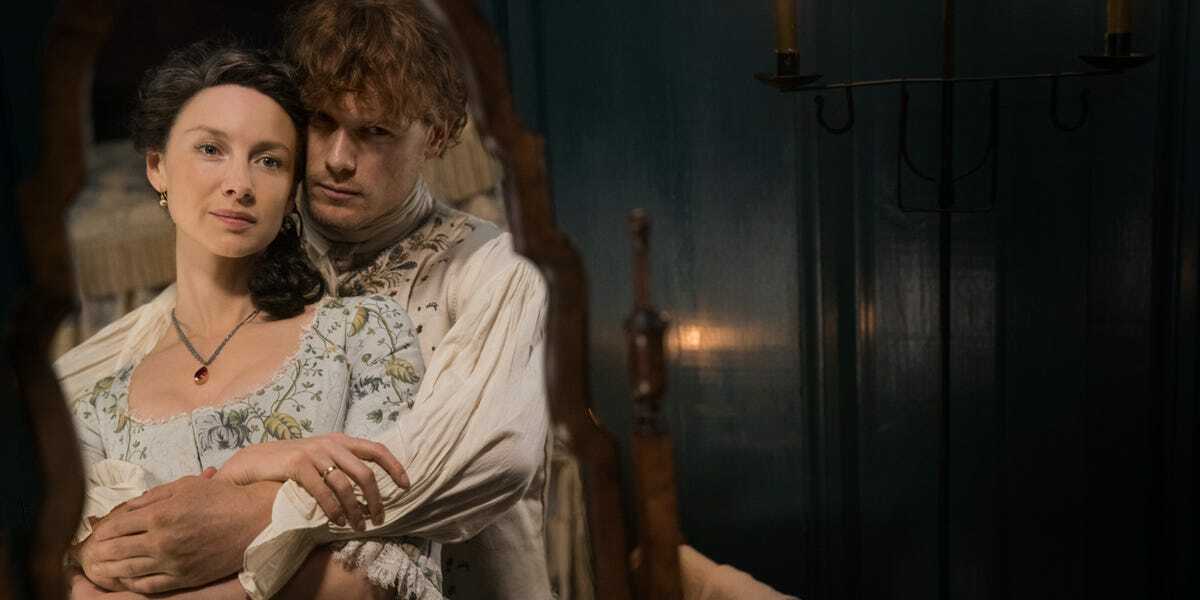 This is good news for Outlander fans because it means the hiatus will just be a year long. The wait is still excruciating, but it’s better than before. Given how Season 6 ended, there are a slew of unsolved questions that demand answers. Will Claire (Caitriona Balfe) be alright? Will Jamie (Sam Heughan) arrive in time for her? Who is this enigmatic time traveler? Did Roger (Richard Rankin) and Brianna (Sophie Skelton) find out about Claire and Jamie’s situation? Please let us know everything as soon as possible.

Season 7 will also be longer than season 6, with 16 episodes instead of the eight we received in season 6, so things are looking good all around.

There will be sixteen episodes in Season 7.

Outlander’s sixth season had to be cut short because of the epidemic. Fans, though, need not be concerned. Starz has just planned an extended season seven with sixteen episodes to make up for this “droughtlander.”

In a statement, showrunner Matthew B. Roberts said, “We are delighted to get into the editing studio to work on bringing the viewers one step closer to reconnecting with the family back on Fraser’s Ridge.” “Filming in 2021 provided an unparalleled set of problems, prompting us to decide to cut the season short in order to give fans the most lively and energetic season possible as quickly as feasible.” As life returns to routine, Dinna fash, we will then film an extended season seven with 16 episodes next year.”

Will Season 7 be the final season of Outlander?

The Diana Gabaldon series contains ten books, implying that the show might have ten seasons.

Maril Davies, the program’s producer, recently stated that the show would be made “until Claire and Jamie are 100” if Starz, Sony, and the stars were agreeable.

However, lead actress Caitriona Balfe told Vanity Fair that when the program reaches its 10-year anniversary in 2024, it may be a “good kind of time frame” to finish it.

Season 7 of Outlander is now airing. 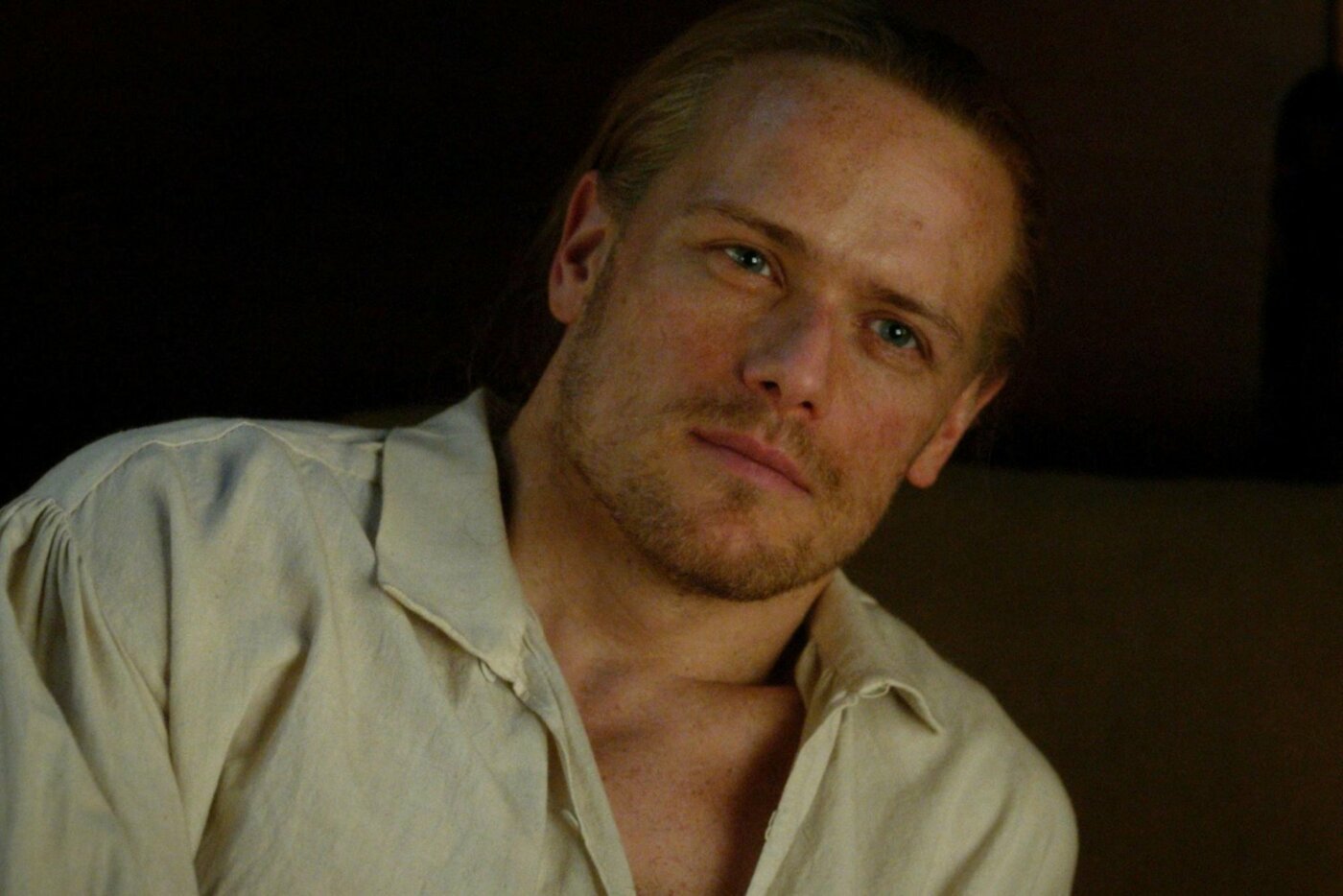 Maril Davis, the executive producer of Outlander, spoke exclusively with Digital Spy about the show’s resumption of production and when fans might anticipate new episodes. “I truly have no idea!” Davis commented on the premiere date. “I haven’t been told when season seven will air; all I know is that we are currently filming it, and that’s all I can say.” We’re on a very standard schedule, but it’s a massive season.””

The sixth season was cut short in part due to the show’s dealings with the COVID-19 pandemic’s difficulties. This was not ideal for the supporters, but they did the best they could with what they had and still put on an incredible season.

Jamie’s parents will be the subject of an upcoming Outlander prequel series. Davis didn’t have much to say about the subject, although she did add they’re working on it… adding that she hasn’t heard anything about an Outlander season 8 yet.

What is the Outlander Season 7 cast?

Claire and Jamie Fraser are played by Caitriona Balfe and Sam Heughan, respectively.

We can’t say anything more right now because it’s so early.

The first shot from the set of Season 7 was posted by actor Sam Heughan.

Fans won’t have to wait long to see the final result, thankfully. According to Deadline, the launch of Season 7 could happen as soon as “late 2022/early 2023.”

On March 10, star Sam Heughan said on Watch What Happens Live that they are “about to go back and shoot season 7” of the show.

Meanwhile, STARZ revealed earlier this week that William Ransom had been cast. William, Jamie’s adult son, will be played by Charles Vandervaart. During his release, Jamie slept with Geneva Dunsany, who became pregnant but died in childbirth. Lord John Grey, Jamie’s only source of confidence, raised William (David Berry).

For all these years, John has raised William as his own child, but in season 7, some secrets may be revealed. William, who looks every inch the Englishman, will travel to the American colonies to serve in the Revolutionary War, and I’m ready to bet he’ll run into his biological father. I don’t think it’ll go well, especially if he learns the whole truth.

Season 7 has been planned for quite some time. 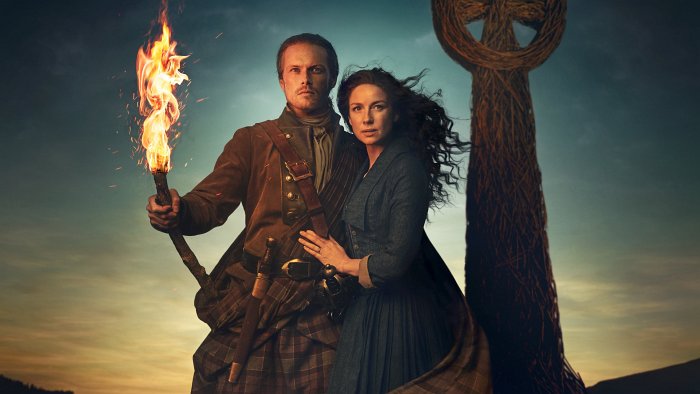 Davis stated, “We’ll keep manufacturing this until Claire and Jamie are a hundred.” “We will, honestly. There are still a lot of books to read. We’ll keep continuing if Starz and Sony are willing, and we’ll keep going if the stars are willing.”

Jeffrey Hirsch, the CEO of Starz, also hinted at the prospect of a split. “We believe there is a lot of potential for plot extensions, spinoffs, and sequels in the ‘Outlander’ universe.” “We’re still looking at it with our Sony partners,” he said.

Fans have already requested a spinoff series that follows Lord John Grey and employs. Hirsch, on the other hand, was purposely ambiguous when questioned about a potential Lord John TV show.