Show America’s Got Talent: the Chicken Stunner Bock and Roll Band, Astonishing No 1!

America’s Got Talent is a television-based American talent show competition and part of the franchise is created by Simon Cowell. The show is produced by Fremantle USA and Syco Entertainment. The broadcast partner is the NBC television network. A weekly talent show as a ray of competition for singers, dancers comedians, and pure intentional acts for a $1 million cash prize.

Each season is mainly run during the network’s summer schedule and has various judges throughout the show’s history. The most-watched episode is the finale of season five with 16.41 million viewers.

→  In the Trailer for the Final 12 Episodes, Grace and Frankie Reminisce on Their "Crazy Ride": 'we're Not Done Yet,' Says the Narrator. 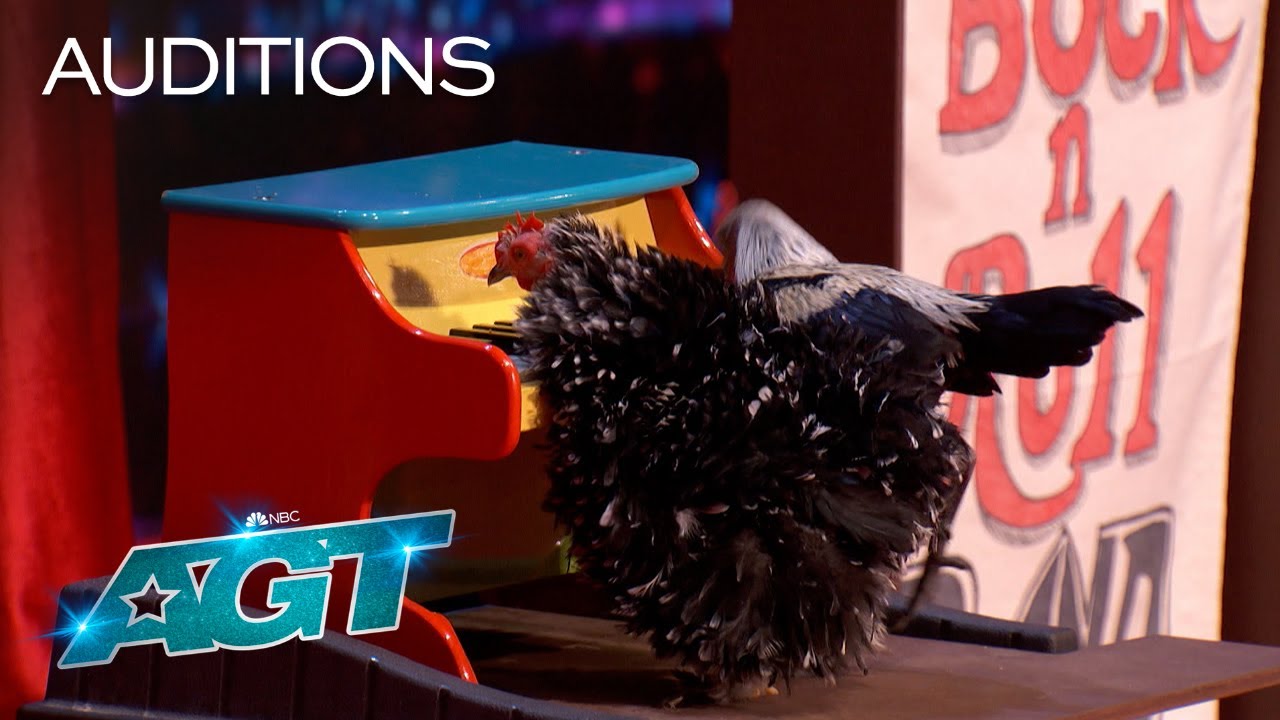 The seventeenth season was announced on March 31, 2022, with the same panel and host from previous seasons set to return. The season premiered on May 31, 2022.

The talent Season 17 audition, Tuesday, 7 June 7, 2022, was a turning point with the performance by Talented chicken The bock and Roll band.

Judges were told that the chickens were trained when the California girl, Zoe who represented them was just seven to which as an immediate reaction judge Howie said: “what came first, the chicken or the AGT?”.

The band represents seven different chickens playing mini-instruments like piano, chimes, bongo, guitar, and drums which is surely a shock for the audience and was praised with an enthusiastic standing ovation.

→  According to Marvel Fans, Chris Hemsworth May Have Inadvertently Revealed the Thor 4 Trailer Release Date.

Zoe and her band received four “yes” votes from the panel. The judges called the act “unexpected”, “incredible” and “amazing” as a way the praise.

Similar to last year live audiences were involved during audition sessions and live round stages of the competition. The competitive spirit and influence of the depth of the contestants are praiseworthy as a way to a self-discover balance of the flaws and beauty.