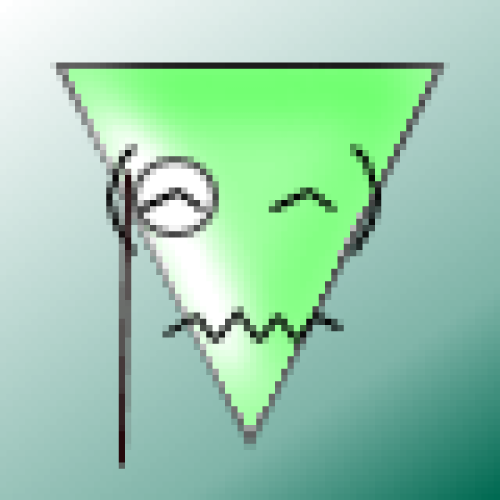 Patch 1.5 for Cyberpunk 2077 provides a slew of enhancements that bring the game closer to what fans expected at launch.

Simply said, Cyberpunk 2077 was a disaster when it first came out. Many early adopters were disappointed by the game’s numerous faults and technological issues. Fortunately, CD Projekt RED has been hard fixing the game (as well as defending itself against litigation), and Cyberpunk 2077’s newest update may have finally created the type of experience that players want.

CD Projekt RED introduced and released Patch 1.5 earlier today. The update is applicable to all Cyberpunk 2077 versions, however, it focuses on contemporary platforms. Patch 1.5 brings long-awaited upgrades to current-gen consoles, such as ray-traced visuals, as well as fan-requested updates, such as improved NPC crowd AI. The outcome may not wipe away the memories of Cyberpunk 2077’s launch troubles, but it’s a compelling reason to play the game, especially given the update comes with a fresh five-hour free trial. What better method to determine if Patch 1.5’s changes finally make the game worth buying?

Here are a few of the most exciting new features in Cyberpunk 2077’s Patch 1.5 upgrade.

Patch 1.5 significantly improves the graphical realism of Cyberpunk 2077. While the update improves how water behaves in the game (and ensures droplets fall correctly), the most noticeable change is the addition of ray tracing.

While the PC version of Night City looked better than the console versions due to ray-traced shadows and reflections, Patch 1.5 brings current-gen consoles up to speed with new rendering settings. Owners of the PlayStation 5 and Xbox Series X can now select between Performance mode, which enables smooth 60 fps gaming, and Ray Tracing mode, which gives ray-traced shadows and reflections at 30 fps. Because the Xbox One, PlayStation 4, and Xbox Series S don’t have the same graphics power as the PS5 or Series X, they can’t use ray tracing, however, Patch 1.5 brings overall aesthetic and performance improvements across the board, regardless of platform. If your console supports ray tracing, Night City looks better than ever thanks to the latest update, but if it doesn’t, Cyberpunk 2077 should run faster.

Despite the fact that the majority of Cyberpunk 2077’s combat focuses on cyber katanas and homing weapons, the game includes lots of perks and talents to tailor a player’s experience (it is, after all, an ARPG). While some long-time fans may claim that the game didn’t require any rebalancing, CD Projekt RED used Patch 1.5 to rework abilities.

Many of the earlier Cyberpunk 2077 builds’ perks and talents have been totally changed. “Stronger Together,” for example, once enabled players to do extra damage when carrying a body. However, without the “Transporter” skill, players couldn’t fight while carrying a body. As a result, “Stronger Together” has been replaced with “Tenacious V,” an exponentially more beneficial ability that allows players to regenerate health even after being attacked, as of Patch 1.5. Other powers, however, have been tuned to make them less powerful. “Berserk,” for example, simply doubles endurance rather than providing players with an unlimited reservoir.

Because Patch 1.5 finally makes Cyberpunk 2077 completely compatible with current-gen hardware, it also makes use of all the bells and whistles that have been added to controllers. Because the PlayStation 5 controller has more attachments than the Xbox Series X controller, the latest update prefers the PS5 controller, if only for its improved utility. The PlayStation 5’s haptic feedback rumble and adaptable triggers were among its selling factors. Patch 1.5 allows PS5 owners to experience rumbles of varying intensities based on “in-game activities,” which most likely means they’ll feel the kick of every Arasaka assault rifle and Militech shotgun. Also, because the PS5 controller inherits the PlayStation 4 controller’s built-in speaker, Cyberpunk 2077 will make use of that technology. Every holo call, text message, and another piece of speech in the main character’s mind (for example, discussions with Johnny Silverhand) will now be heard through the controller’s speaker.

It’s unfortunate that the Xbox Series X doesn’t include a speaker built into the controllers. The PlayStation 5 now has the most immersive method to play Cyberpunk 2077 thanks to this update.

Cyberpunk 2077, like an ARPG, needs a powerful combat system and adversary AI. Both were lacking in the release version, but Patch 1.5 should bring enemies (and combat) up to speed.

→  Marvel's Eternals Will Premiere on Disney+ Hotstar on January 12th

The latest update makes shootouts and alley brawls seem more dynamic, for want of a better description. Enemies are more tactical and, at least some of them, are more inclined to avoid or take cover. The most significant shift in fighting is opponent behavioral diversity. Different groups are now employing various battle techniques. Some gangs are becoming more violent, and others are becoming more protective. Above all, animations have been updated to make the battle seem more visceral. 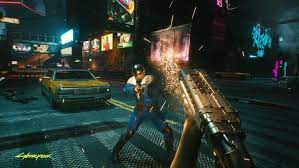 Too many video games’ driving controls are a stumbling block. Few titles, even Cyberpunk 2077 at launch, capture the sensation of vehicle acceleration and twisting. Fortunately, this latest update fine-tunes the game’s many automobiles.

Patch 1.5 adds what the creators call “Burn Out Mode,” which significantly improves vehicle handling. Instead of just turning around an axis, gamers can now brake stand, pull off donuts, and drift like the cyber-enhanced drag racer of their dreams in Tokyo…er, Night City. The update also improves engine, clutch, and gearbox simulation to make rides more realistic, although these improvements aren’t limited to player-controlled automobiles and bikes. NPC traffic has also been improved in Patch 1.5. 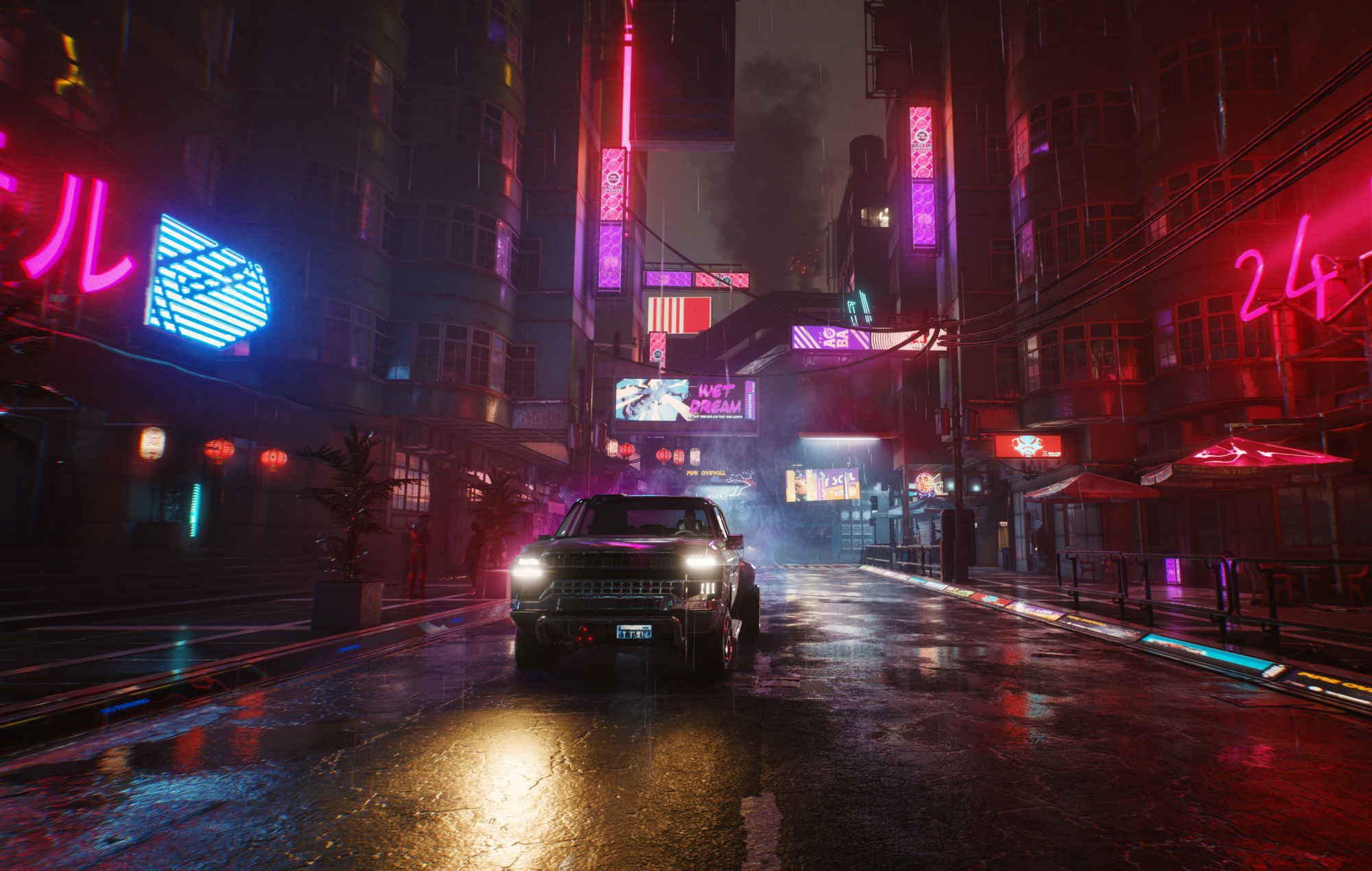 A Greater and Better Night City

The eponymous wide world of open-world games is the lifeblood of the genre. The trip falls flat without a flourishing landscape. At the time of its release, Cyberpunk 2077’s Night City was filled by brain-dead NPCs that walked aimlessly, oblivious to adjacent gunfights. Patch 1.5 provides them with a much-needed increase in AI IQ.

The most recent update to Cyberpunk 2077 allows NPCs to better navigate Night City and respond more authentically to their environment. Players may even incite civilians to fight by just brandishing a gun. But it isn’t all. Patch 1.5 also adds a few new “secrets” for players to find hidden about Night City, as well as enhances and expands the romance options/interactions with NPCs like Panam and River.

Night City was designed by CD Projekt RED to seem like a realistic, lived-in mega-city. While the team missed the mark with the debut of Cyberpunk 2077, Patch 1.5 gets the game closer to that ambition.