The Launch of 9.2 Demands the Readiness of Warcraft! 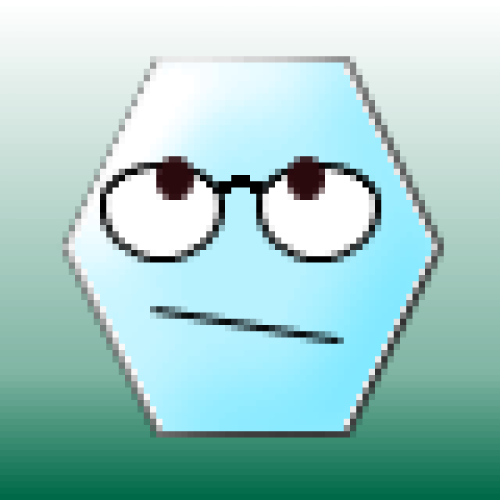 WORLD OF WARCRAFT is nothing less than an emotion throughout the globe and many people and users witness the magic of this game and gleefully become a part of its always upgrading fanbase, do I need to introduce more about World of Warcraft, Or do you think you got familiar with the games?

Warcraft is Now The Most Successful Video Game Movie Ever

In any case, I would be happy to help!

As reports and various trusted resources suggest and claim that World of Warcraft has finally launched the 9.2 version, which has made the fans go crazy ever since the last season was left on a cliffhanger and made every user and player question so as to what can be new in the next of season of warcraft. But here we are! A gracious amount of love and attention has been provided by the fanbase as it brings into the presence of great and fabulous graphics. To say the least, the graphic designers and the developers should require a huge round of applause for their creativity, hard work, and smart work.

Now to answer your doubt of what might be new in the given version or the new season of Warcraft, I would like to point out that there has been a huge update in the overall game. Numerous achievements and tasks have been added so as to keep the player interested in the game.

The official website states: “A player gets to build his own ecosystem and build and create their own stories as this version also provides a variation in the original philosophies that were added in the earlier version or season of the game.

We’re bringing back class sets. How will players feel two months into the patch when they want to switch characters or their friends are coming back and they feel like they’re behind with no way to catch up on getting their set-pieces? Okay, let’s add a system, the sort of thing we previously patched in down the line, from the start. We have this creation catalyst that players will be able to unlock using currency a couple of months in to target and specifically accelerate their acquisition of set pieces, build their own sets in a deterministic, non-RNG way. We’ve made most of our unlocks account-wide, whether it’s flying in the zone or access to content. In general, just trying to get ahead of what we have been hearing from players in recent years and taking those lessons to heart and building them into the content from the ground up.”

→  Kim Kardashian need to keep up with harmony with Kanye West following quite a while of Dama.

Do you want to stay updated with the latest news and gossip, or trends, always stay connected with the GeeksULTD.