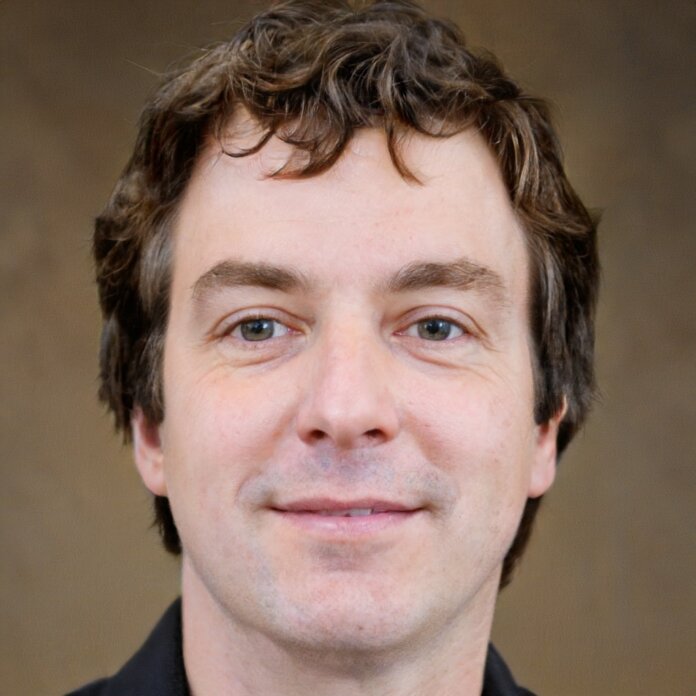 There will be elements that differentiate you from the rest of the lobby regardless of the map you’re playing in CS: GO. Your aim and map knowledge may enable you to keep one step ahead of the pack.

Dust2 is one of the most popular levels in Counter-Strike: Global Offensive. Let’s take a look at the most important nades to know in order to obtain an advantage on the map.

Dust2 is perhaps one of the most well-known maps in Counter-Strike: Global Offensive. If you join a competitive queue, you’ll almost certainly be playing on Dust2. With a straightforward layout, the map is also one of the most beginner-friendly. Many new players will begin their Counter-Strike Global Offensive experience on this map. So let’s get started with the most important tool you’ll need to succeed on Dust2.

Throwing a short grenade in the direction you’re going can help clear some space, and there are also several “grenade/smoke sites” on the map that allow players to lob throwables to key points without revealing themselves to the opposition team.

The following grenade locations in Dust 2 can offer you cover for your pushing teammates or flank hostile players while also allowing you to rotate. 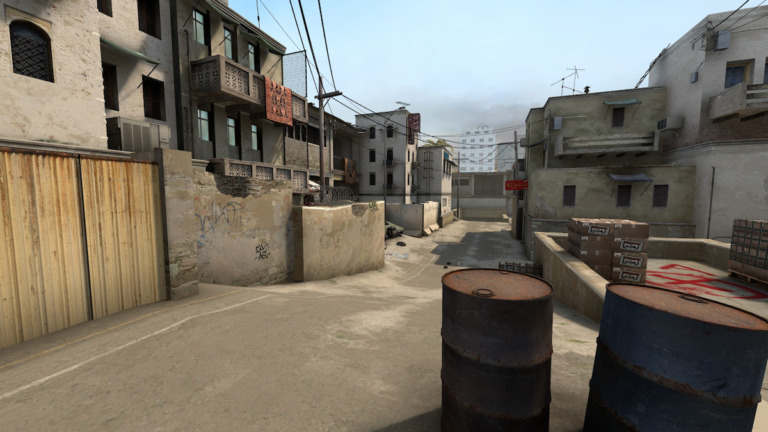 This list represents my personal preferences, however, you can also browse all Dust2 nades to discover your own.

Smoke from the Xbox

When the T side decides to play in the middle of the map, this smoke area is usually employed. After past, the T spawn, make your way to the outside long and into the first corner on the right.

Crouch and align your crosshair with the building’s edge in front of you. Stand up and jump while throwing the grenade after aligning your crosshair. If done correctly, the smoke should land on top of the Xbox, preventing the opposing AWP user from getting a clear shot on your friends in the middle.

The smoke from the long A corner

You’ll want to employ the long corner smoke to boost your chances of going through the long doors if you’re pushing toward the A-side.

You’ll want to travel toward the right side of the structure, close to the outside wall, to find this smoke in the T spawn. A pipe will be mounted on the wall, and you must aim for the second valve.

Jump while tossing the smoke, and it should land between the Side pit and Blue, blocking anyone looking via long A’s eyes.

Let’s plant A site now that we’re almost there! Now nothing can stop us… Oh, wait… You were just fragged by an AWP on your way to A-site. CT spawn should have been smoked.

You can easily wing this one, but you risk being caught with a nade in your hand.

The lengthy A flashback 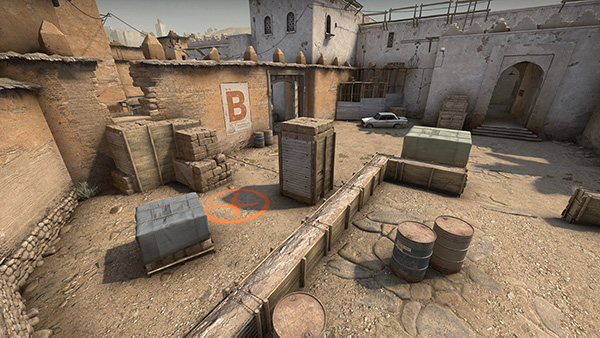 Smokes may not always be the greatest option depending on your strategy; for example, if you want to rush and catch your opponents off guard, flashes may be a better option.

Flashes thrown from the position below, like the long A smoke, will land in the same spot and blind opponents trying to peer through the long doors.

Make your way to the far side of the car and aim for the top edge of the wall. To make the most of your flashbang, jump while launching the smoke and begin rushing for the large doors.

After winning the find in the lengthy A as the T side, you’ll have to think swiftly. The CT players on the B side are likely to begin running toward A, therefore you’ll need to block their vision.

You can use this smoke to block the line of sight below the short A. After passing through the lengthy doors, turn left and aim towards the middle of the tiles before turning right. After that, you must aim behind the antenna and shoot smoke without jumping.

The Smoke from A to B

Rush B!? Rush A!!.. Nah… Instead, let’s proceed from A to B. Do a B split with this smoke. Throw the flash if you want to make life a little simpler. It perfectly captures someone standing behind the door.

Smoke from the cross

The deep CT cross smoke has been replaced by the cross smoke. Because you won’t have to halt like the last one, this one might function better when you need to push with your friends.

After passing through the long doors, exhale and aim for the crosswalk’s edge. Begin walking toward the long A and leap over the smoke.

Smoke from a Long Corner

What is the purpose of this smoke? The CT is forced to venture wide to see double doors on long runs. Even if he gets the initial frag, the follow-up has a chance to get them through the smoke if they try to flee. If there is no smoke, the CT can get a frag and take refuge behind the wall.

The smoke from the B door

In most circumstances, the CT team will have a backup player in the middle who can aid both the A and the sites depending on where the T pushes. This player has a clear line of sight thanks to the B door, and the smoke prevents them from reaching an accessible high.

Make your way to the top B tunnels and stand next to the box near the door, looking up towards the ceiling. Smoke your way through the gap in the right bottom corner.

These are some of the most tactical smoke/grenade spots in Dust 2, but with a little imagination and physics, you can throw even more effective ones. Because you’ll most likely have to make decisions on the fly, there will be occasions when a simple grenade toss will be more beneficial than a sophisticated one.

That’s it; you’re a pro now! Just kidding, the utility is a part of the game, but there’s still a lot to learn.